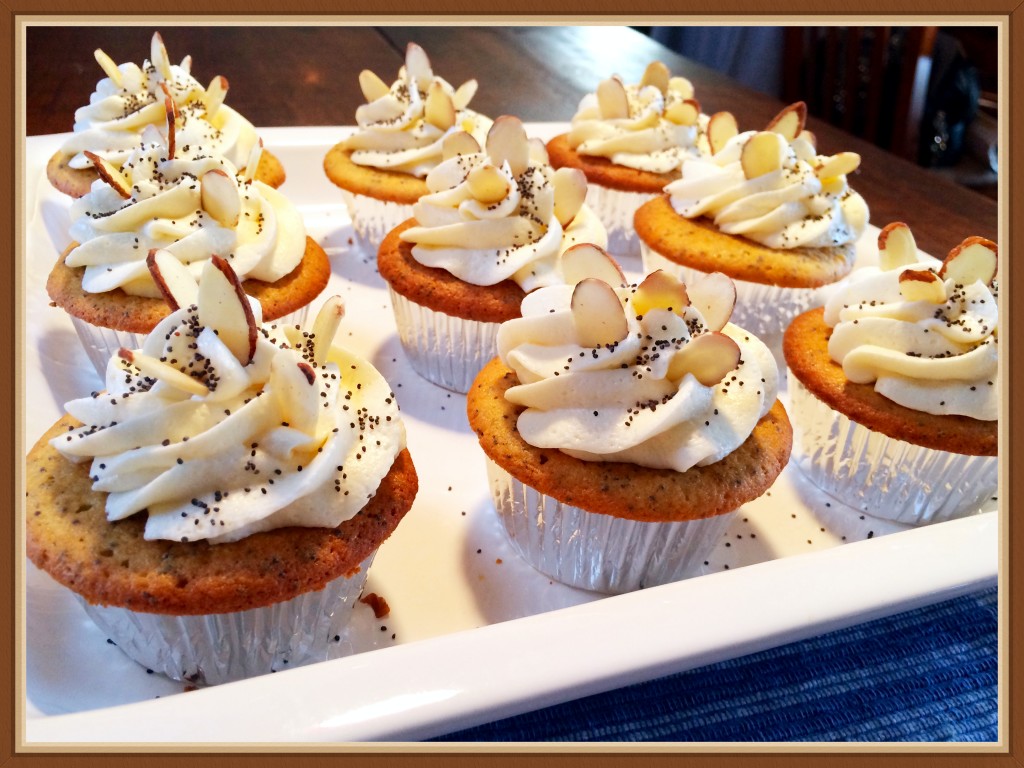 So, what to do, what to do……..it snows…..every other day, and when its not snowing,it’s sub-zero and not fit for man nor beast! But the blessing in this, is that, well really there are two blessings…….. Snow Days …..yeah! and Baking….yeah!

I have a renewed joy in baking these days. There was a time when baking was not on the top of my list. See, I was a bakery manager at a local grocery store for a number of years, and after awhile the joy of it kinda disappears.

I always joked that I was a “fake and bake” baker. So many of the products you buy in grocery stores these days come par baked or totally baked and you finish the process or combine items to makes what really can be some amazing items. I remember one of my regular customers asking about the cream puffs that I sold like crazy. She thought that I made them myself, when in reality, the shell of the cream puff came pre baked and frozen, so all I had to do was thaw them, cut them in half, use the bavarian cream filling from the 35# bucket, melt frosting from another bucket and drizzle it across and……. oh la la a cream puff.

There was a length of time when I would not eat cake………I know right, who in their right mind turns down cake! But after you have decorated a dozen cakes, and frosted untold numbers of cupcakes over a weekend ………..again, it just kinda leaves ya!

Well guess what, it’s back………I have with much success, I might add, been baking up a storm. My latest creation being the Almond Poppyseed Cupcake. I must say, I like cupcakes better than cake. After all, they are easy to bake, easy to frost, easy to store, and they are portion controlled. I revamped my original recipe to make only 12 cupcakes. Since its just the two of us 12 cupcakes is a better fit. But if you need a larger amount just double the recipe. 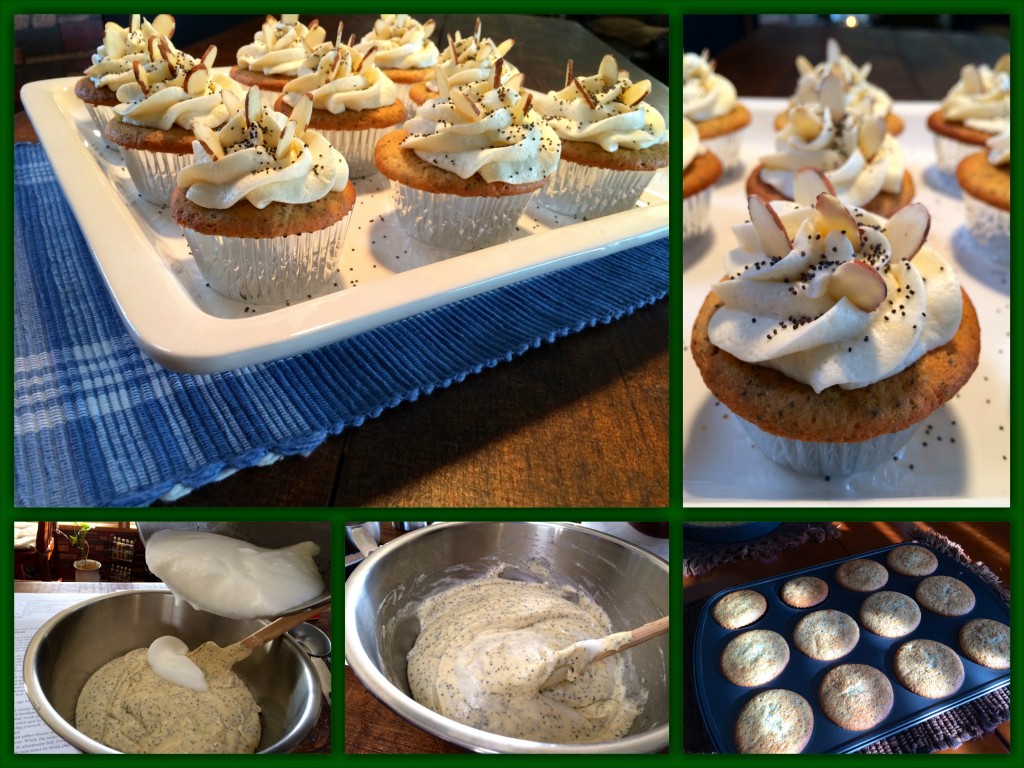