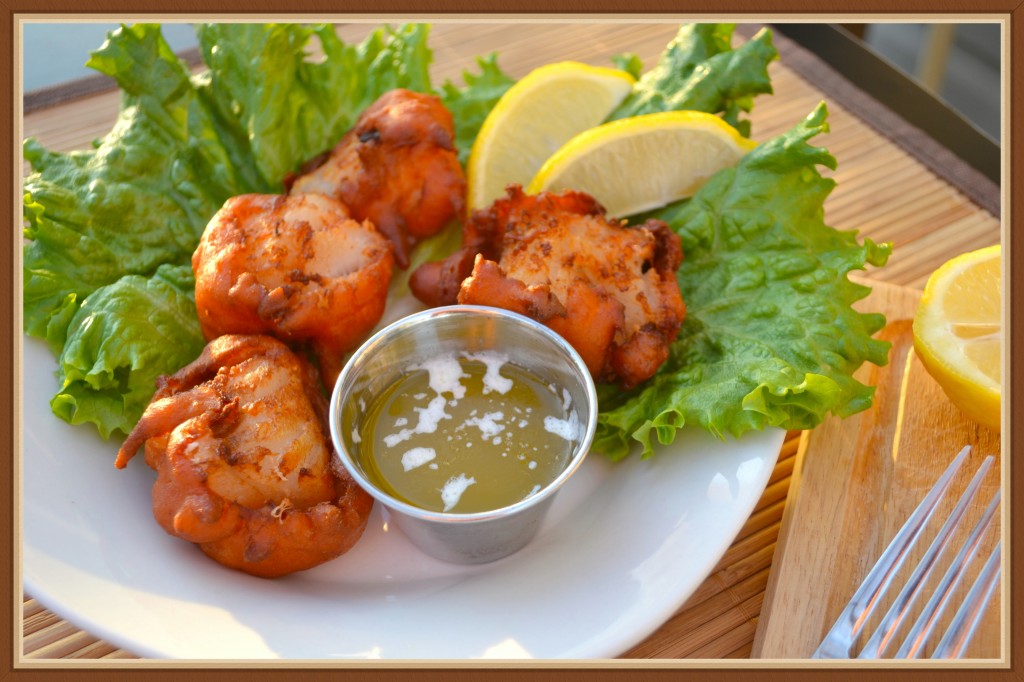 So……… as promised a special meal and story for Valentines Day!

Once upon a time……….isn’t that how all great fairy tales start? When Tim and I first met some 30 odd years ago, we were both in our early twenties and it was the late 70’s. I remember going to a party with a girlfriend and when we arrived I saw the cutest guy in cut off short and tube socks with red stripes……….you really do have to be from that era to understand how totally hot that look was! Fast forward a few years and we both were working for the hottest restaurant – bar- nightclub in the area. Anyone who is of a …….certain age……cough, cough  and from this area remembers Waldo Stubbs. It had that Cheers atmosphere…..where everybody knows your name……..The place was always hopping and especially on Friday nights for all you can eat “Poor Mans Lobster”. It was iconic…….more on the food later. 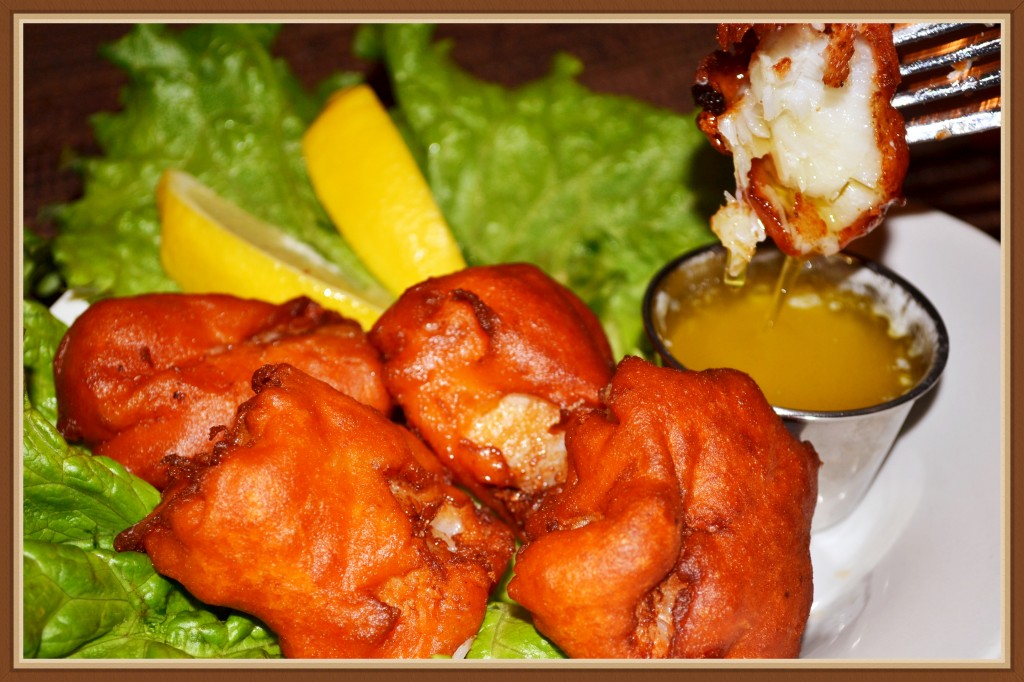 After working together for a a while we rekindled the attraction we had when we first met. We co-habitated for a little over a year and then like so many young relationships, it didn’t work out. Tim dumped me………I was devastated…….but again being young, I did get over it. It was funny that in all the years that followed we only saw each other one time. Fast forward again……………to 2010. I had just joined Facebook. Now I must say, that I was not a fan of joining Facebook. I couldn’t imagine why anyone would want to know about me, and I really didn’t need to know about anyone else………ok I was wrong, I really did want to know about them and apparently they wanted to know about me. Imagine my surprise when I received a friend request from my old boyfriend Tim. Now at first I thought…….really???? I mean after all he did dump me! But curiosity got the better of me, so I accepted. The first thing he did was apologize for hurting me all those years ago. Of course I accepted his apology…….I mean after all, it was 27 years later…….time heals……. blah, blah, blah. Anyway we struck up a friendship. At first we talked about music, movies, and what had happened in our lives over those 27 years. After talking for almost a year, we decided to meet at the movies…………we were married the next year. So YEAH for Facebook, without which I would not have been reunited with the man in the cutoff short and tube socks………….. who, by the way, is still totally hot!

Now, with out this story, you would not be able to have the recipe we are sharing with you today. Tim was able to recreate the Poor Mans Lobster recipe that we served on Friday nights at Waldo Stubbs. It brings back such fond memories for us and we hope for all of those who we worked with and served during our Waldo Stubbs days! So, enjoy the trip down memory lane if you were there………If not, create your own memories, and maybe a new Valentine’s Day tradition with this truly special dish! 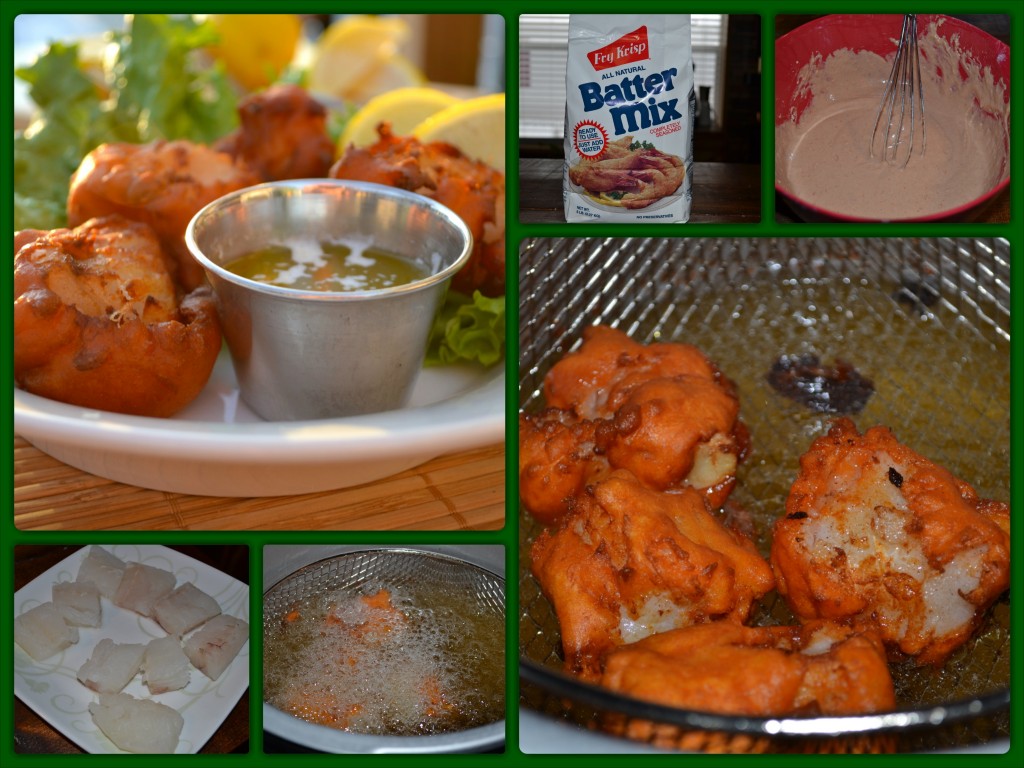 As close as you can get to the real thing……..

We have scaled this recipe for 2. You can multiply the recipe to your serving needs.