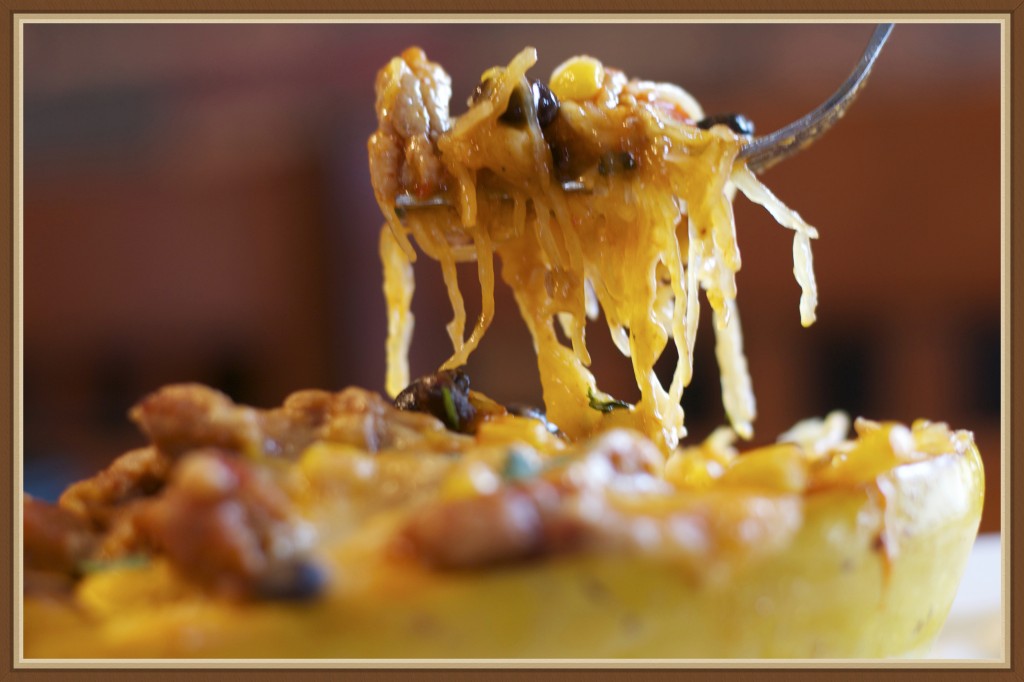 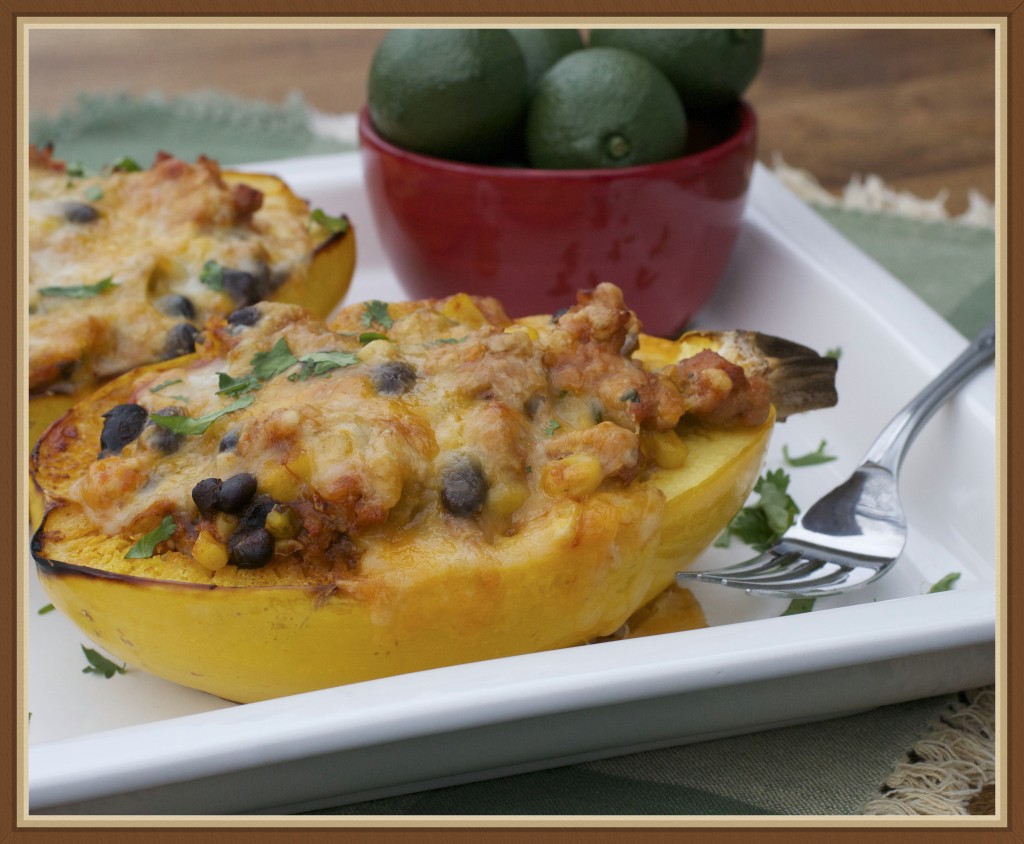 Enter Mexican restaurant #2……….Vince’s Taco Inn. Awww the memories. After a night of partying, when you really needed something to eat, the Mexican food at Vince’s was just the ticket. It was a small, quaint, little hole in the wall…….you know one of those local iconic places. The food was awesome, and it was amazing how many of us could fit in one of their booths. END_OF_DOCUMENT_TOKEN_TO_BE_REPLACED