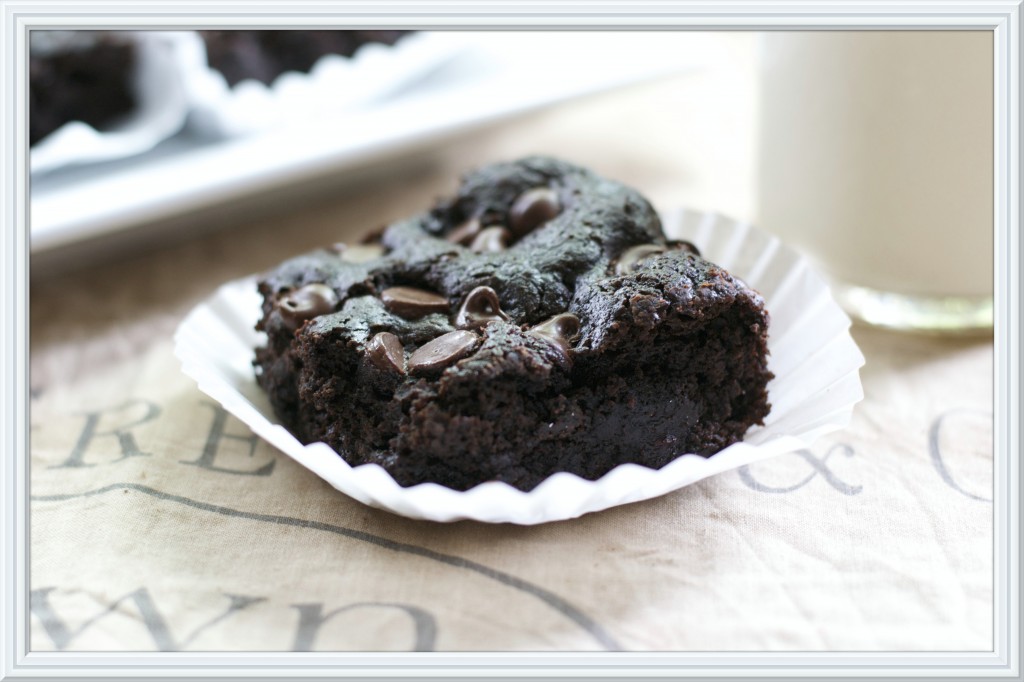 Sometimes in life you meet someone, who through unforeseen circumstances, life throws a curve ball.

I know a young woman at school who is having such an experience. Angela is the daughter of one of my staff at school, she is in her Senior year of High School and has been ill for much of that time. She has gone through a lot this year and has managed to do so with grace and a sense of humor, that I am not sure I would have had at her age…….she is beautiful inside and out. Although she is getting better, she has learned that a gluten free diet may help. As anyone who is trying gluten free knows substitutes,  especially for sweets can be a challenge.

I talk about my blog at work, and my staff has listened to me go on and on about whatever it is that I am doing for my blog.  They have been my guinea pigs, official taste testers, and sounding boards. I was talking about a request from a friend of mine for gluten free recipes and Angela made a comment that she had tried gluten free brownies and they were awful.

Perusing Pinterest one day, I came across a recipe for a gluten free brownie using of all things, black beans. The original recipe is from Skinnytaste, a food blog that I follow. I wondered if they would taste like a real brownie and how they would turn out. With Angela in mind I made them.

Now, I must admit I was a little scared to taste them, as I have never had much luck with substitutions in baking. I was sooooo very surprised! They were gooey, chocolatey, fudgy, and quite frankly, I don’t know anyone who would be able to tell that they were not regular brownies.

But the real test would be having Angela taste them. Now, I am sure that she was just as leery as I was to eat them, but she did and the look on her face was priceless. She loved them!!!

So, this recipe is for Angela and all of those who are looking for a yummy gluten free brownie 🙂

They are so good you may have to hide them……….. 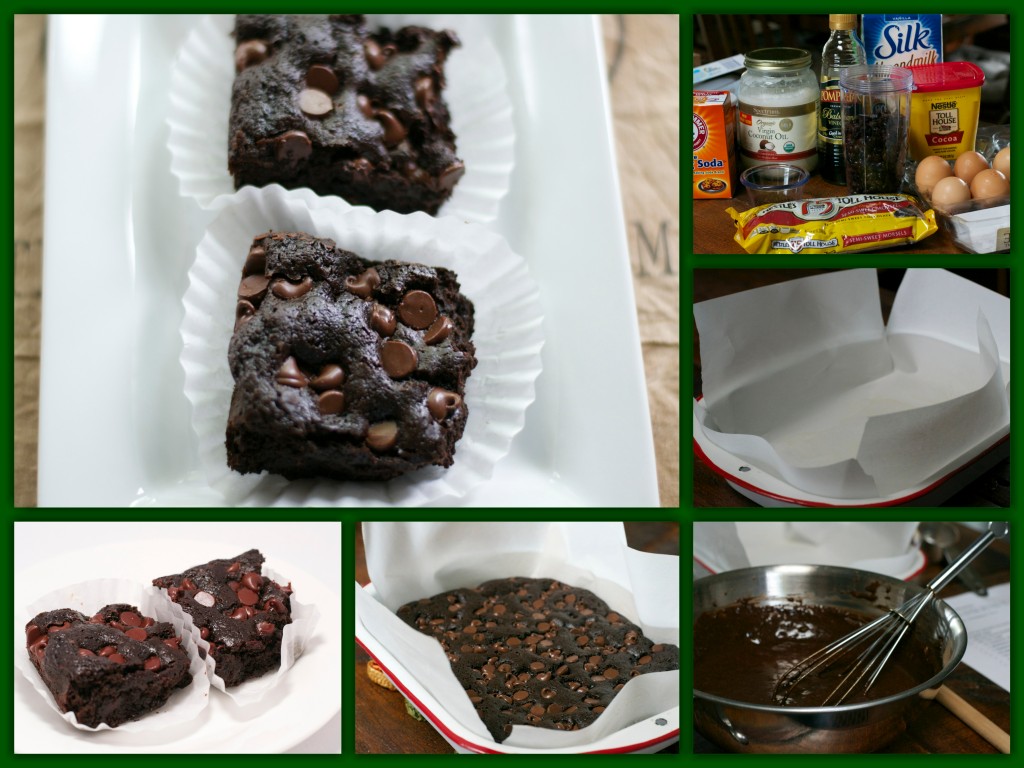