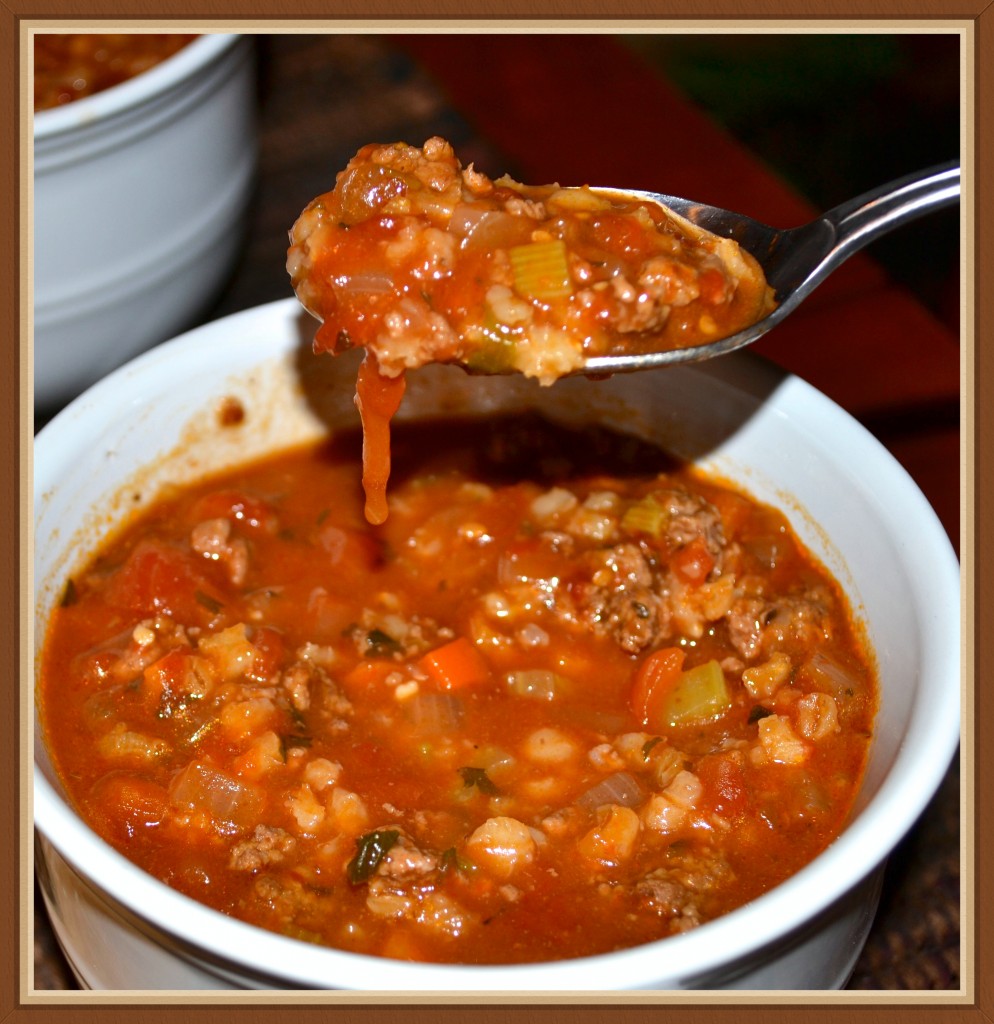 After we posted the Poor Mans Lobster Recipe………..which I know you all will be making for Valentines Day, our conversation was still about the food we served at Waldo Stubbs.  It was such a large part of people’s lives, not only the place, but the food. Several readers ask if we had the recipe for Hamburger Soup, which was served every Wednesday along with a Grilled Cheese Sandwich. It was the most popular soup at the restaurant.

Well, we did not have the original recipe, but after much brain-storming, we think we have recreated the recipe. For those of you who remember the soup try it and let us know if we succeeded. If you have noooooo idea what we are talking about, just try it and you’ll know what all the fuss is/was about! END_OF_DOCUMENT_TOKEN_TO_BE_REPLACED