When it come to sandwiches, the Italian hoagie is king of the hill. Italian Hoagie Dip may dethrone the king!! 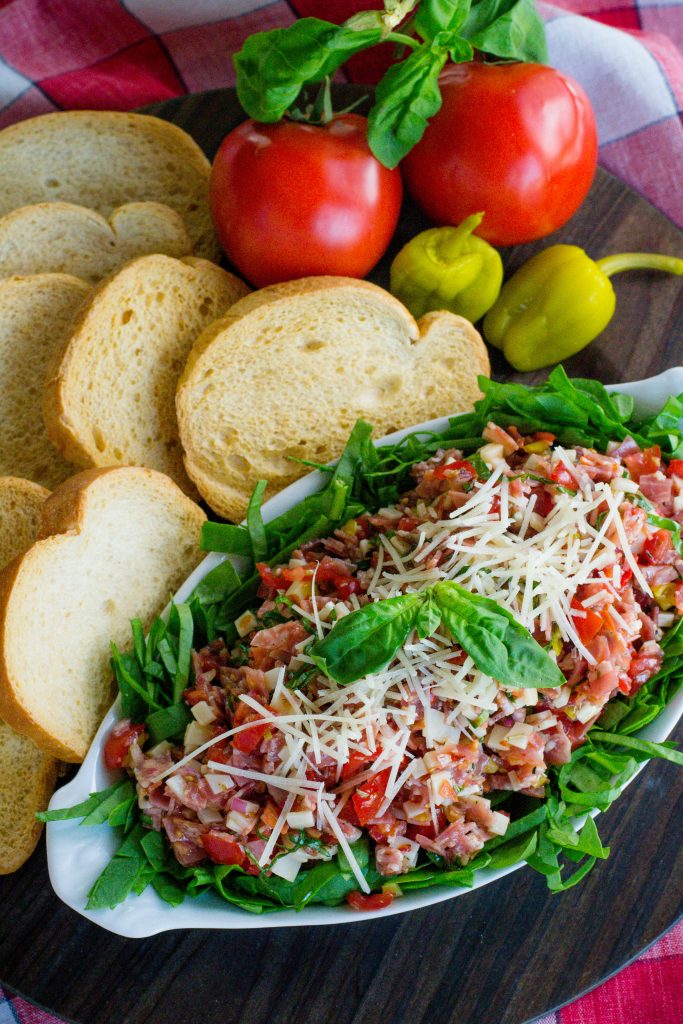 As summer approaches……OK, not here in the midwest, apparently here we need an Ark and perhaps a parka. So, maybe not a parka, but so far it has been a cool wet spring. 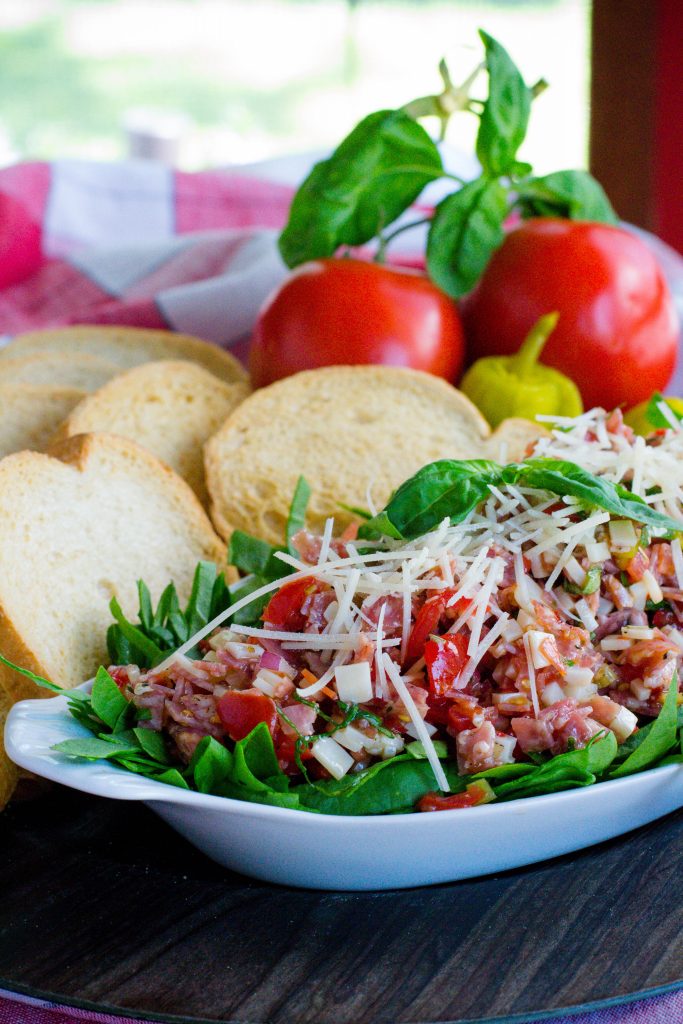 That does not mean that you do not need that “go to” take along food. Enter Italian Hoagie Dip. Cured Italian meats, smoked provolone, tomato, onions, and a touch of spice makes a hoagie you can dip. 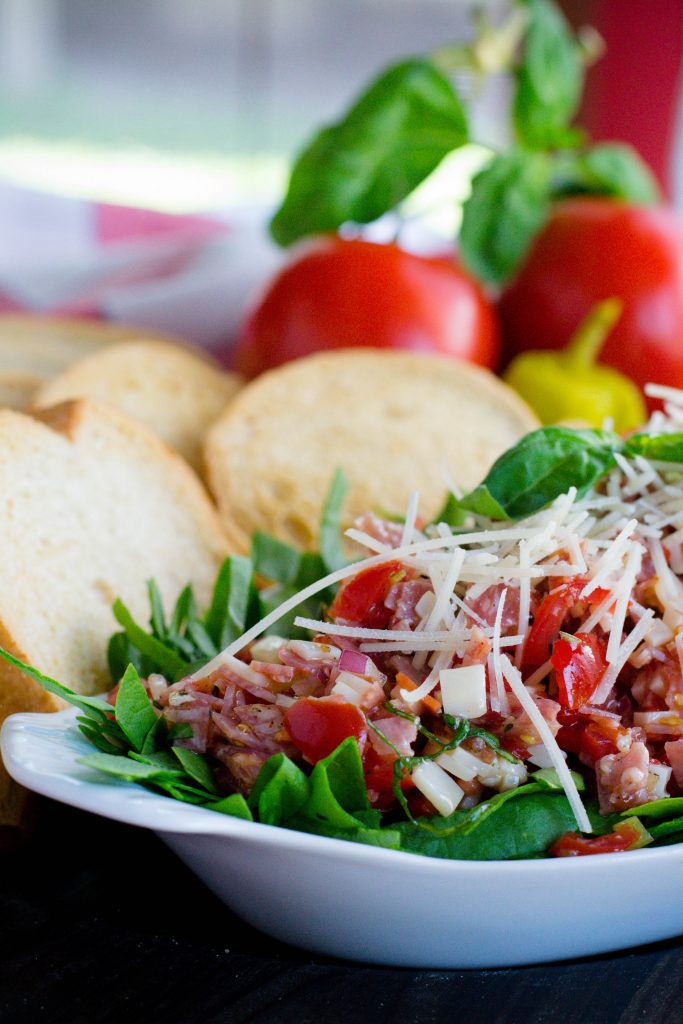 I love Italian meats, smoky, spicy, just delicious. Paired with a nice provolone cheese…bellissima! Most grocery stores have an Italian meat variety pack. A selection of meats that pair well together, and are perfect for this recipe. 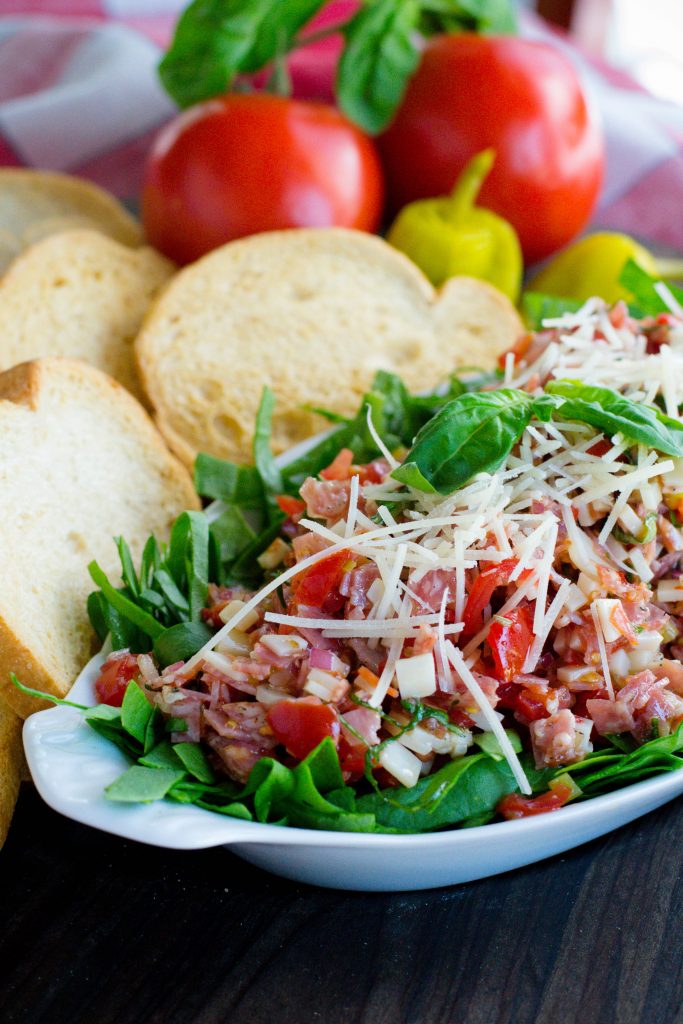 Tim and I are snackers. We don’t always fix a meal per se, we have snacks or as we like to call it…. grazing. Just grab a little something, no muss, no fuss.

We ate this for several grazing sessions. The longer it sets the better it gets. The dressing, although very simple, infuses the meat with a simple flavor. 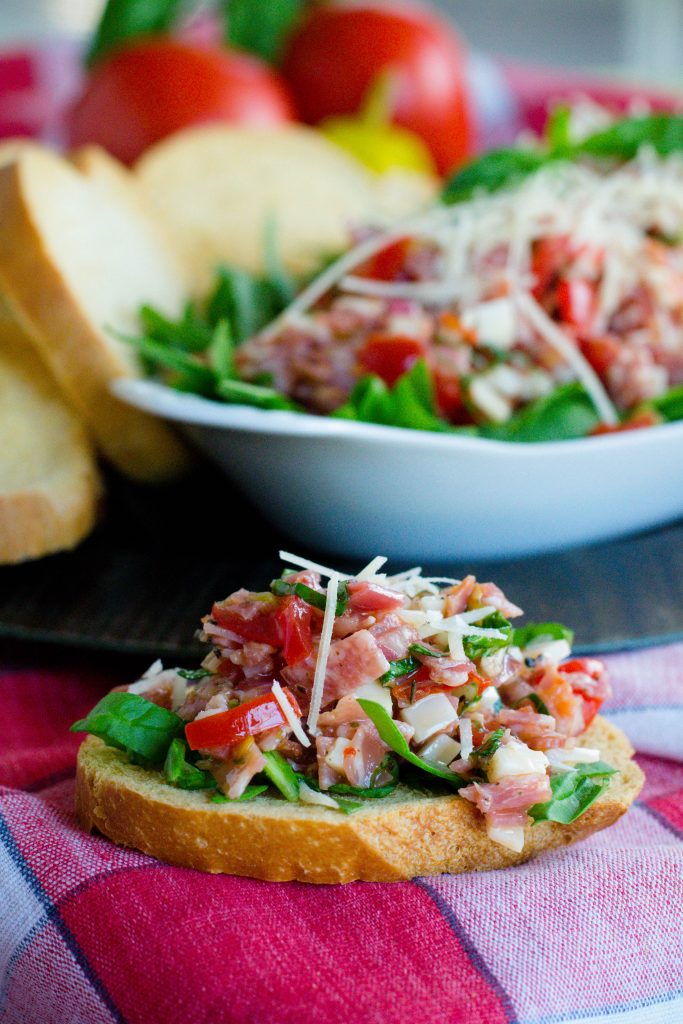 A French baguette, sliced and toasted makes the perfect dipping vessel for the Italian Hoagie Dip.

Are you in need of a take along food for your next party, or just in need of a grazing selection at home? Try Italian Hoagie Dip……..deliziosa!!

Note:Variety packs of Italian meats are available at your local grocery store.

Just a few more days and the game of the year will be here! Every game day needs a cheese dip of some type or another. Classic Pimiento Cheese. 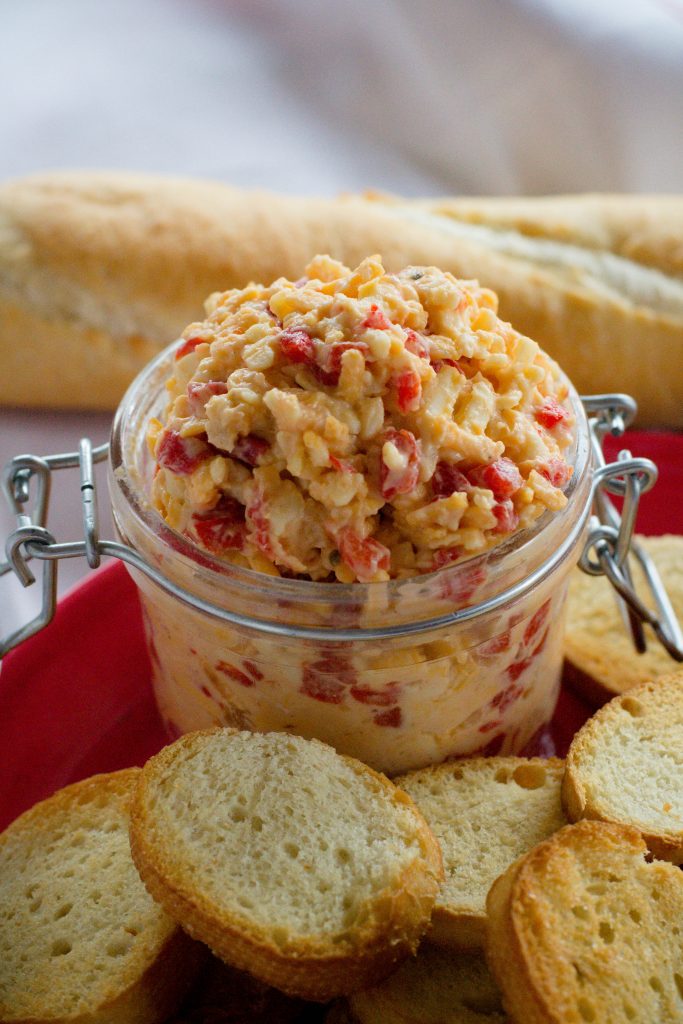 So, I thought making a recipe that was an homage to each team was a fun idea. After a little research, and some serious thought for Atlanta, I chose Classic Pimiento Cheese. 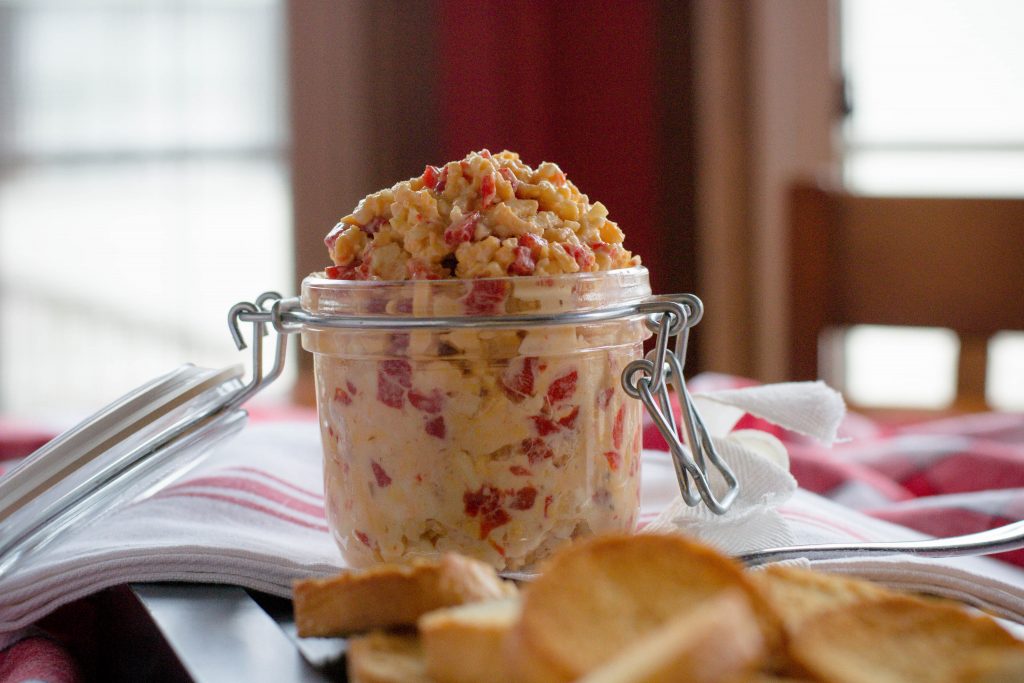 Never have I had Classic Pimiento Cheese or any other pimiento cheese. Pimiento…….I wasn’t so sure? From bartending for about a thousand years……I’m not kidding,I did…..I do not care for pimento stuffed olives. Thinking of the olives with the pimientos stuffed inside, I couldn’t imagine that Classic Pimiento Cheese would be good at all!! END_OF_DOCUMENT_TOKEN_TO_BE_REPLACED 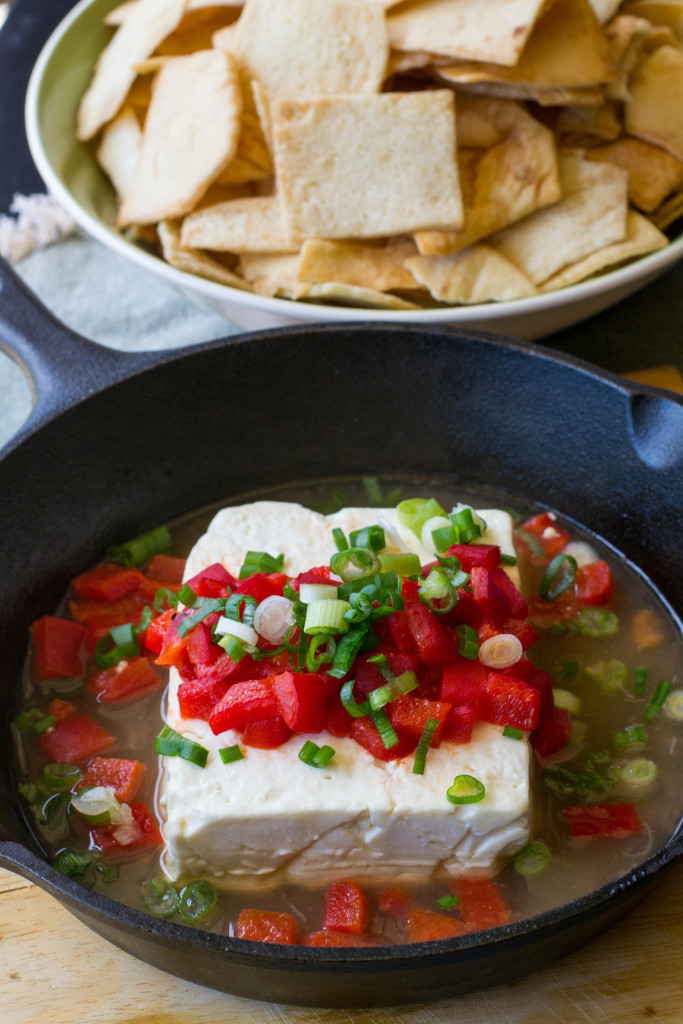 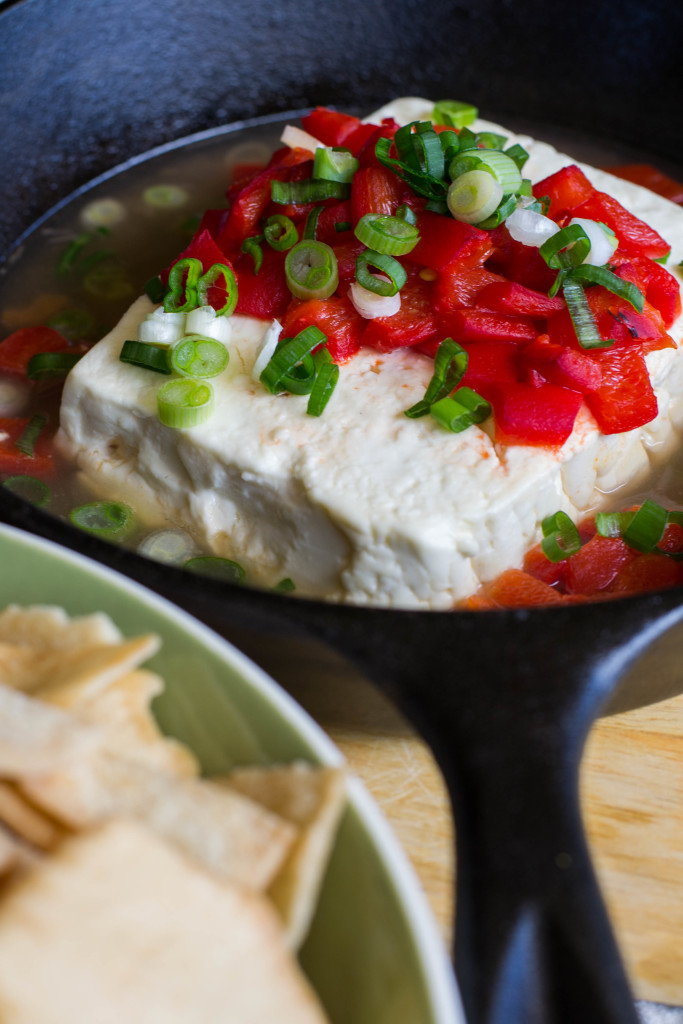 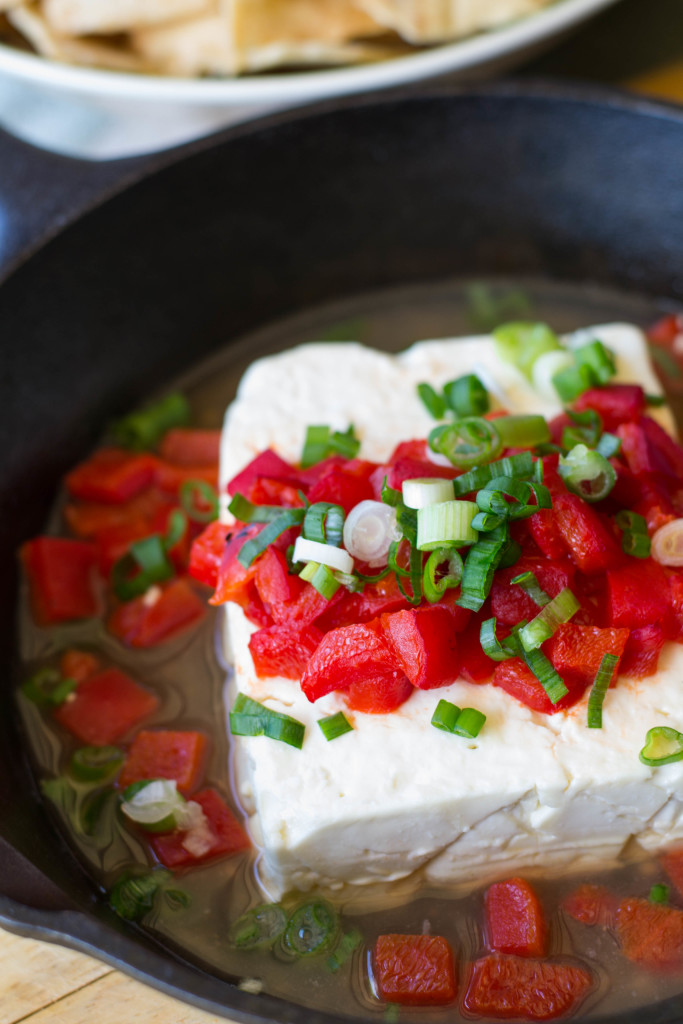 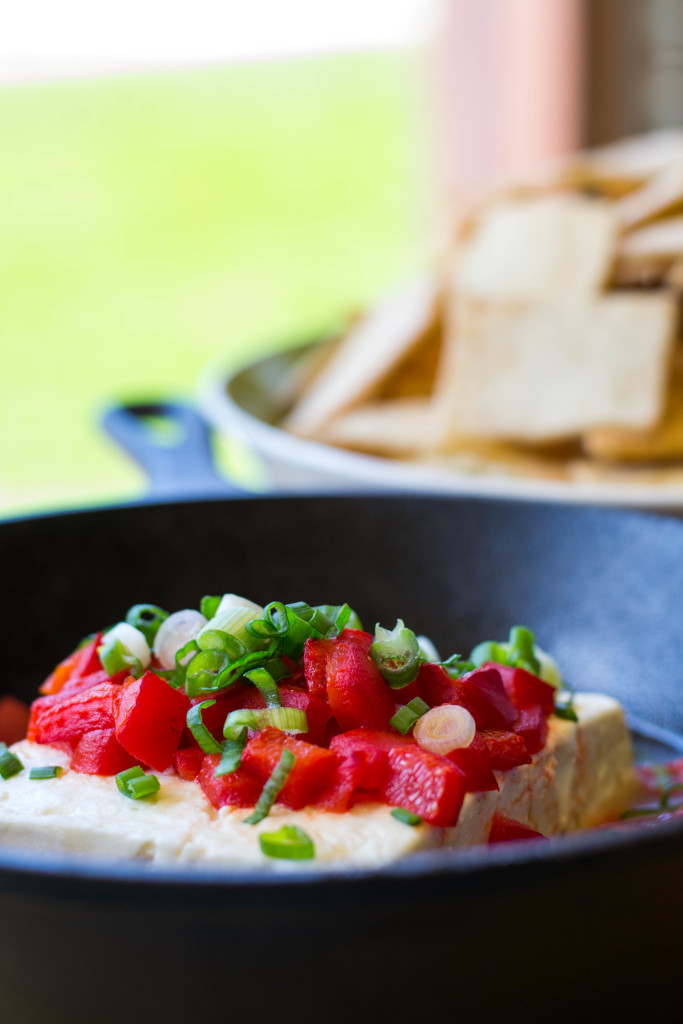 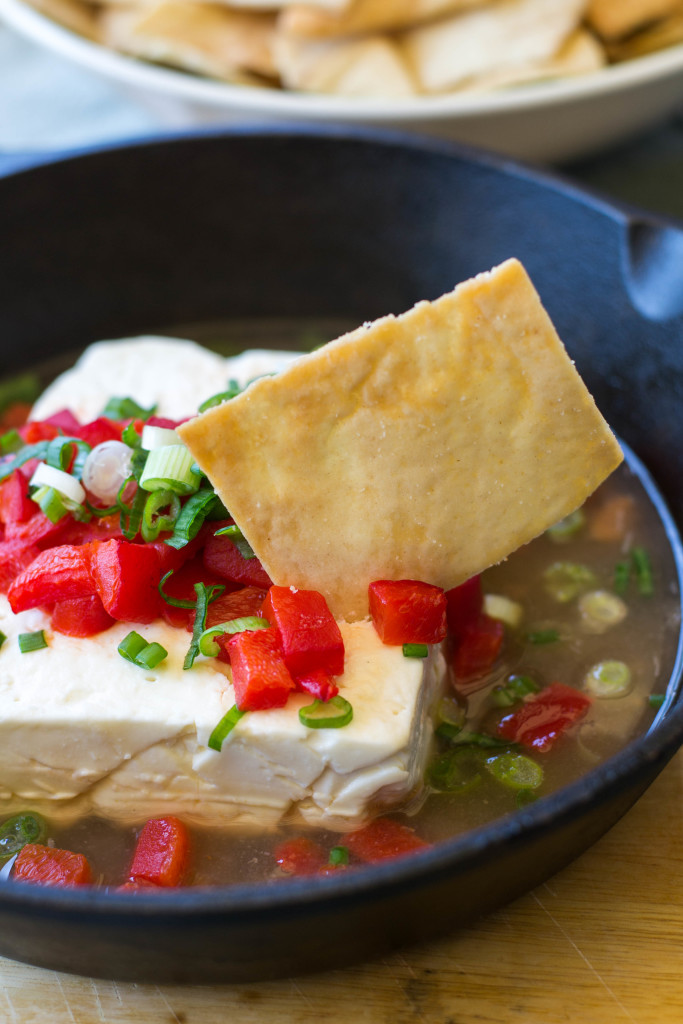 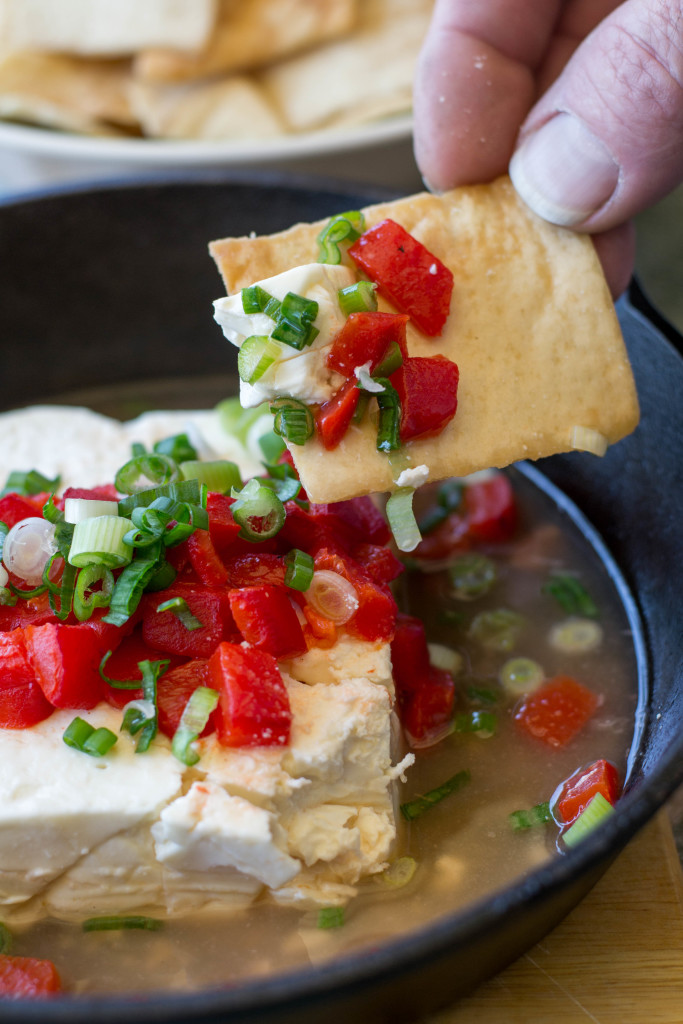