Inspiration comes in many forms. Sometimes all it takes is a new product on the grocery store shelf and BAM…… it’s a great idea. Mini Crab Rangoon Tostadas ! 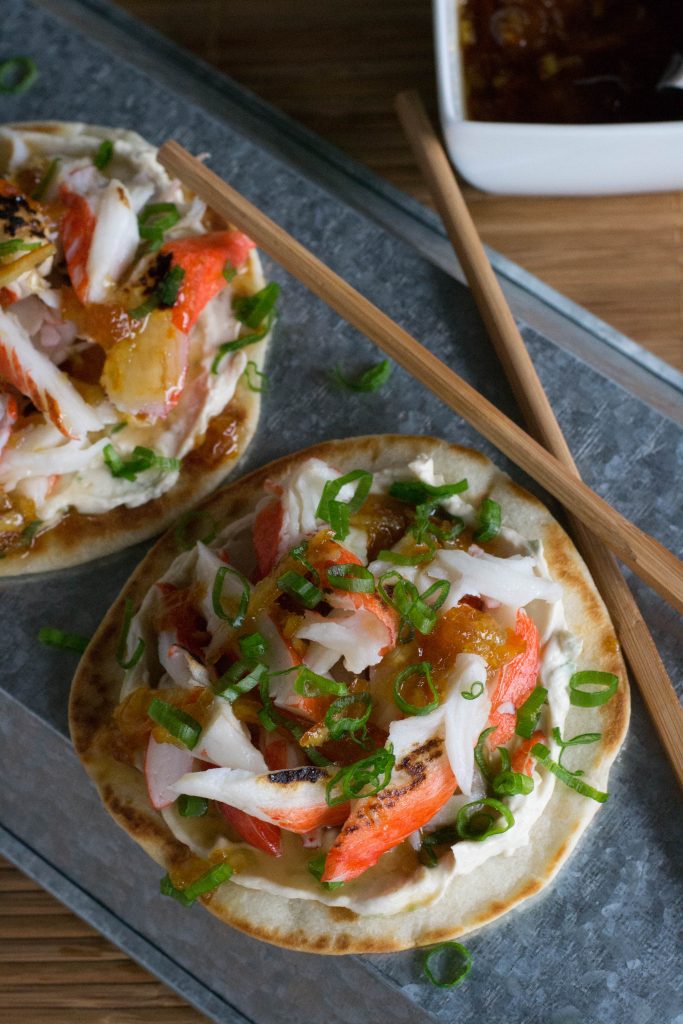 Who doesn’t like Crab Rangoon??? Surprise it is not really Oriental ….boo! According to Wikipedia ……Crab Rangoon has been on the menu of the “Polynesian-style” restaurant Trader Vic’s in San Francisco since at least 1956. Although the appetizer is allegedly derived from an authentic Burmese recipe,the dish was probably invented in the United States. A “Rangoon crab a la Jack” was mentioned as a dish at a Hawaiian-style party in 1952, but without further detail, and so may or may not be the same thing. 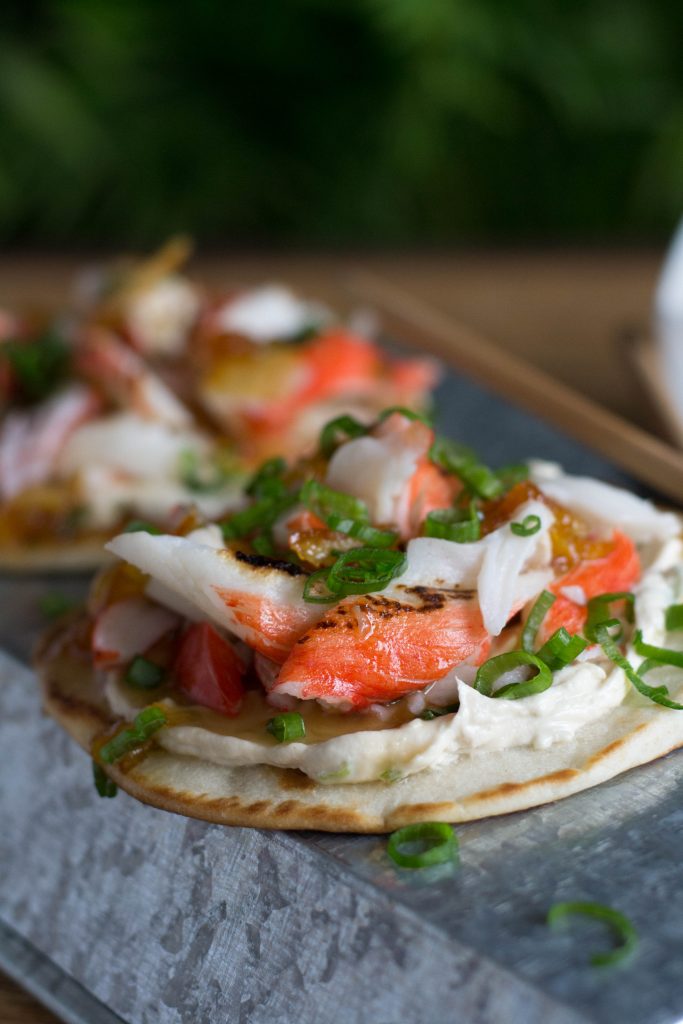 Though the history of Crab Rangoon is unclear, cream cheese, like other cheese, is essentially nonexistent in Southeast Asian and Chinese cuisine, so it is unlikely that the dish is actually of east or southeast Asian origin. In North America, crab Rangoon is often served with soy sauce, plum sauce, duck sauce, sweet and sour sauce, or mustard for dipping. END_OF_DOCUMENT_TOKEN_TO_BE_REPLACED 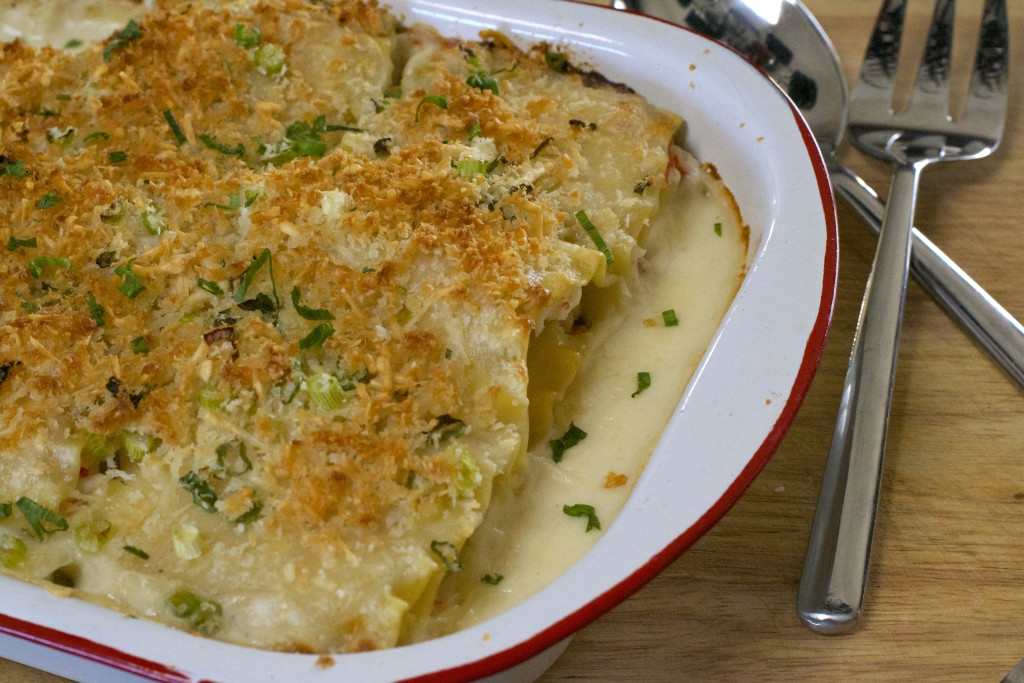 The carb count continues to climb in our house…….just can’t get enough lately. I’m blaming it on the weather………

I don’t know anyone who doesn’t like crab rangoon……..well, except my brother, who is allergic……..sucks to be him! The first time I ordered crab rangoon, I ate the entire order myself……it was that good.

If you are one of us…….those who adore the rangoon, this recipe is right up your alley, and if you love pasta too…..double adore! END_OF_DOCUMENT_TOKEN_TO_BE_REPLACED