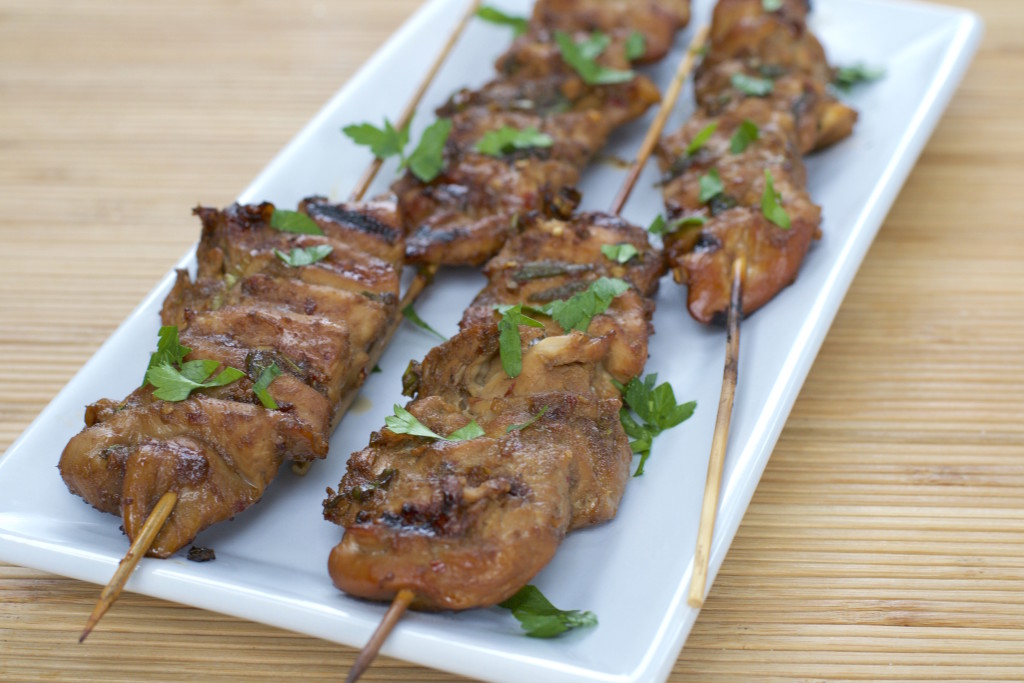 I have had chicken cooked hundreds of ways in my life, but this is by far the best chicken I have had in a looooong time.

Honey and a stout beer….in my case Guinness, make for a sweet flavorful marinade. Add some red pepper flakes for heat…..we love heat in this house!! END_OF_DOCUMENT_TOKEN_TO_BE_REPLACED

Nothing says summer like a BBQ Cookout, and nothing is better than finger-licking, lip smacking ribs! Guinness Ribs with Carolina Sauce! 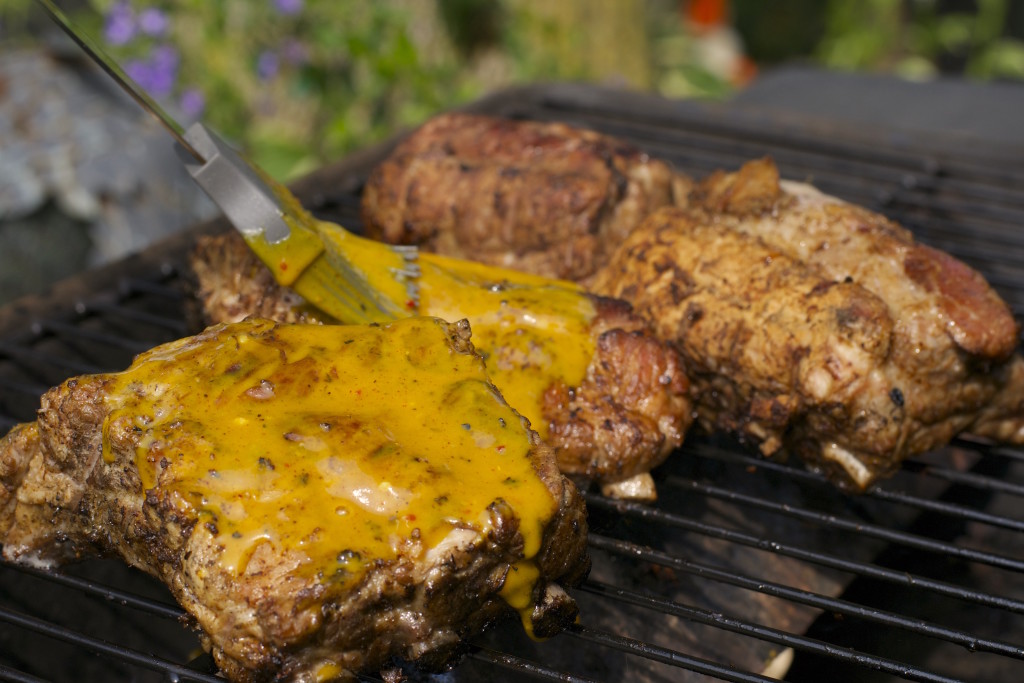 Everything is easy in the summer. Folks relax, and all the normal formalities go out the window. It’s ok to go barefoot and eat with your fingers. Which is really good, because there is no other way to eat ribs, than to just pick them up and dig in! END_OF_DOCUMENT_TOKEN_TO_BE_REPLACED 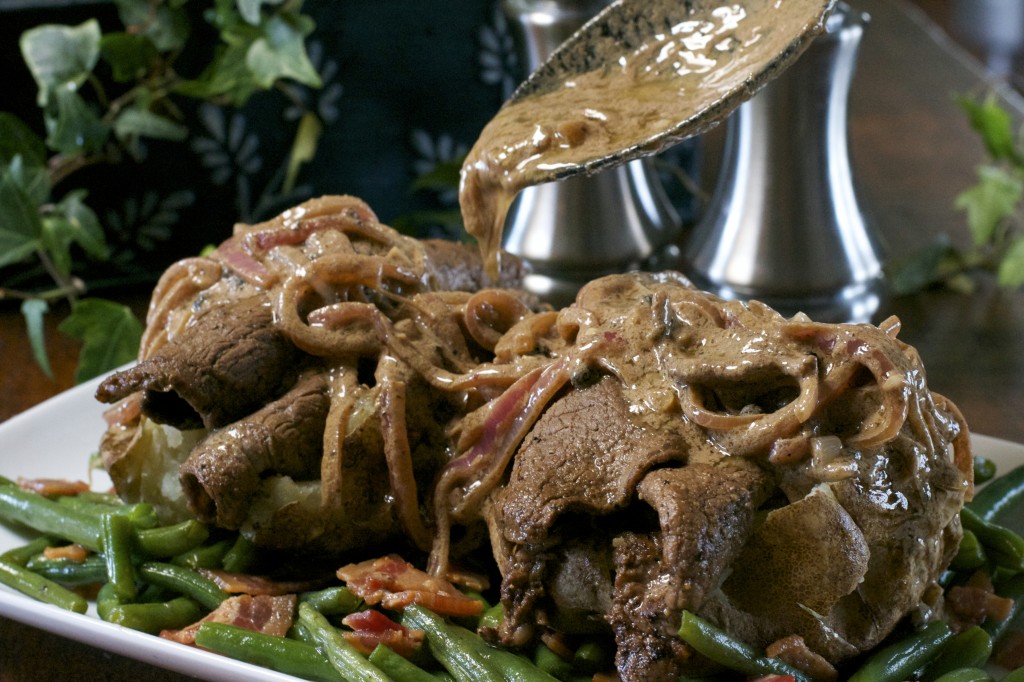 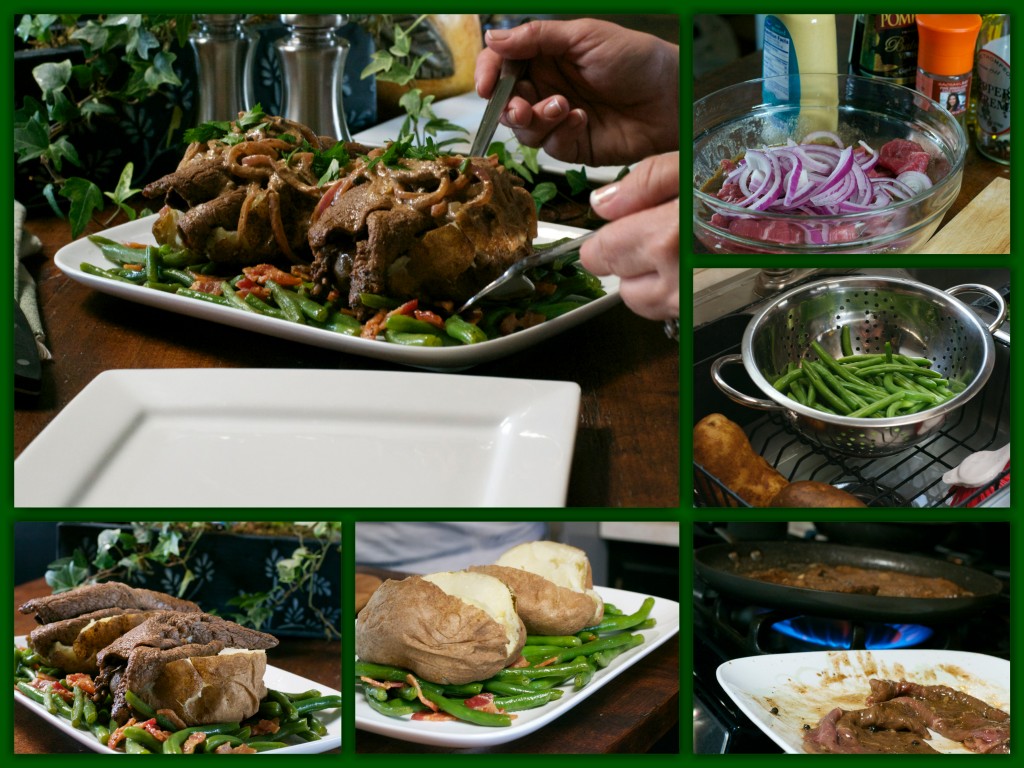