When you see something that you think looks delicious and you just have to make it……. Deep Dish Fajita Pizza was it! 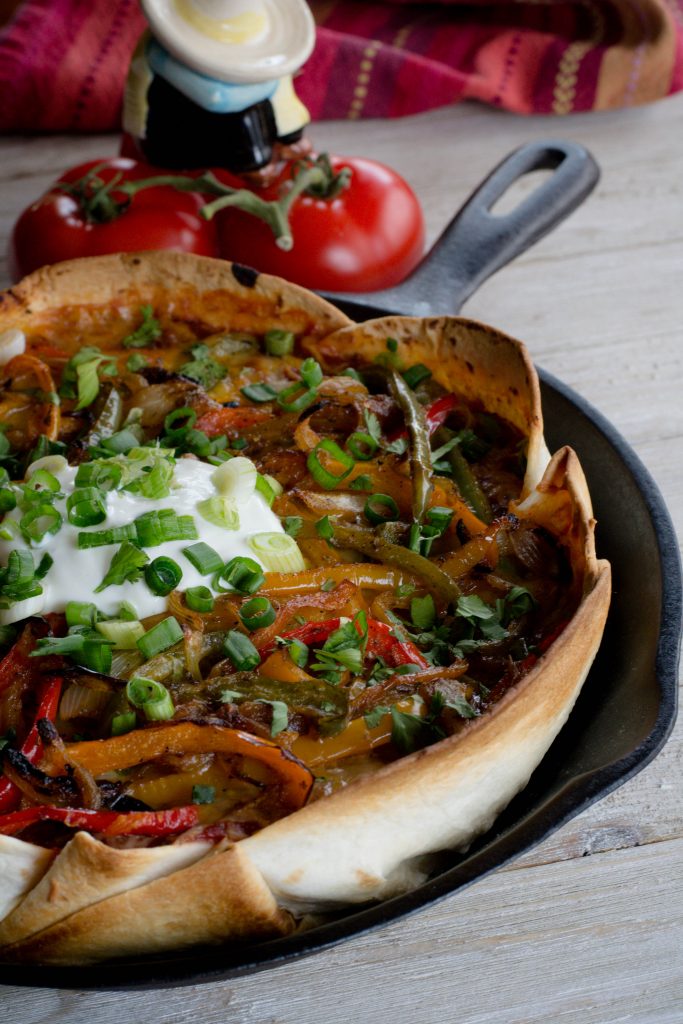 Writing a food blog you get “ideas” sent to you all the time, or in my case I get tagged in a lot of the videos that surface on Facebook.

For some reason out of all the hundreds of videos I’ve seen, this one made my taste buds stand on high alert! 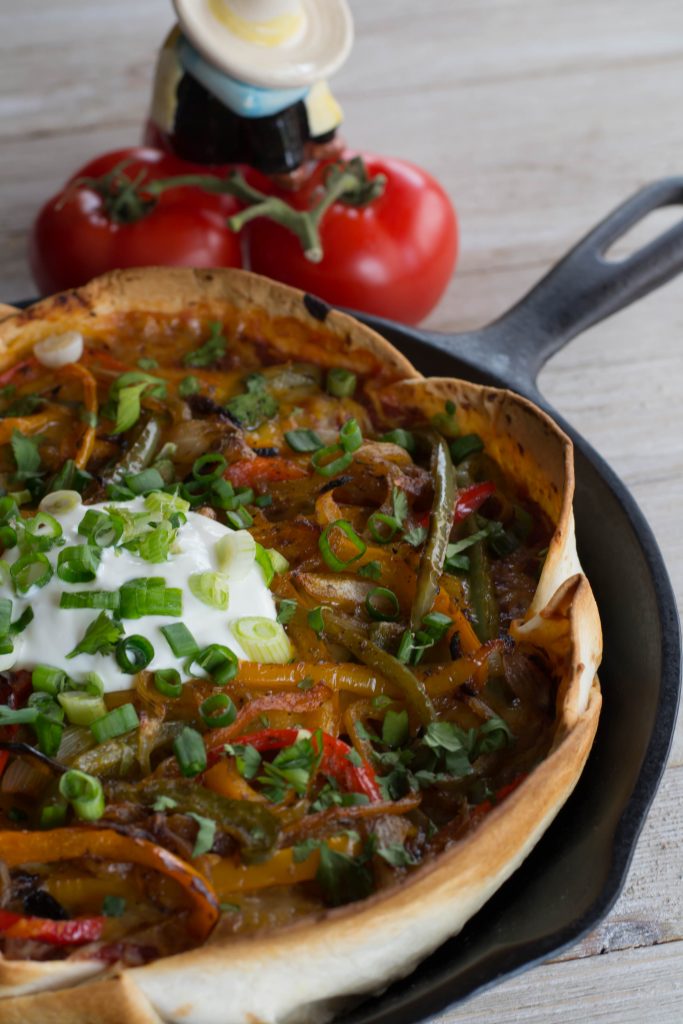 I didn’t even need to go shopping??? I know right….I had all the ingredients in the frig, freezer and pantry. That almost never happens.

Maybe thats why the recipe called to me. Easy…stuff I already had…..and it was Fajitas! 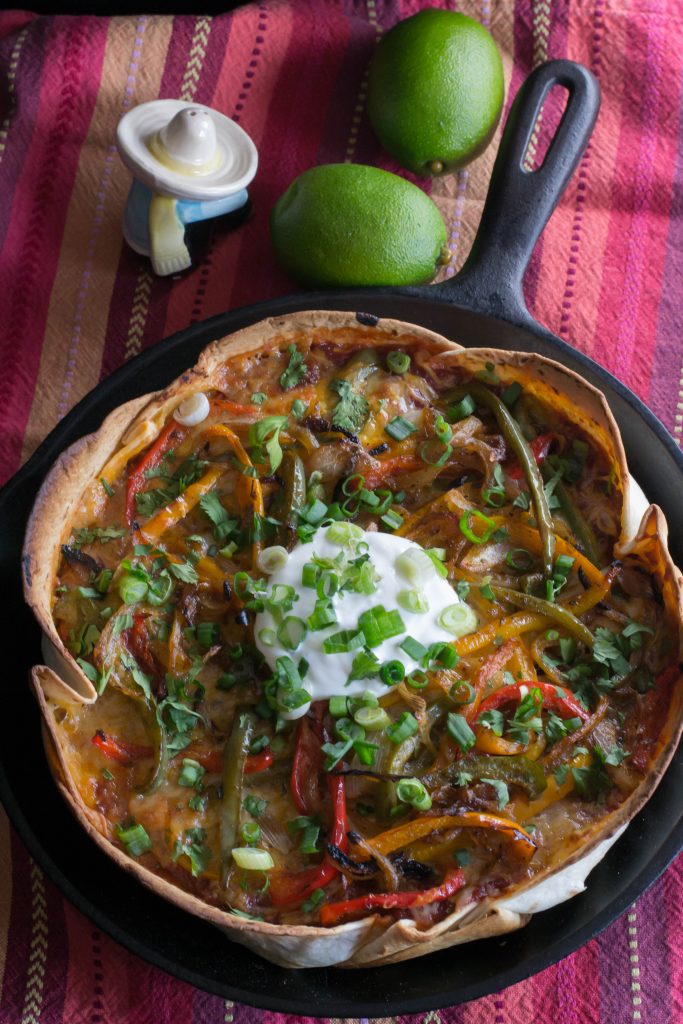 I love Fajitas and Tim loves anything Mexican. Big win,such a win, we have made it twice, and we will make it again.

Where did you get this recipe for Deep Dish Fajita Pizza you ask? The folks at BuzzFeed.com BuzzFeed has all the news that is news, plus great lists of things…recipes…..and links to everything. It’s fantastic!

The video came from FaceBook and Tasty which is part of BuzzFeed. Actually it is the fastest growing apart of BuzzFeed and reaches 500 million people a month……we should be so lucky….someday!!! 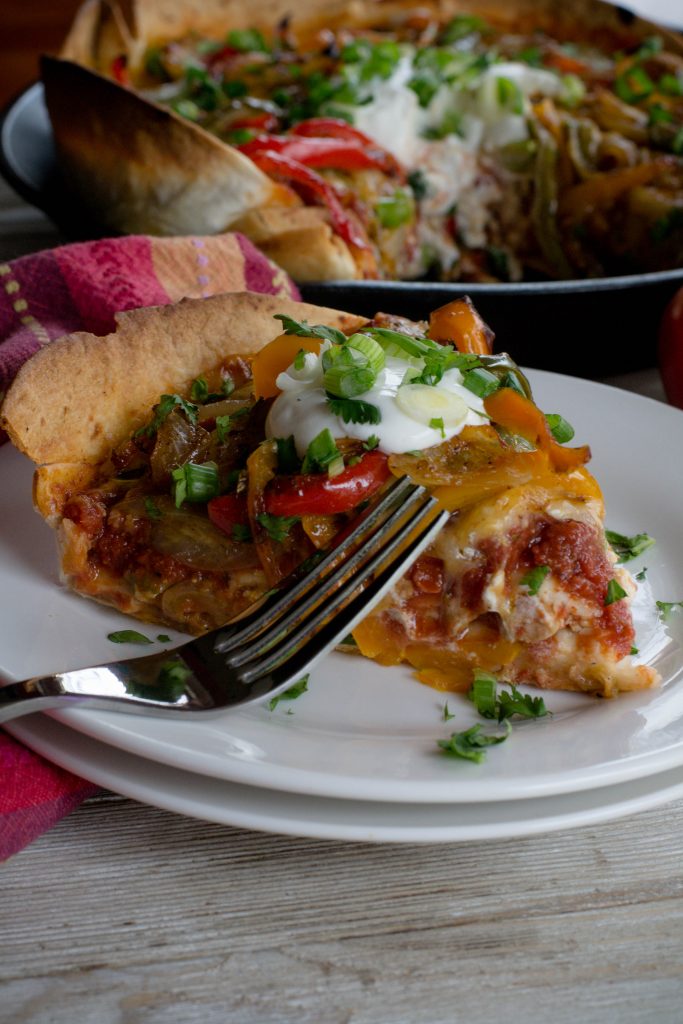 After watching the video a few times, click here to see the video I made the recipe. The only change I made,I did not have crushed tomatoes so I crushed up a can of diced tomatoes.

The flavor was great but the diced tomatoes did make it a bit juicer that I thought. Second time, I used the crushed. I did have to visit my favorite place on earth (she says with a pleasurable sigh)…the grocery store, so I picked them up. 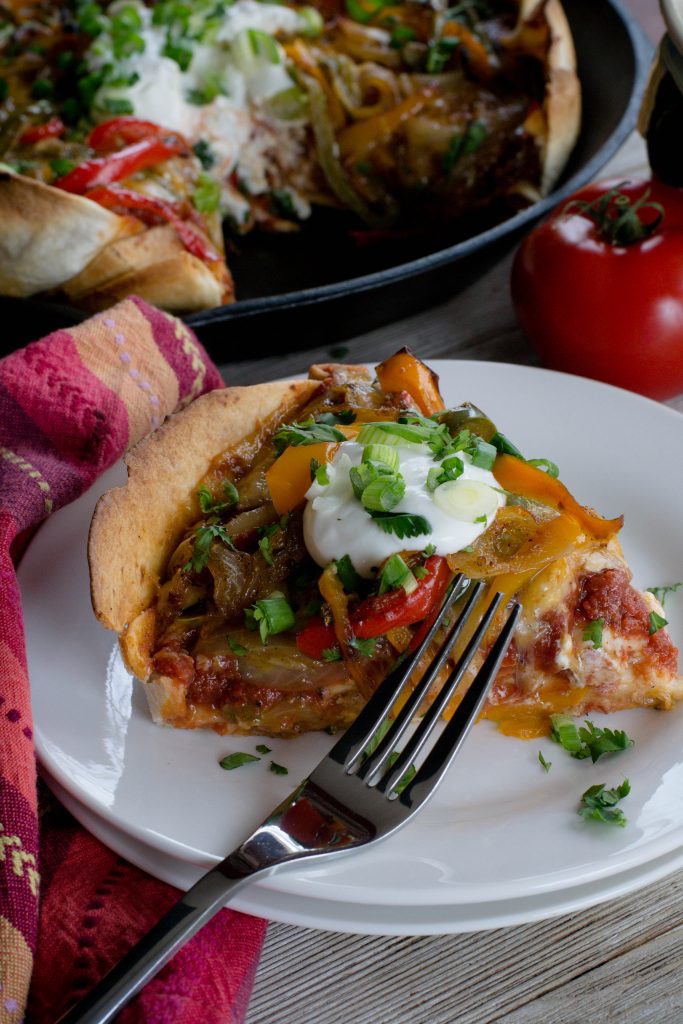 Perfection! If you are a busy family and need dinner in a hurry, or if you just have a hankering for fajitas, give this dish a try…..way to go BuzzFeed and Tasty!!