Last year we made Coffee Break Espresso Cookies. Perfect cookie for the coffee lover. So we went a step further and made Espresso Ice Cream Sandwich Cookies. Coffees cool-weather treat 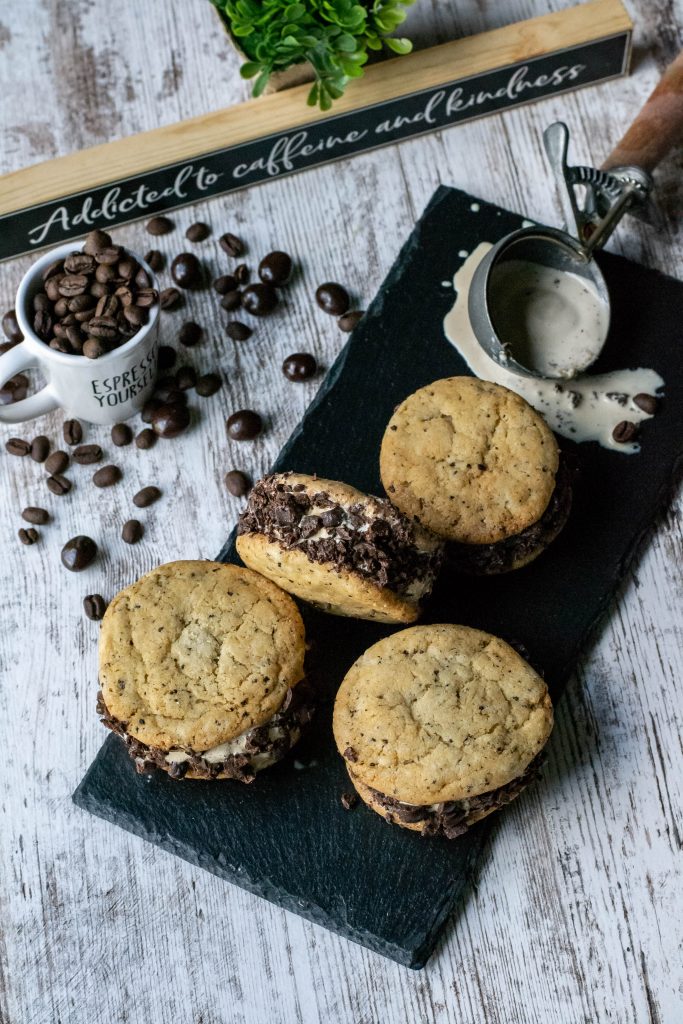 Tim and I love ice cream! We eat it a lot!!! We have discovered several kinds that we favor, but Häagen-Dazs is our favorite. Oh, let me be clear; it’s the coffee flavor that we really love!!

Please note this is not a paid advertisement we just love the ice cream! END_OF_DOCUMENT_TOKEN_TO_BE_REPLACED 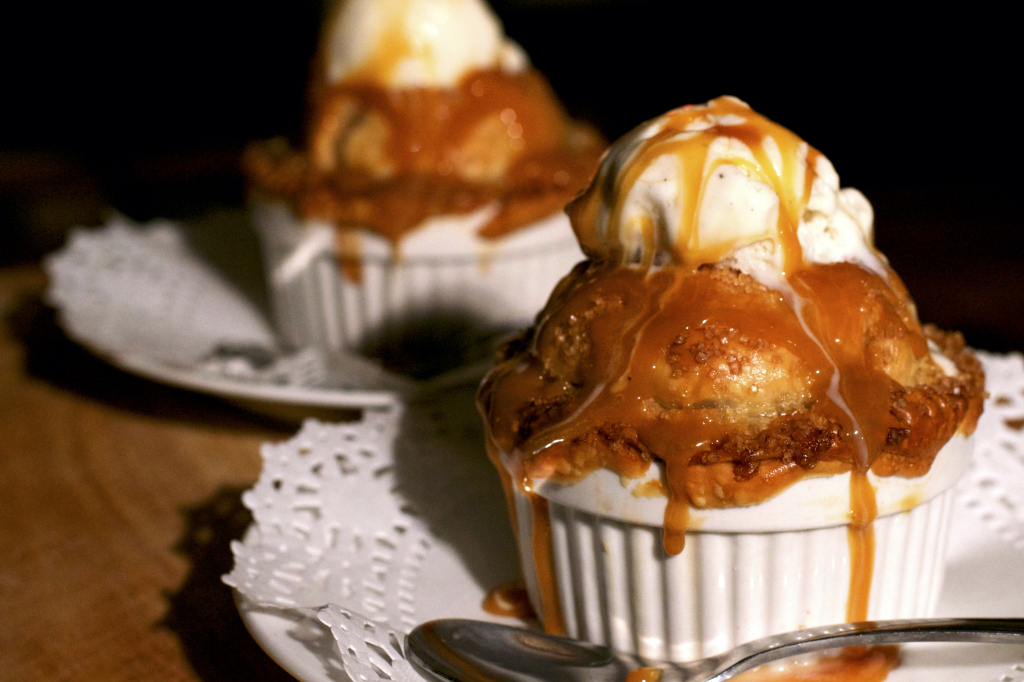 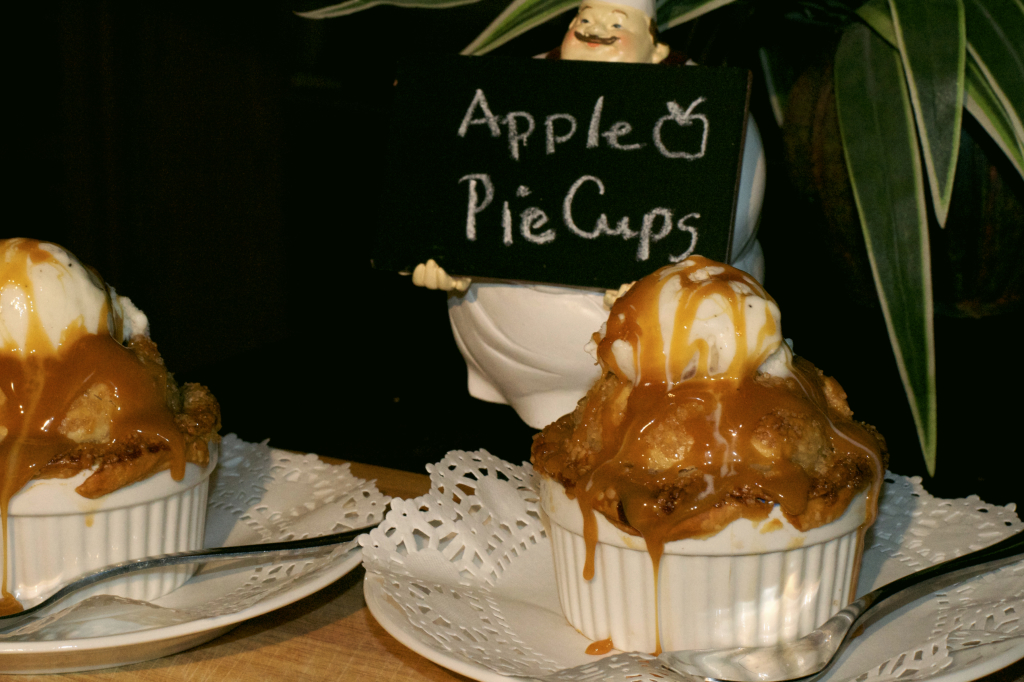 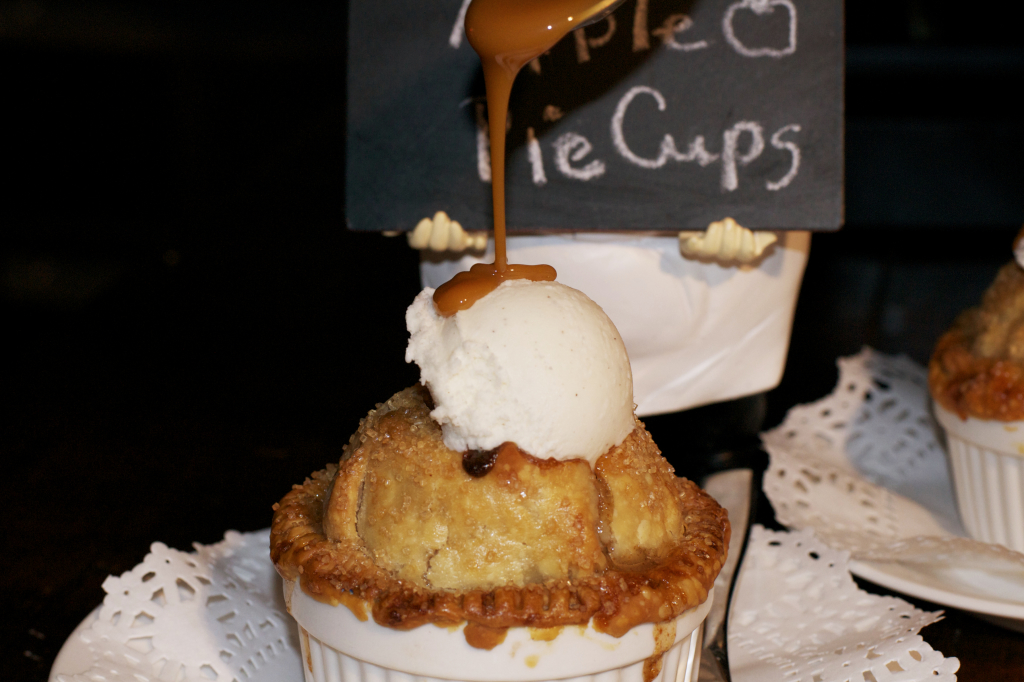 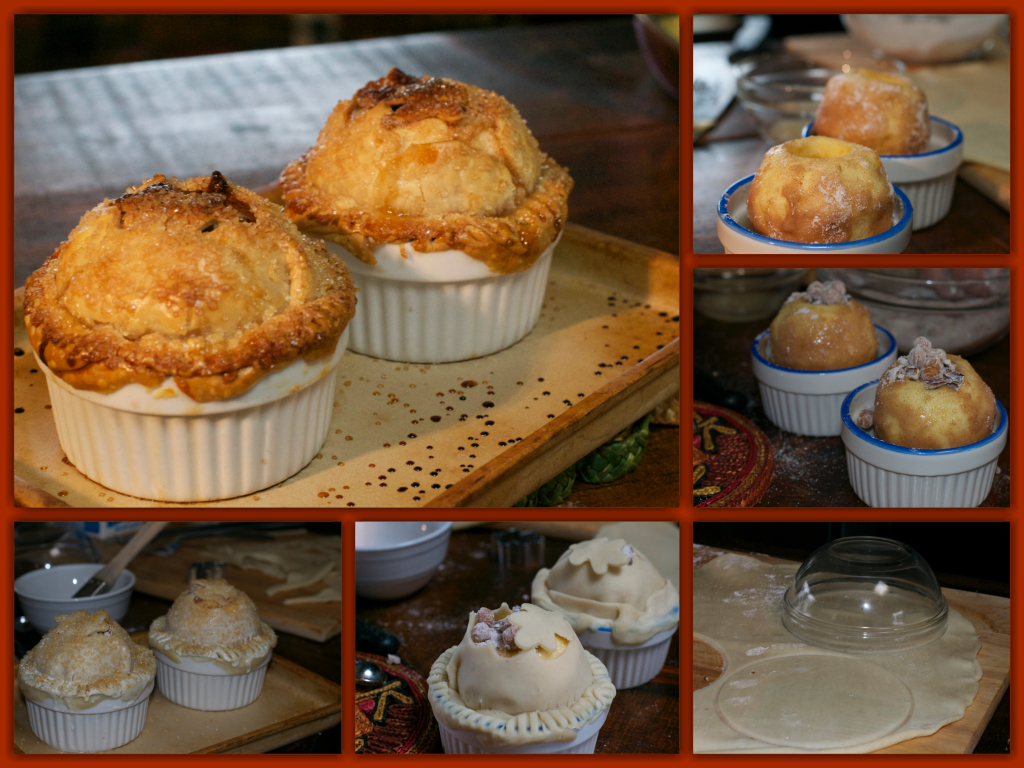 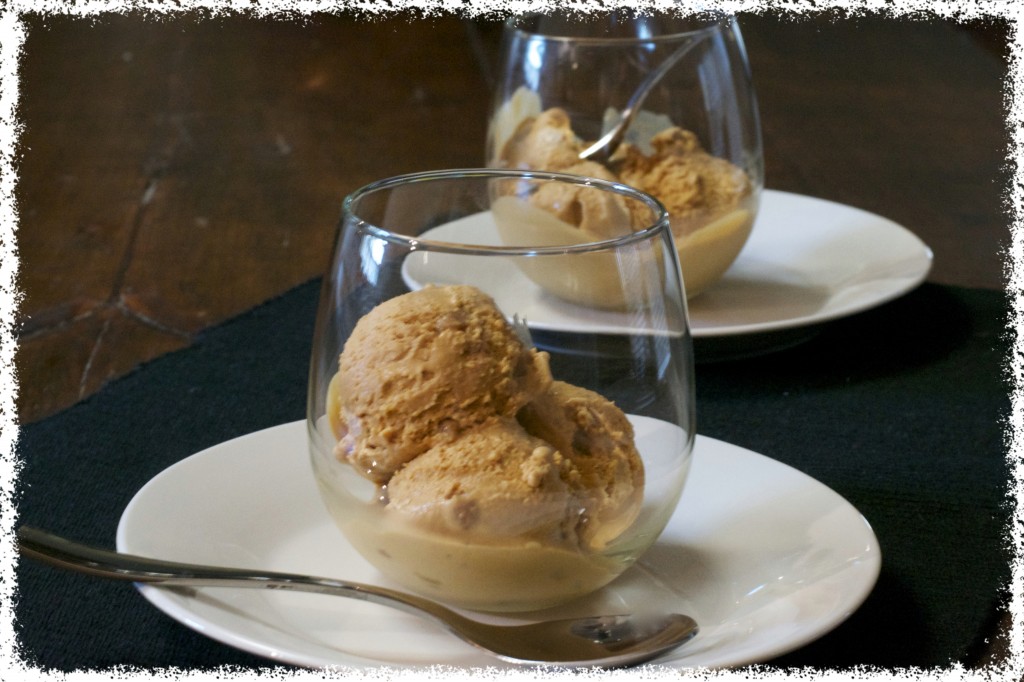 What can you say about ice cream that hasn’t already been said………Salted Caramel Ice Cream!

Ice cream always conjures up memories of childhood. We all had that place in our hometown where everyone went for ice cream cones or sundaes. It was a huge treat!

As adults though, we sometimes crave something more than chocolate or vanilla. Tim and I happen to love salted caramel. It started with Haagen Dazs gelato. The Salted Caramel flavor is to die for………my mission to recreate………. Salted Caramel Ice Cream is very close! It is not for those who are watching their weight, cholesterol, or fat intake, but if you want a sweet and salty ice cream treat this is right up your alley.

It is super easy to make, with just a few ingredients………one of which is Kraft Caramel Bits……..little caramel bits, that you do not have to unwrap or cut up……best idea ever Kraft!!!! 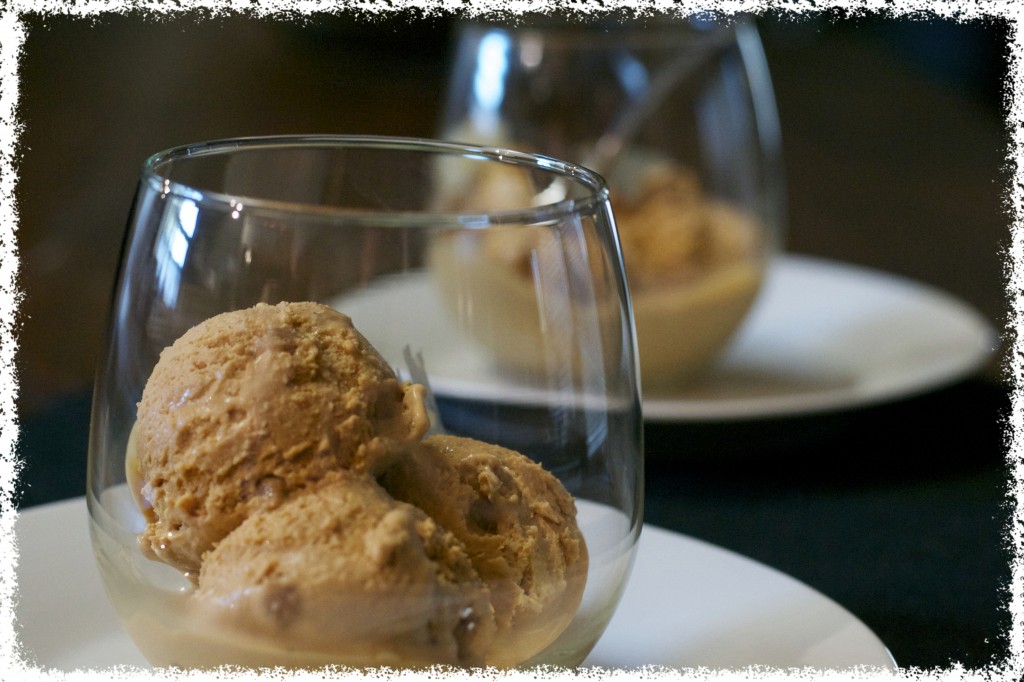 I made this using an ice cream maker………do yourself a favor and get one! They are very reasonably priced and you can make fresh ice cream, gelato, sorbet, or frozen yogurt anytime you want, in any flavor you want. Even if you only use it a few times a year it is well worth it.

So, get to your favorite store, buy an ice cream maker and make our Salted Caramel Ice Cream! 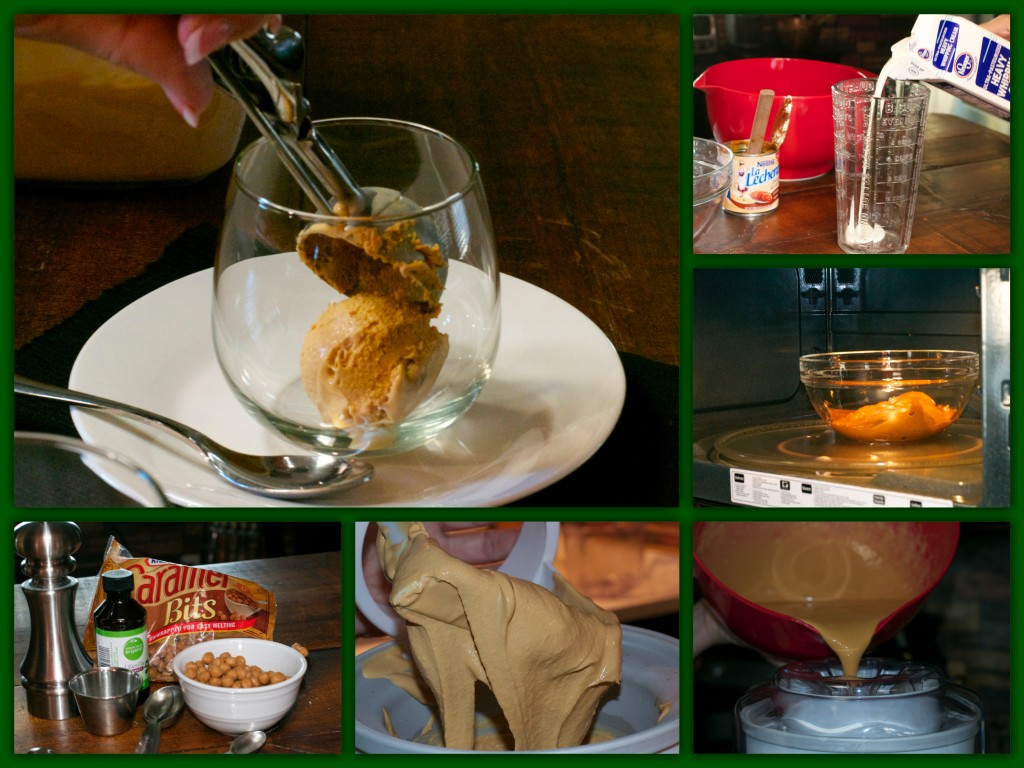