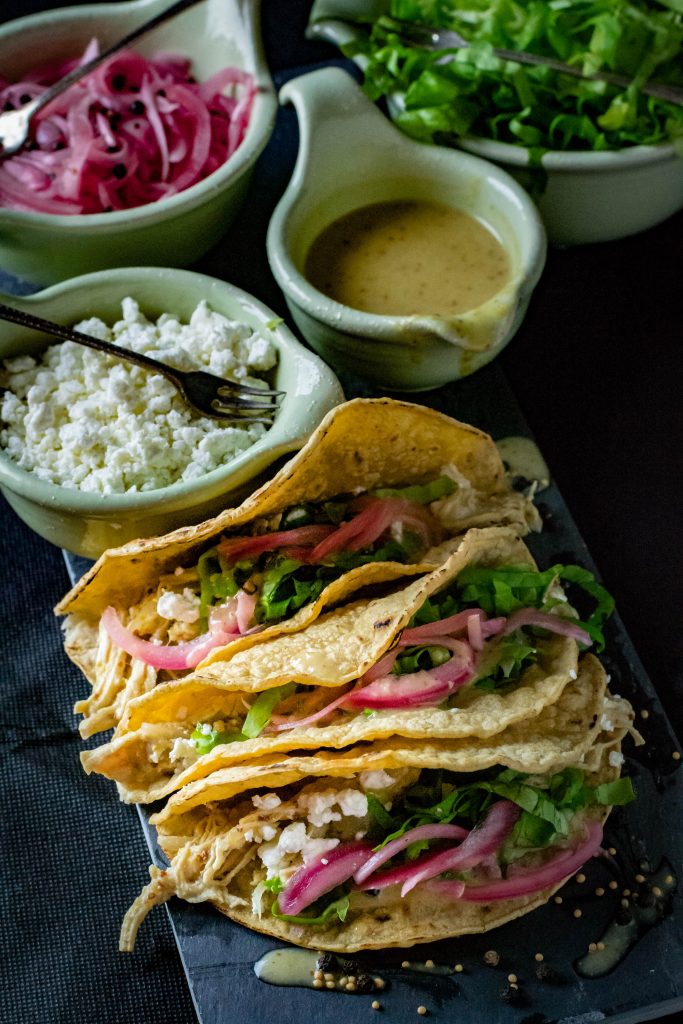 As I mentioned in my last post with Tim and I being just two…..we have leftovers from recipes frequently. Instant Pot Pulled Dijon Chicken had many leftover options!

Tacos are one of Tim’s and I’s favorite foods!! Leftover chicken = tacos. This was almost too easy. The pulled chicken was already saucy and full of flavor, and some of the toppings are already in that recipe….Bonus!!! 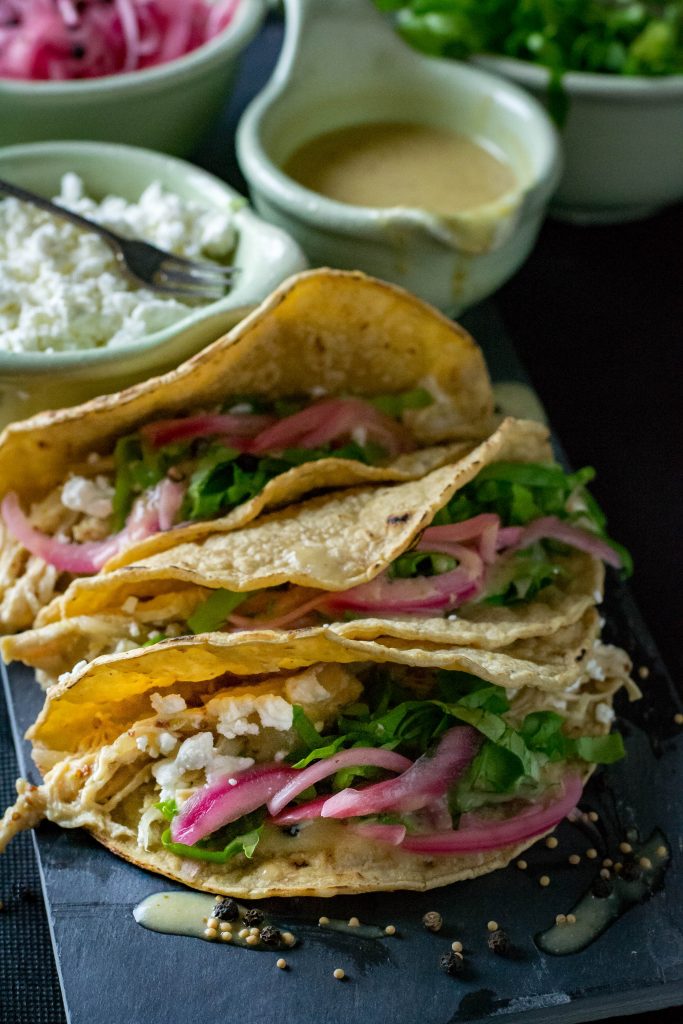 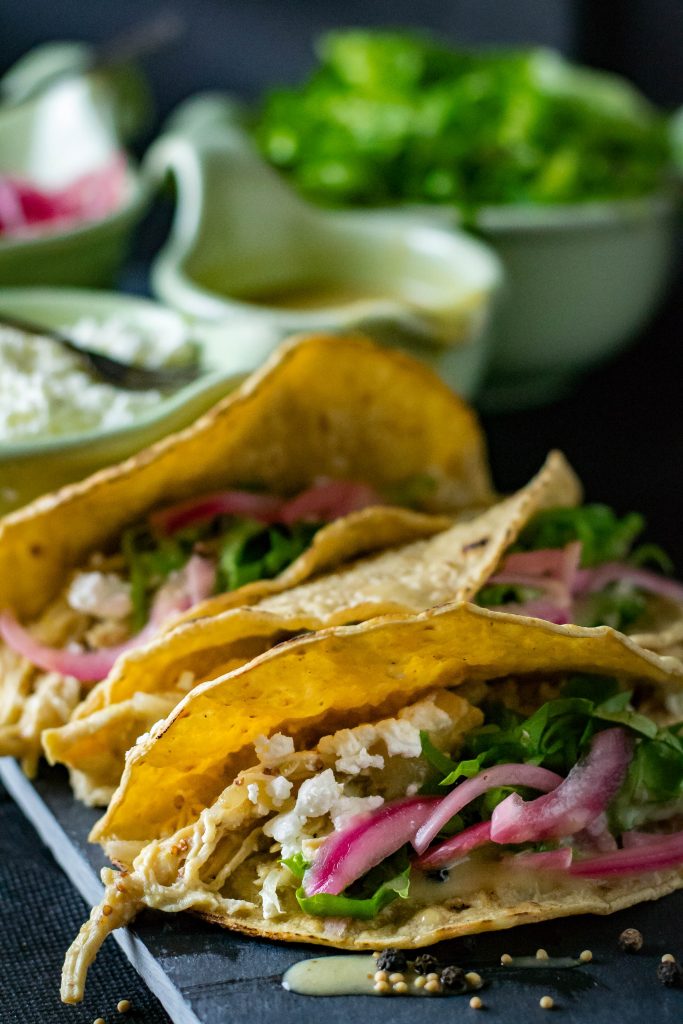 Tacos traditionally have cheese.  When I decide to make these, my cheese choice was limited…..I had goat cheese??? It was perfect, creamy, and slightly tart. 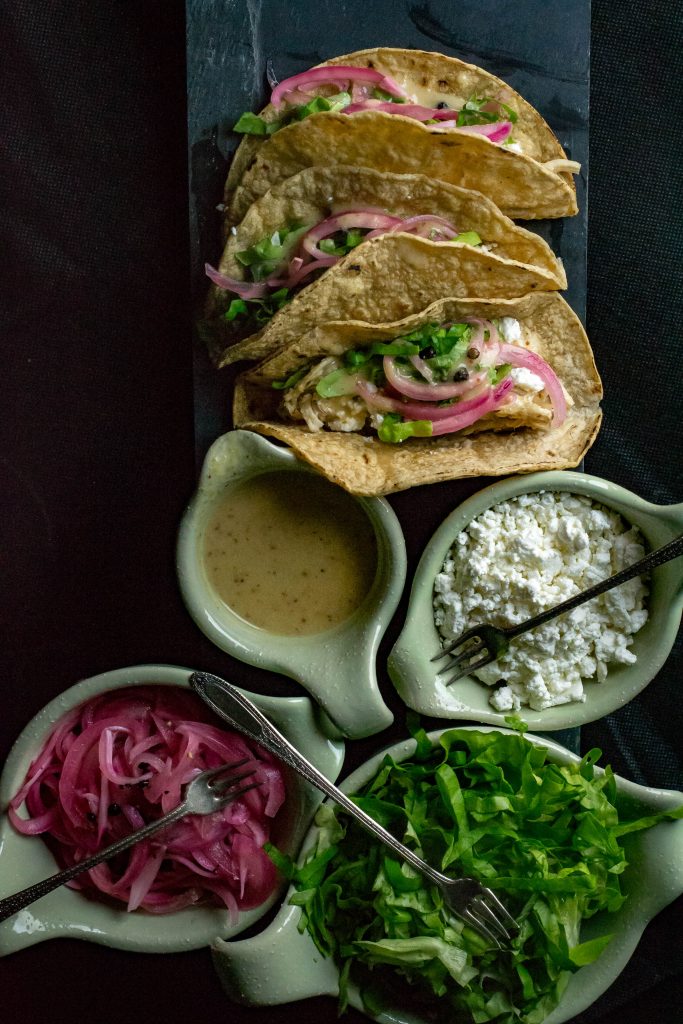 Assembly of the tacos goes as follows….corn tortilla, pulled chicken, goat cheese, lettuce, pickled red onions, and sauce if you so desire.

Both Tim and I were actually amazed at how truly yummy these were!

If you are looking for a uniquely different take on tacos try Instant Pot Dijon Pulled Chicken Tacos. 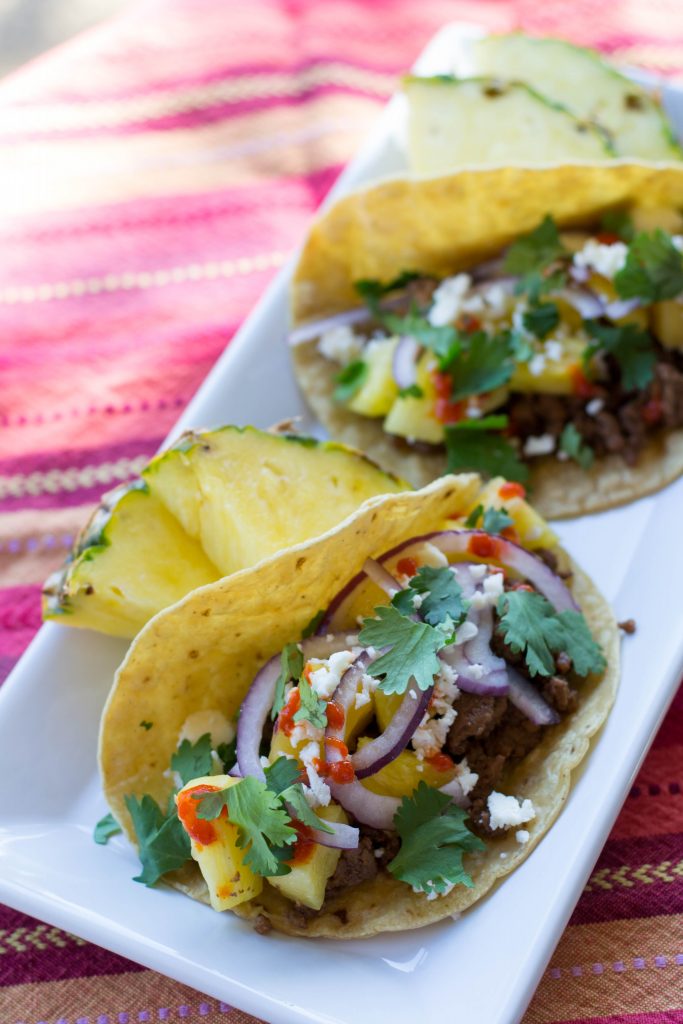 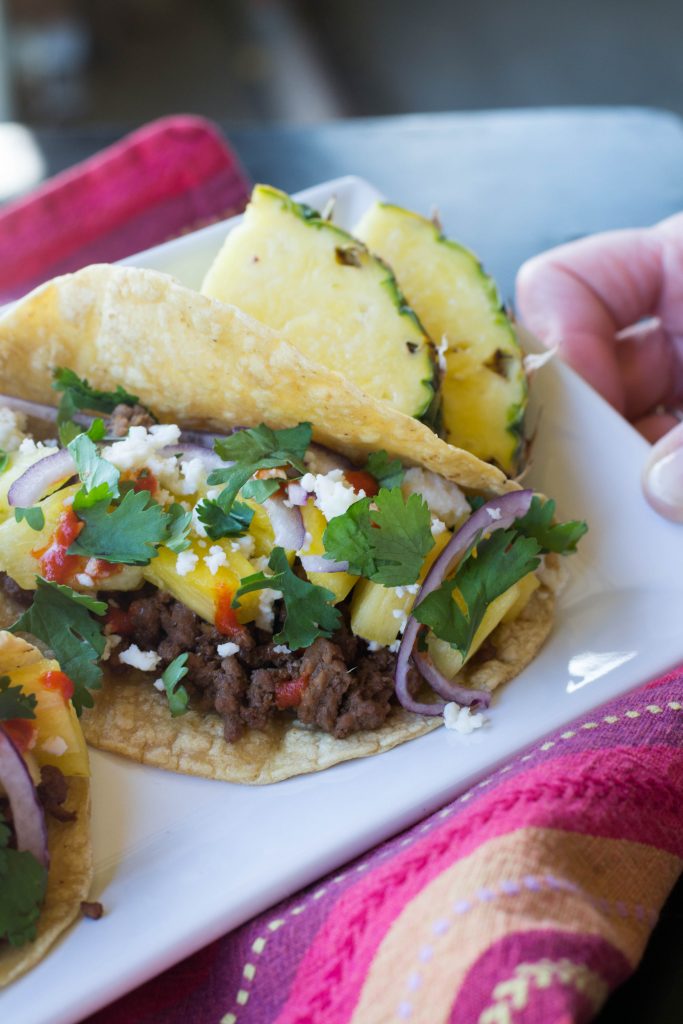 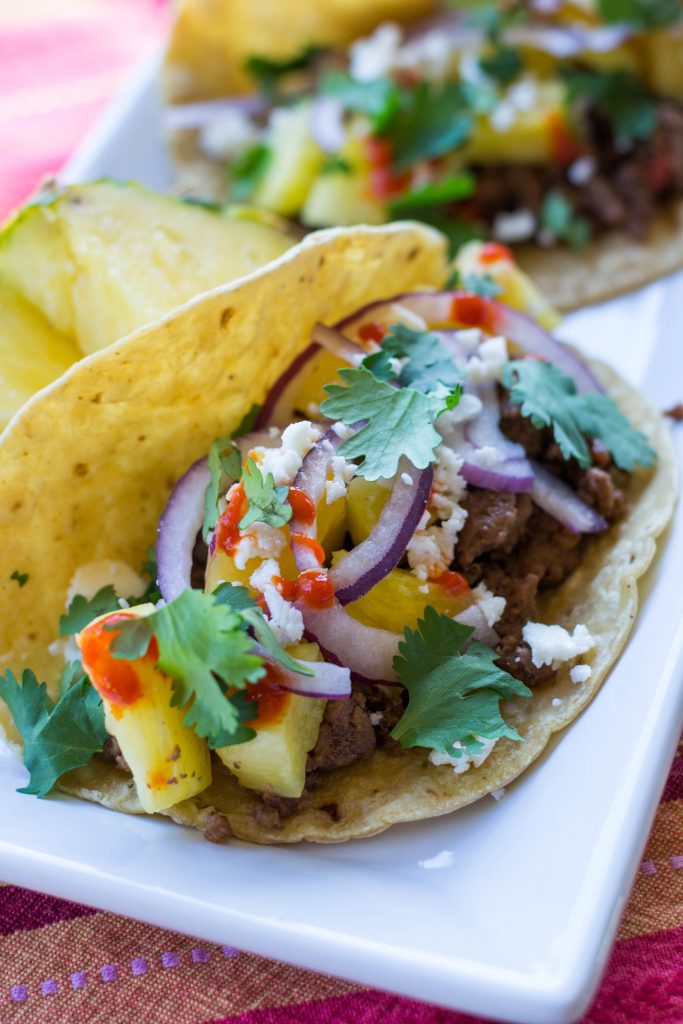 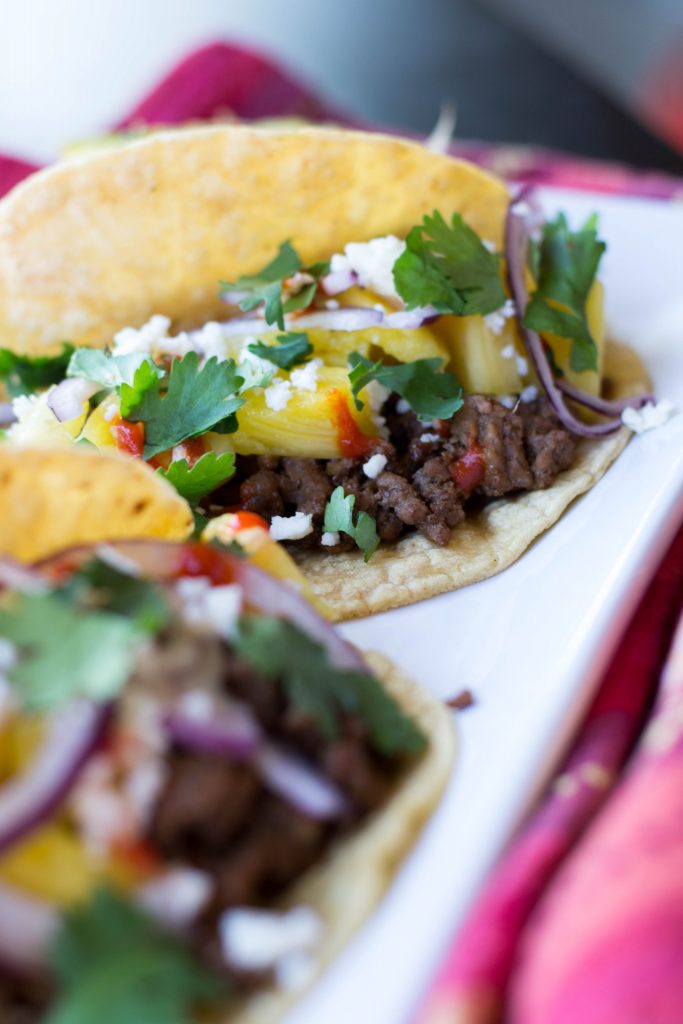 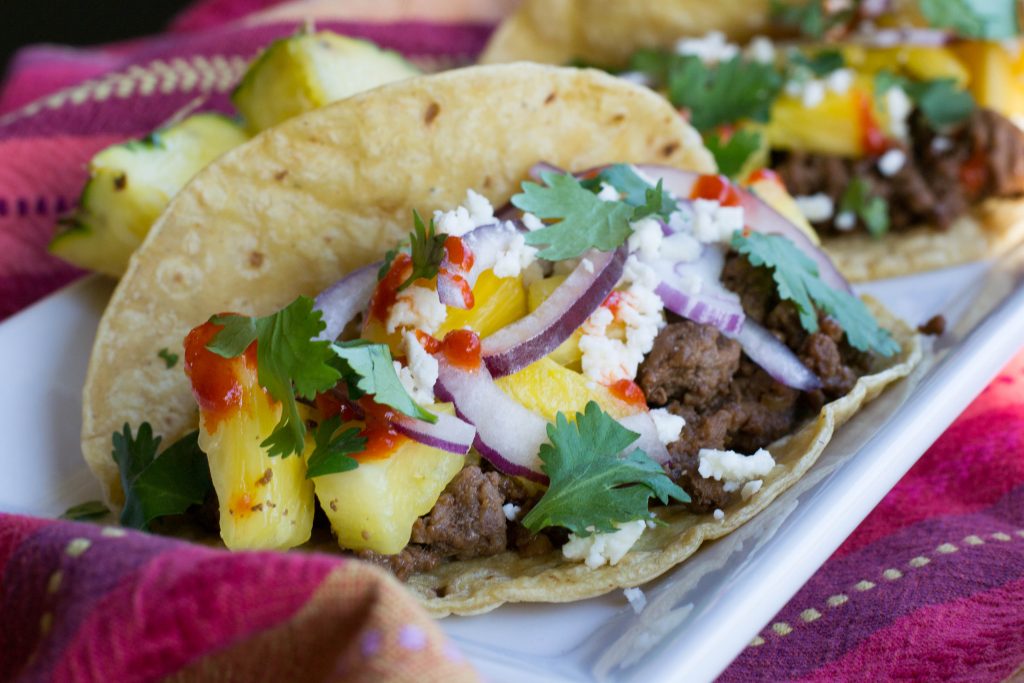 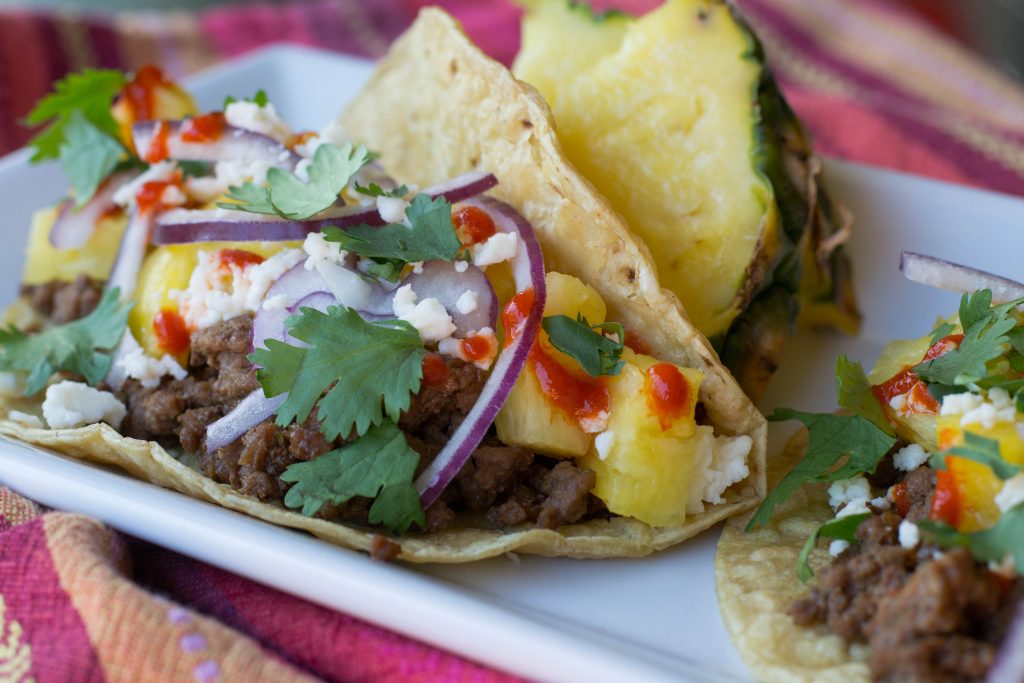 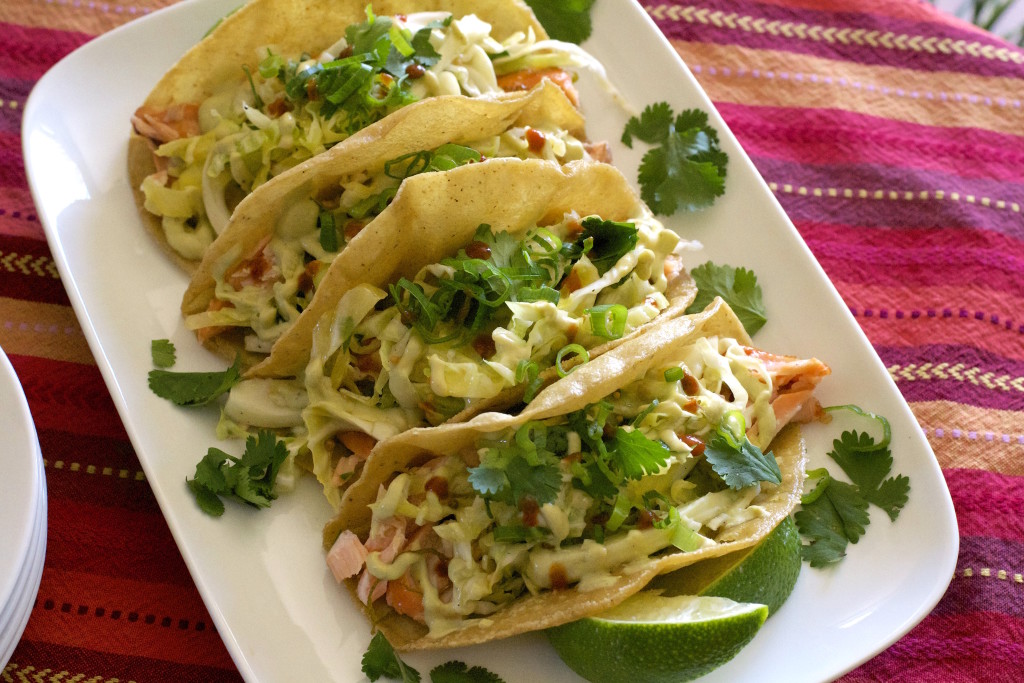 We love fish, but haven’t had it in quite some time. I think salmon is the best…….I usually just bake it and I make a mean cucumber dill sauce to go with it. (that recipe will be for another time). I wanted to do something different.

If you need inspiration for anything, food, crafts, landscaping, home decor, fashion…….and on and on…….hop on over to Pinterest…..follow us while you are there. If you can’t find it there…..it don’t exist!!!! END_OF_DOCUMENT_TOKEN_TO_BE_REPLACED