Looking for a dazzling dessert?…. that is easy and requires no fancy cake decorating skills? Cranberry Orange Bundt Cake is for you!! 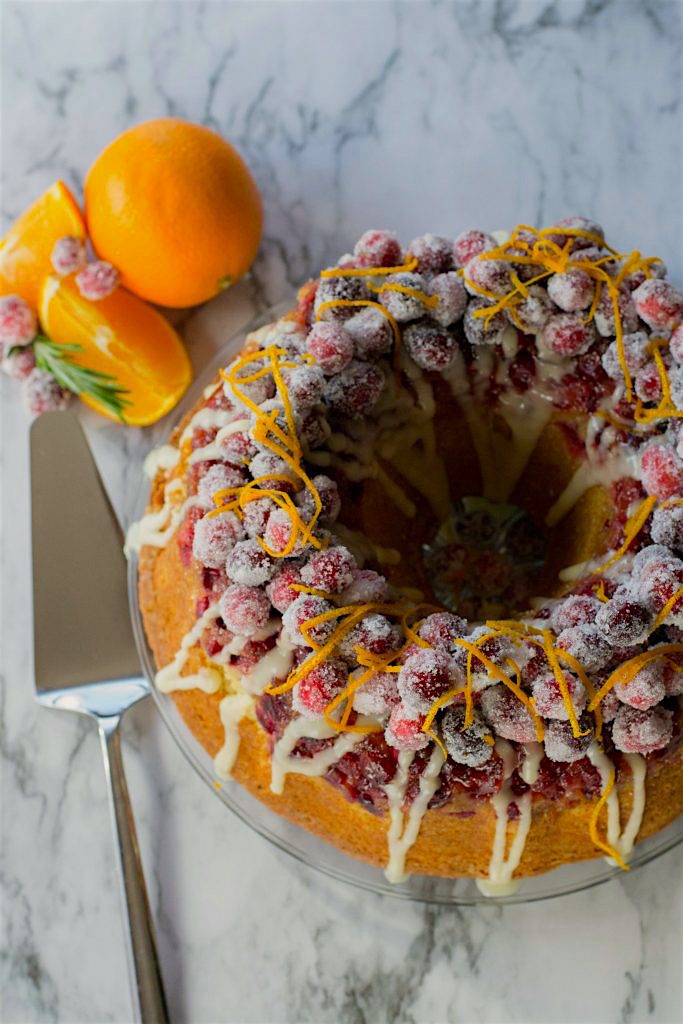 I have made many a bundt cake in my day. Check out these recipes…. Pistachio Pudding Bundt Cake  , Hot Chocolate Bundt Cake, are just a few of my recipes for bundt cakes.

They are easy and require minimal decorating. Usually a drizzle of glaze and you have a beautiful dessert. END_OF_DOCUMENT_TOKEN_TO_BE_REPLACED 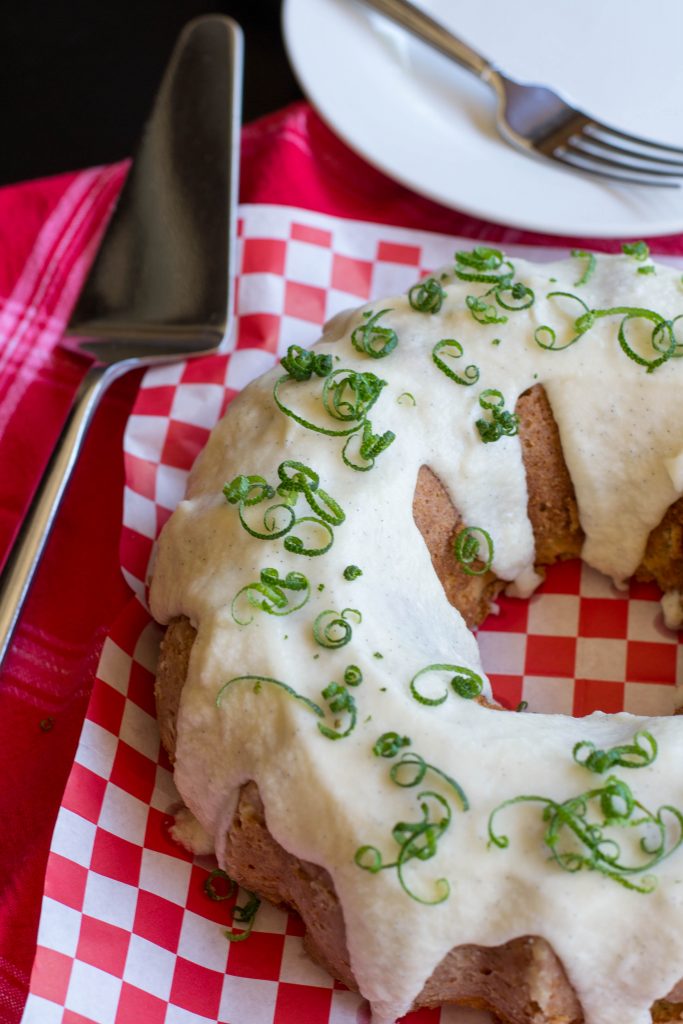 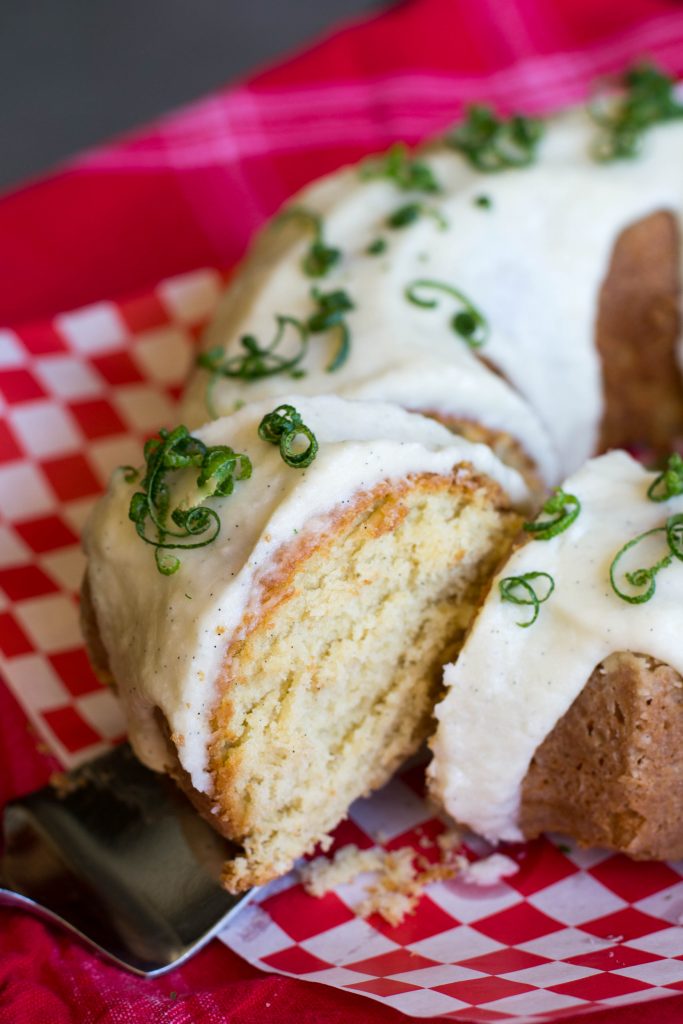 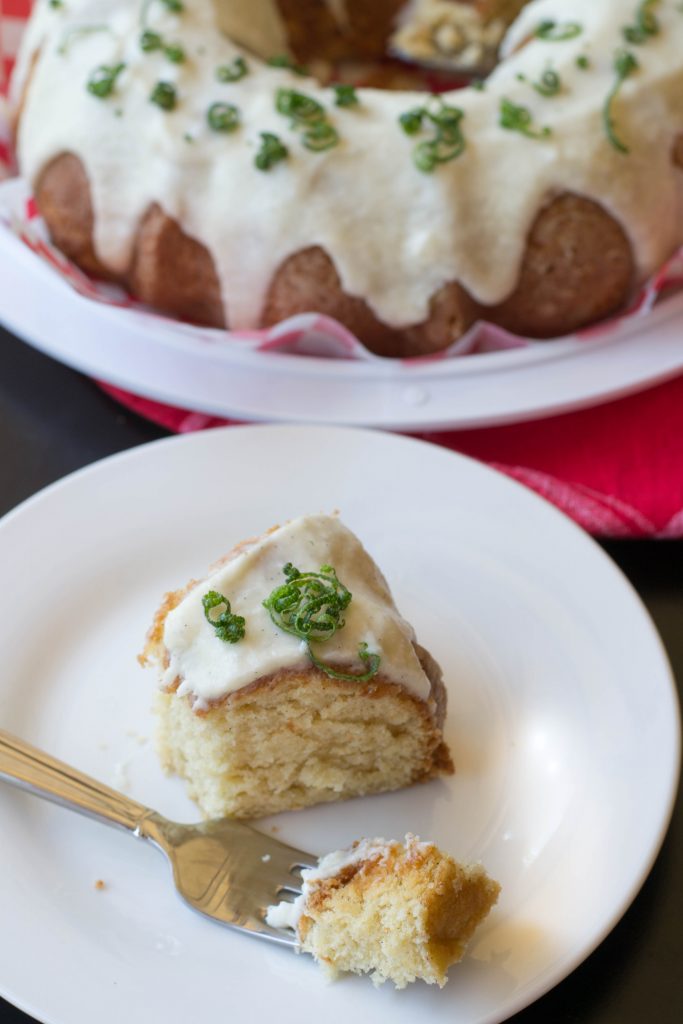 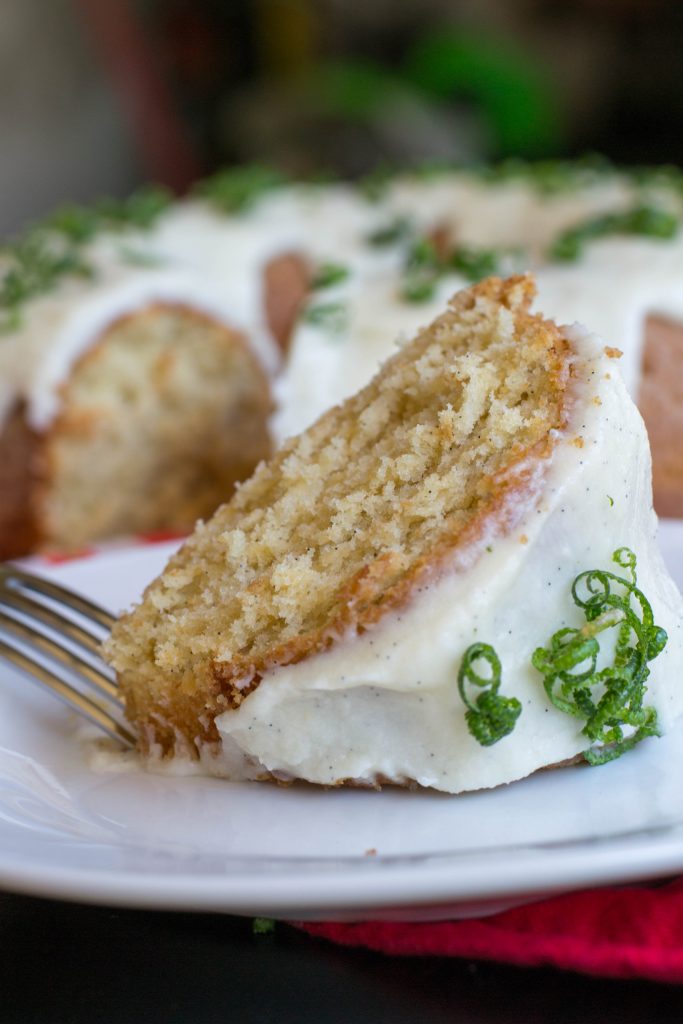 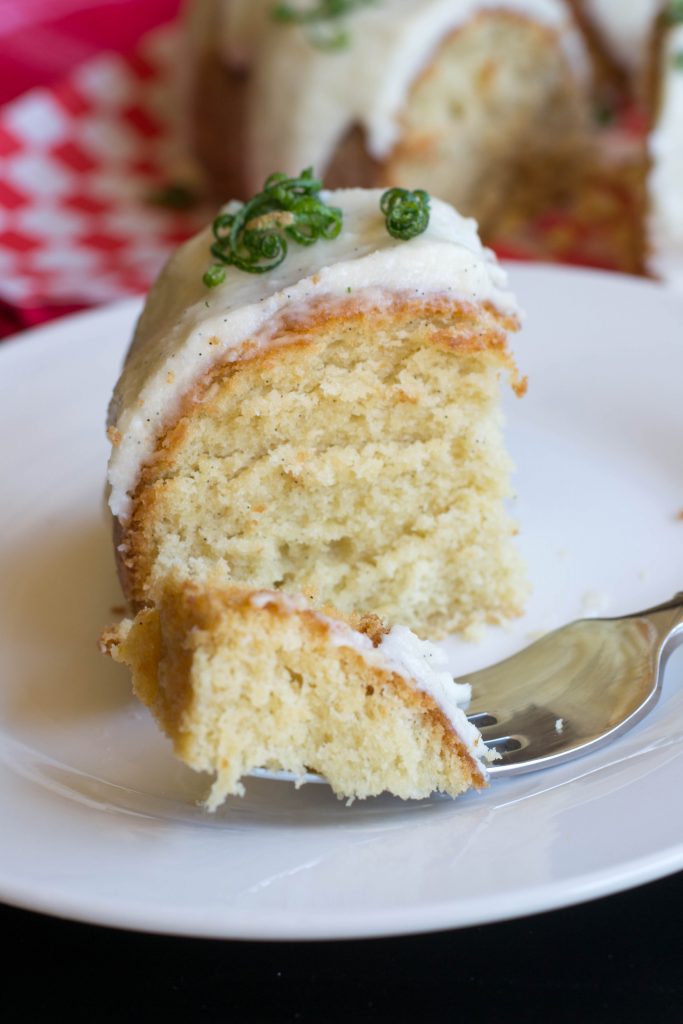 This is a real quick post for a fabulous winter cake………… Hot Chocolate Bundt Cake! 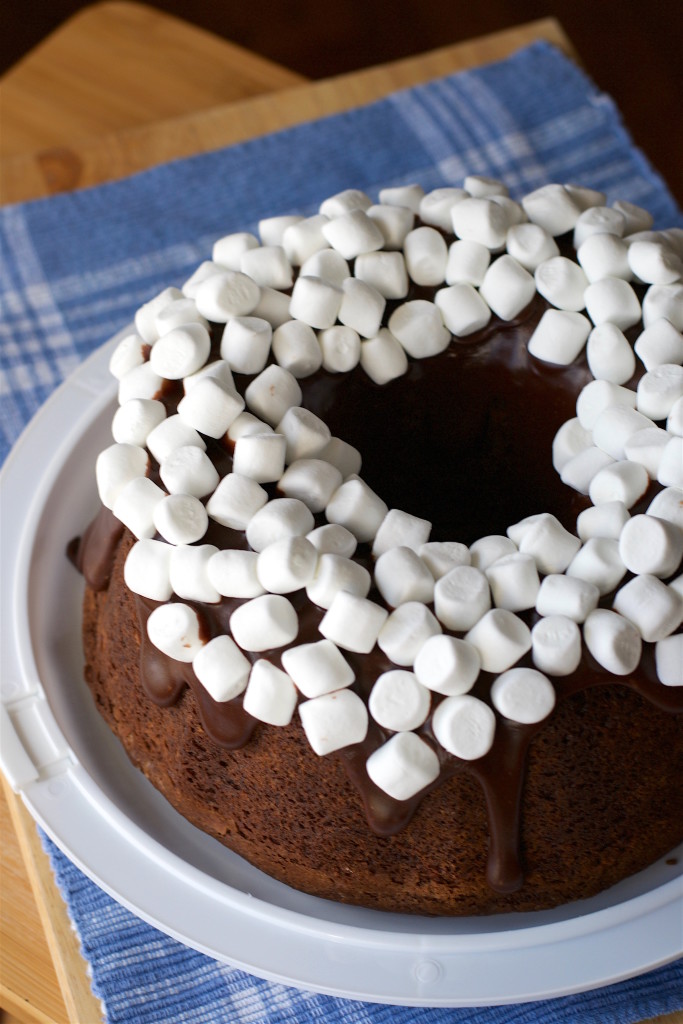 It was #cake monday…….only on a Tuesday cause of MLK Day. I was fresh out of ideas for my cake contribution, until I came across recipes on Pinterest for Hot Chocolate Bundt Cake. END_OF_DOCUMENT_TOKEN_TO_BE_REPLACED