Last official weekend of summer…..final big cookout, the last hurrah!!! But school just started…..you are super busy…..how can you get ready for that last summer fling????  Break out the Instant Pot and in a flash….Instant Pot Dijon Pulled Chicken is your new go-to recipe. 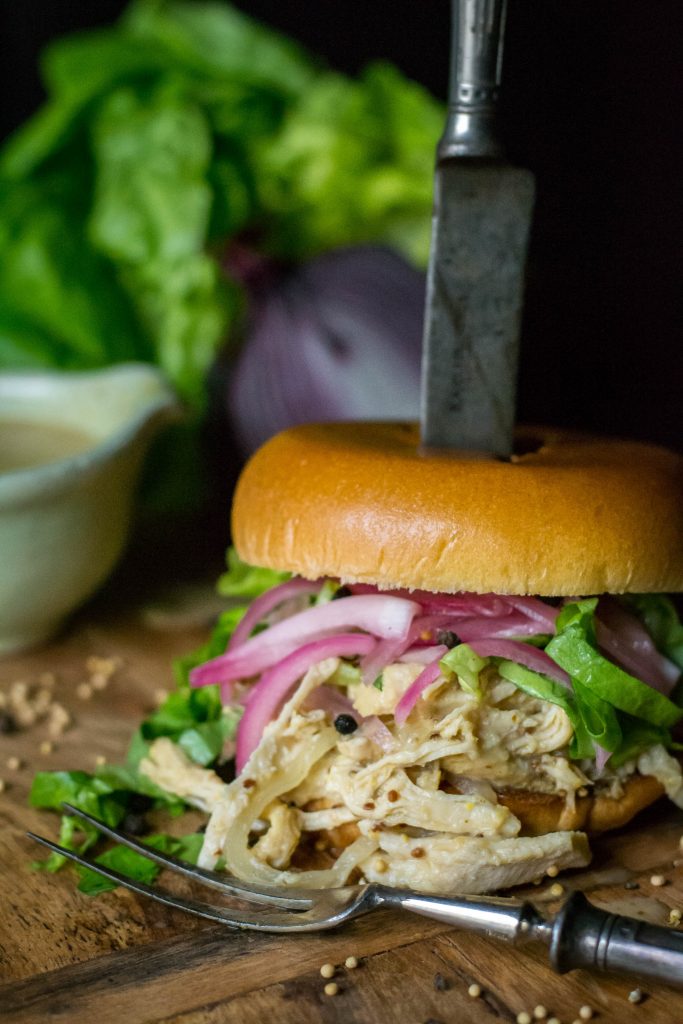 Instant Pots have been a God send to anyone with more things to do than time to do them. I don’t use mine as often as often as I’d like to, but writing a food blog gives me lots of leftovers. Cooking so much, and I must admit I do marathon cooking sessions, making 3 or 4 recipes in a day, we tend to eat pizza and popcorn ……..a lot!!! END_OF_DOCUMENT_TOKEN_TO_BE_REPLACED 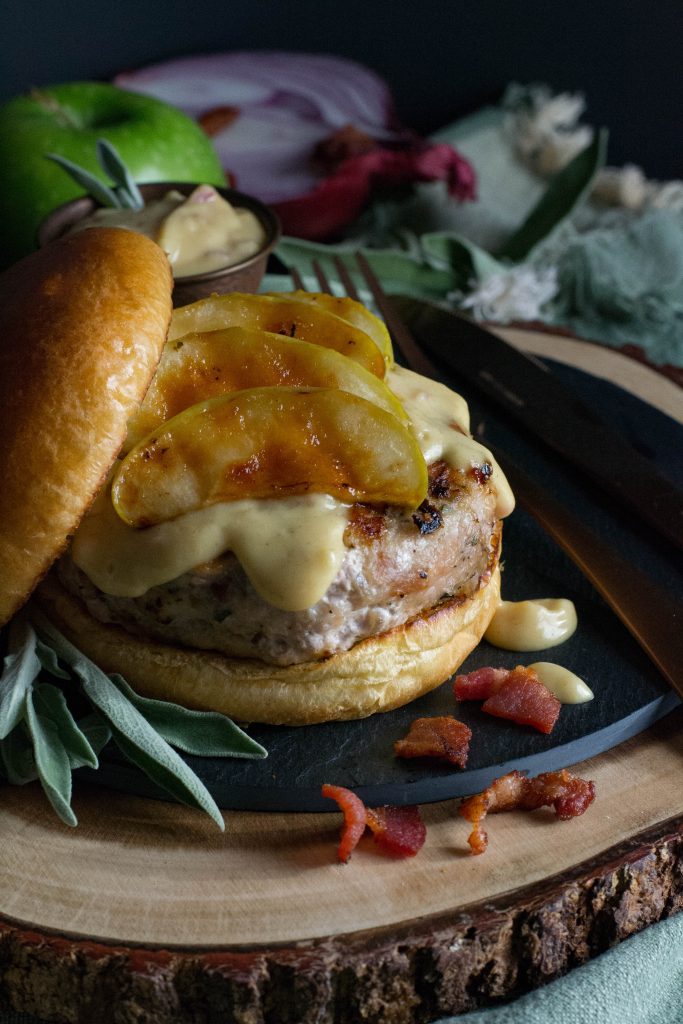 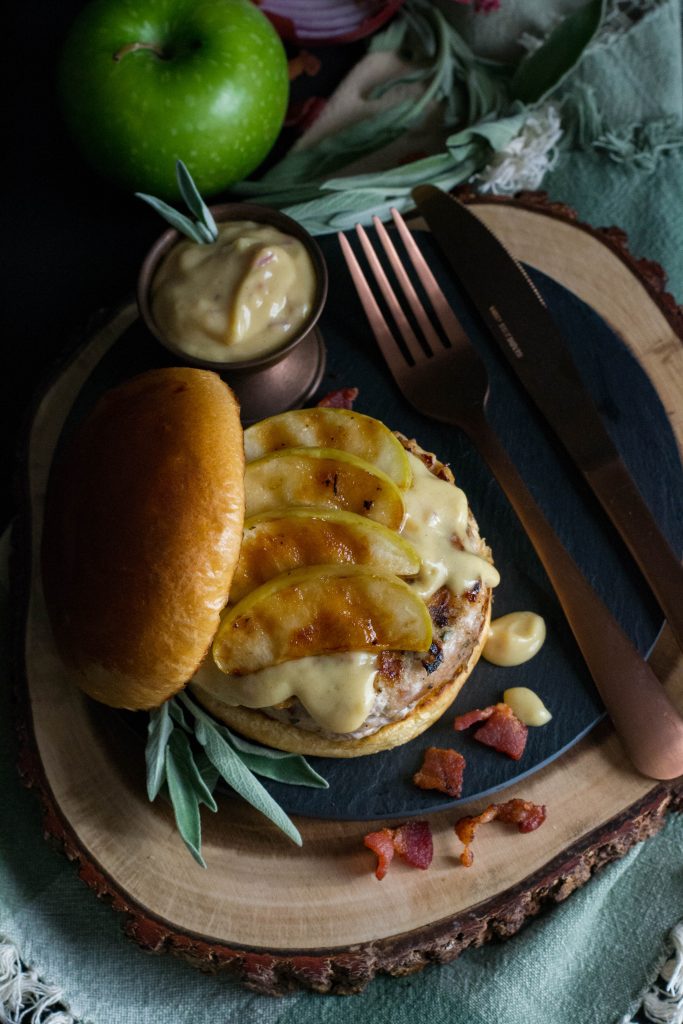 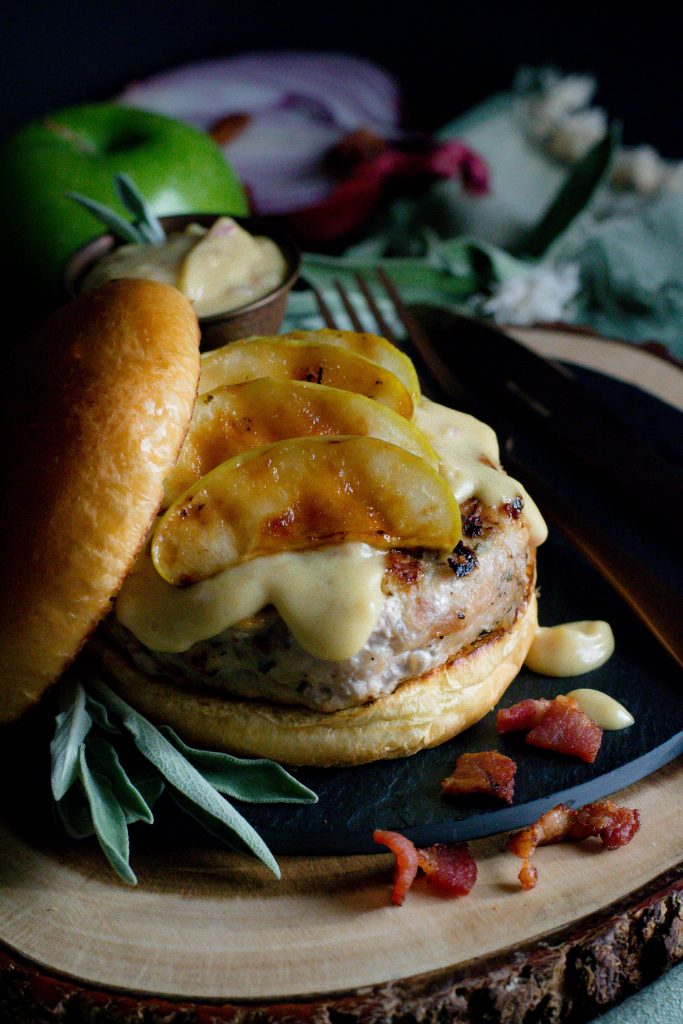 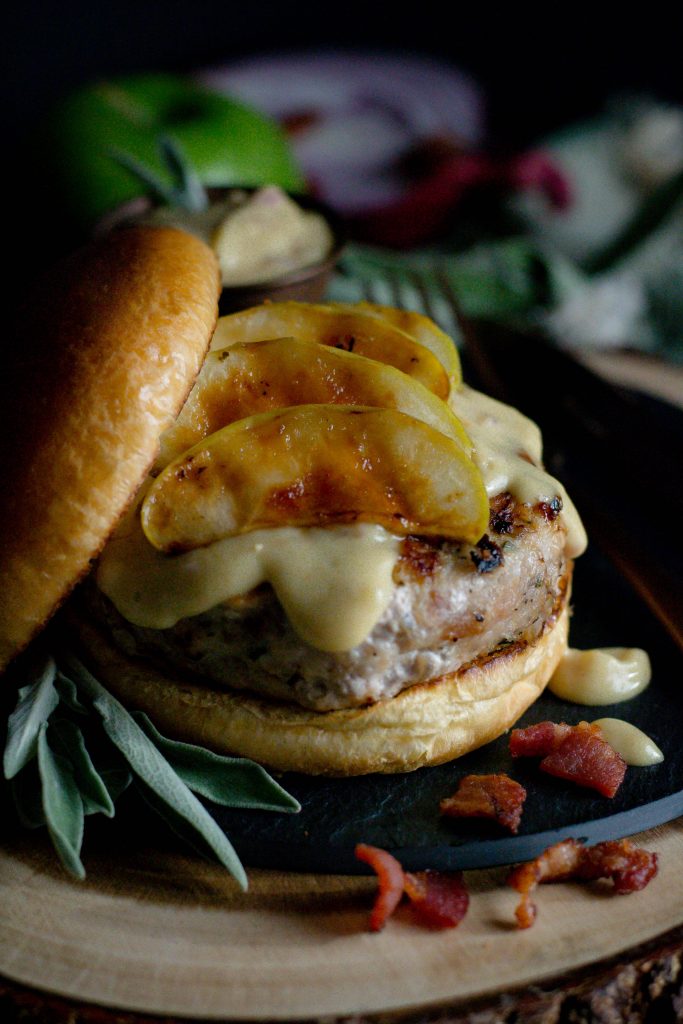 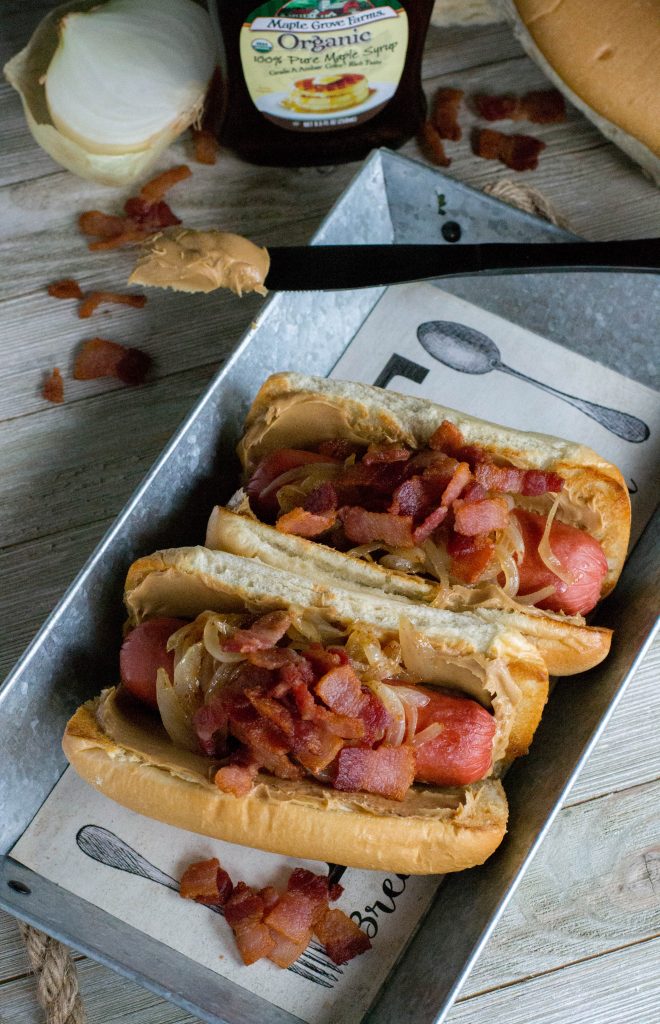 Now, before you phoo phoo this off, think about it…….its peanut butter and bacon, both delicious. Open your I’ll try anything once mind and give this try. END_OF_DOCUMENT_TOKEN_TO_BE_REPLACED