Who has never tried lentils? I until I made Roasted Veggie Lentil Salad would have to say me! 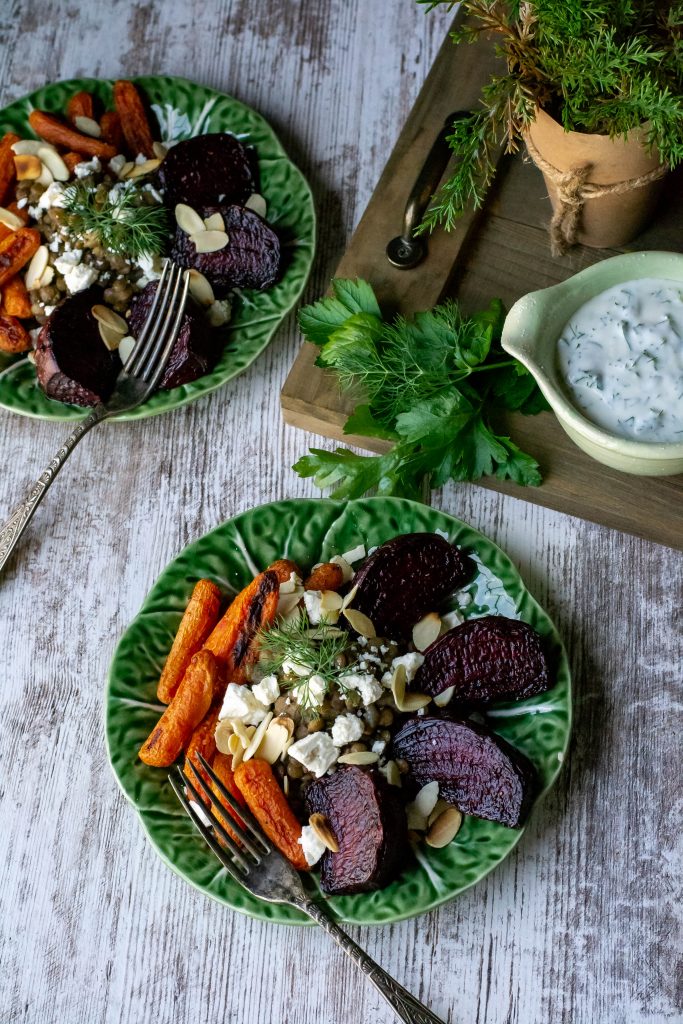 Now that I have tried them I will make them again…and again!!

END_OF_DOCUMENT_TOKEN_TO_BE_REPLACED

These meatballs are the bomb!…… Chile-Cumin Lamb Meatballs is a recipe I got from Epicurious and Chef Seamus Mullen. 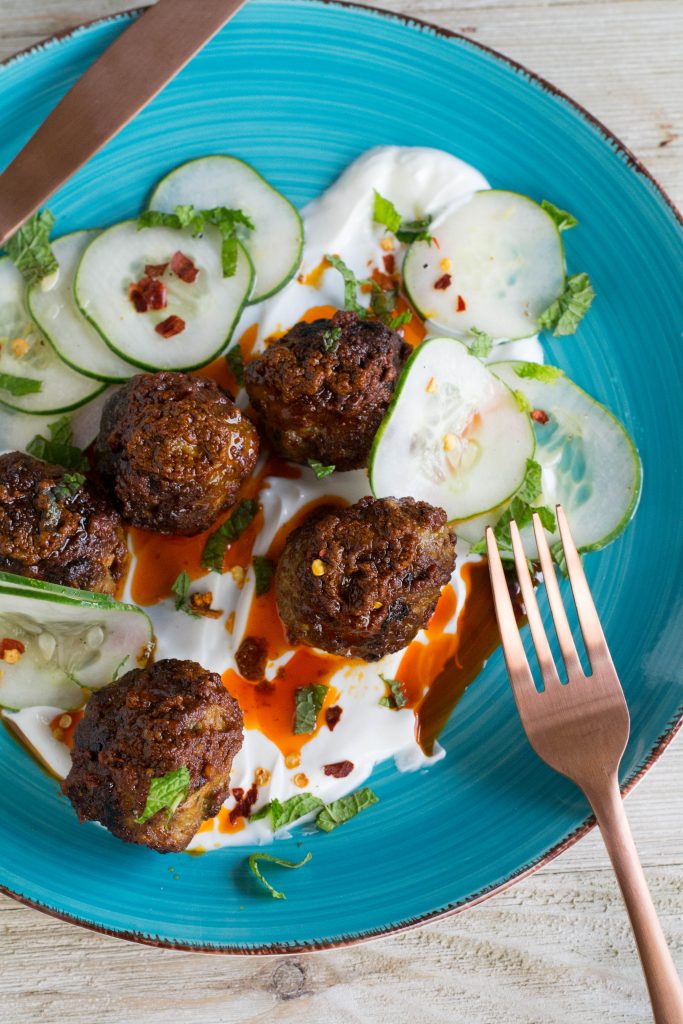 Spicy, smokey, meatballs bursting with flavor. Yogurt and cucumber make a cool and refreshing contrast to the the spicy meatballs. Perfect appetizer or main dish. Chile-Cumin Lamb Meatballs can be made ahead making them a great company recipe. END_OF_DOCUMENT_TOKEN_TO_BE_REPLACED 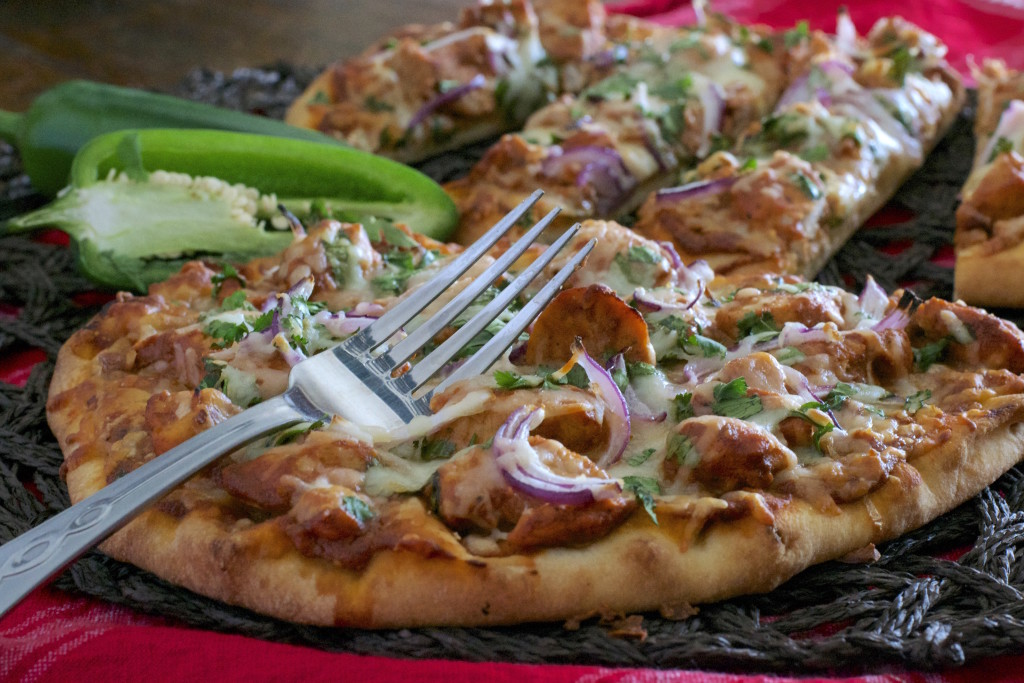 The story goes that a Bangladeshi chef served a dish of traditional Chicken Tikka only to be asked by a British diner, “Where’s the gravy?” The miffed chef tossed in can of creamy tomato soup and spices and responded, “You want gravy? I’ll give you gravy!” The results were spectacular and the Indian/British Chicken Tikka Masala dish was born. END_OF_DOCUMENT_TOKEN_TO_BE_REPLACED