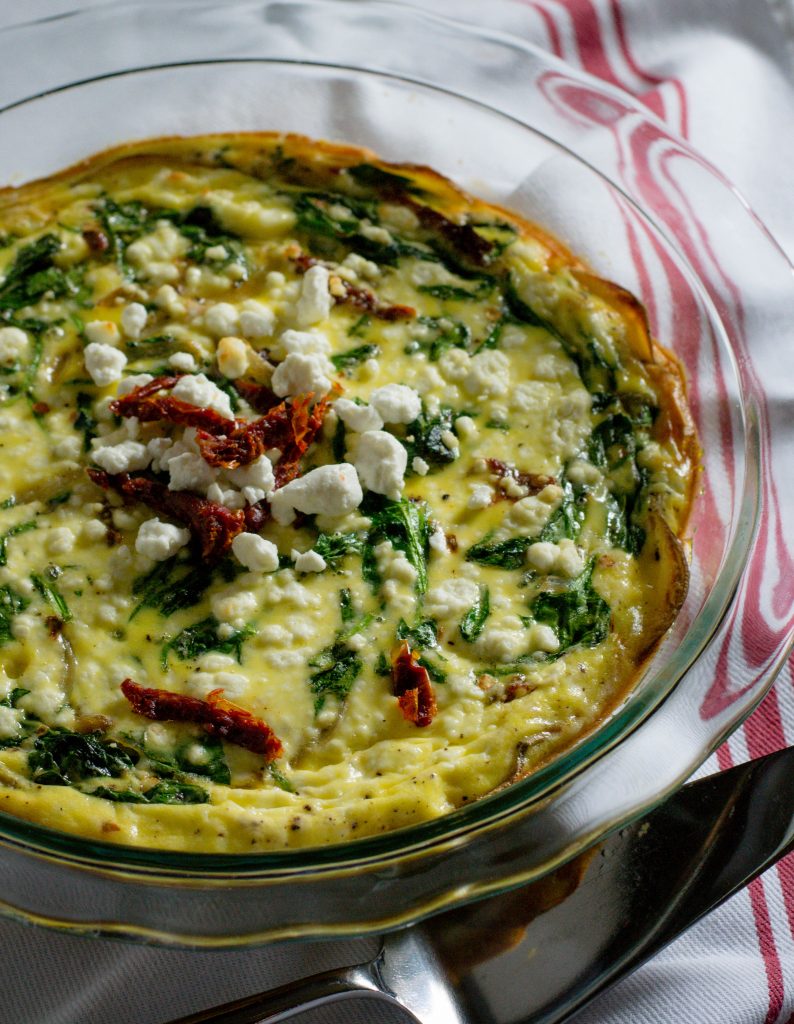 I have always liked quiche, whether for breakfast, brunch or a light dinner. For breakfast or brunch, just add some toast or fresh fruit. For dinner a nice green salad. END_OF_DOCUMENT_TOKEN_TO_BE_REPLACED

Everything old is new again. I’m bringing back Quiche ……. Quiche Lorraine that is…… 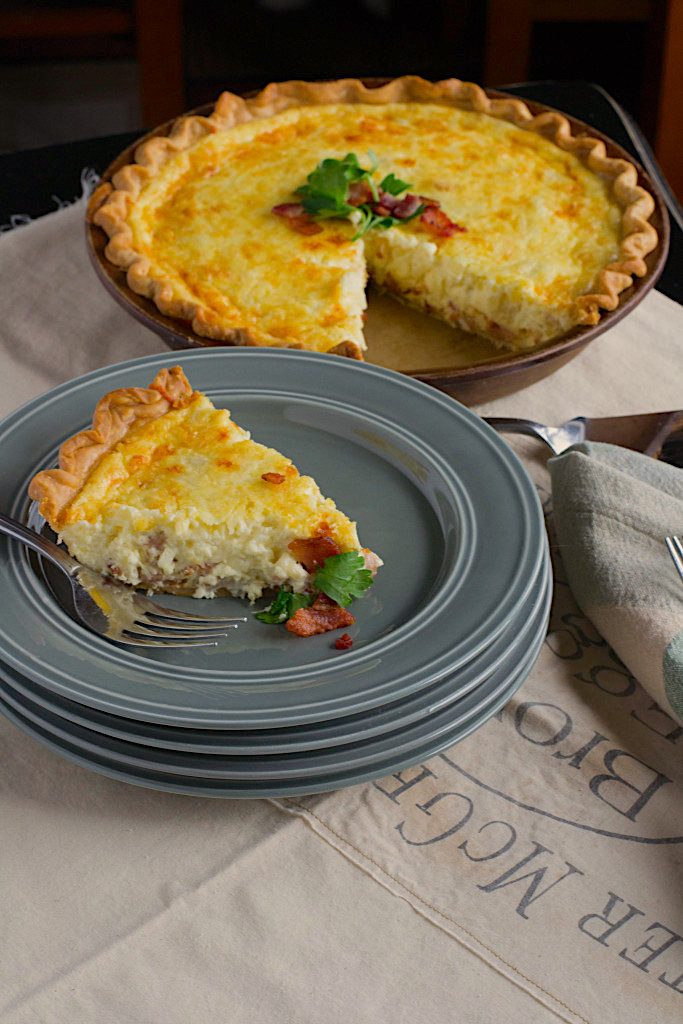 Quiche is a savory custard with cheese, meat, seafood, and/or vegetables. It is part of French cuisine (right up my alley) and is served hot or cold. END_OF_DOCUMENT_TOKEN_TO_BE_REPLACED

No matter how un-fall like this sounds…..I do not like Apple Cider. This time of year is all about apple cider donuts……well, how about Cinnamon Apple Donuts instead. 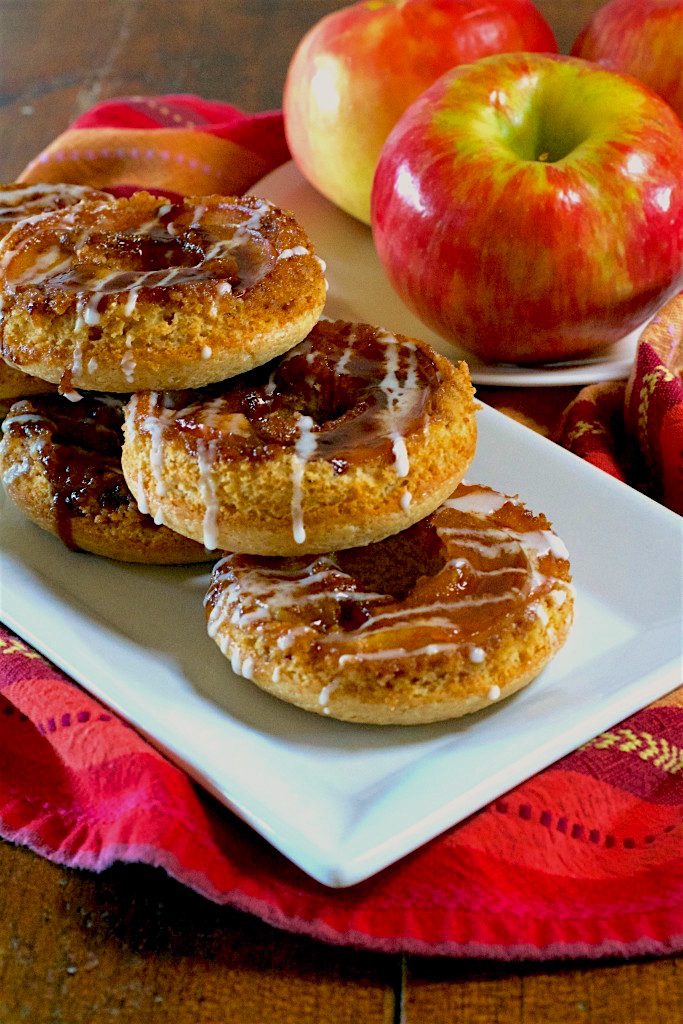 I was just sitting on the computer…..well not really sitting on it…..that would be a problem,….sitting at it, when I really wanted a donut!!

I used to work, as I have told before, in a grocery store bakery. While I was not the donut maker, a lovely woman named Charlene was. All her donuts were made from scratch and were the best donuts I have ever had! END_OF_DOCUMENT_TOKEN_TO_BE_REPLACED