In keeping with the theme of Bars, and no not the local tavern. Brat Bar with Bacon Relish is an extension of our last post, Party Condiment Bar. 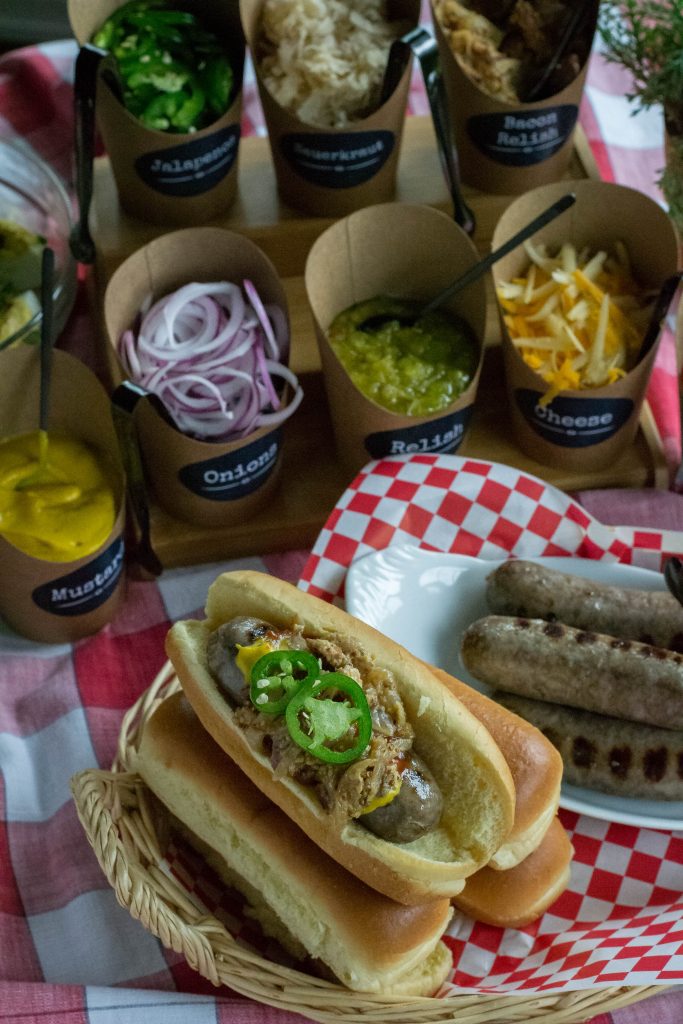 If you have great condiments, you need something to put them on. Summer is for grilling and brat are perfect for grilling. Boil them in some beer, and they are ready to go. Place your brats in a pan large enough to hold them and cover them with beer. Add some onions, peppercorns, and even green peppers for additional flavor. END_OF_DOCUMENT_TOKEN_TO_BE_REPLACED 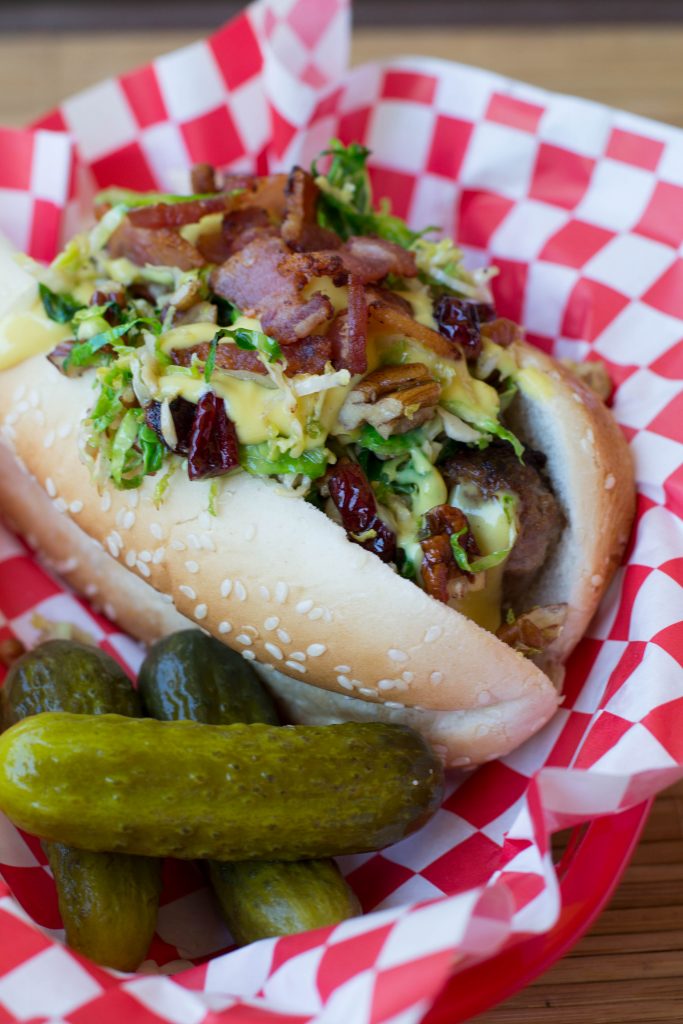 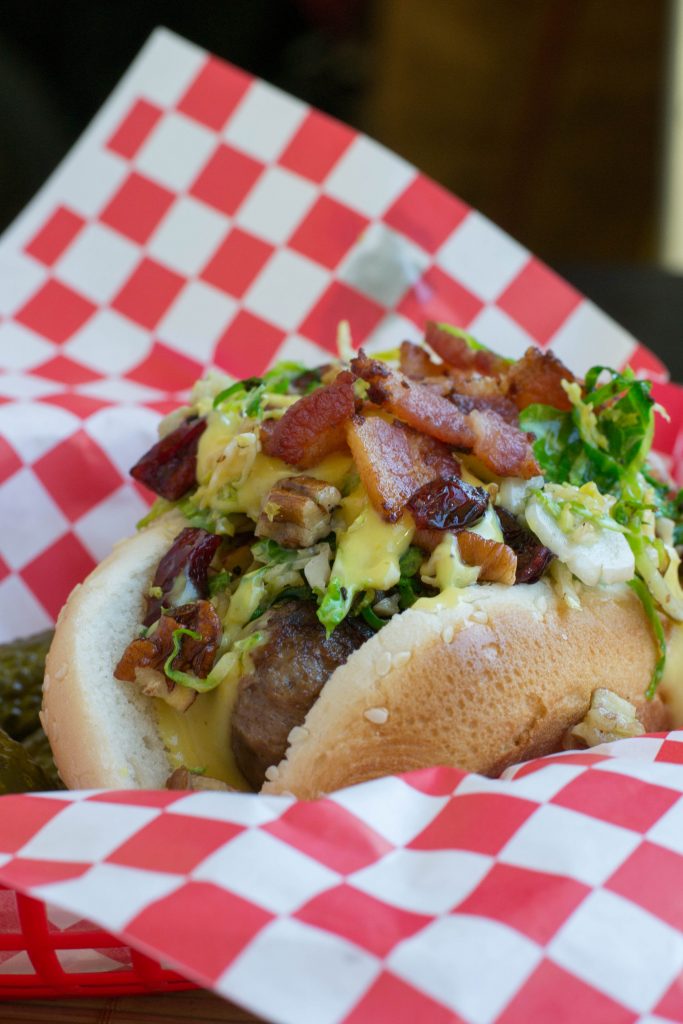 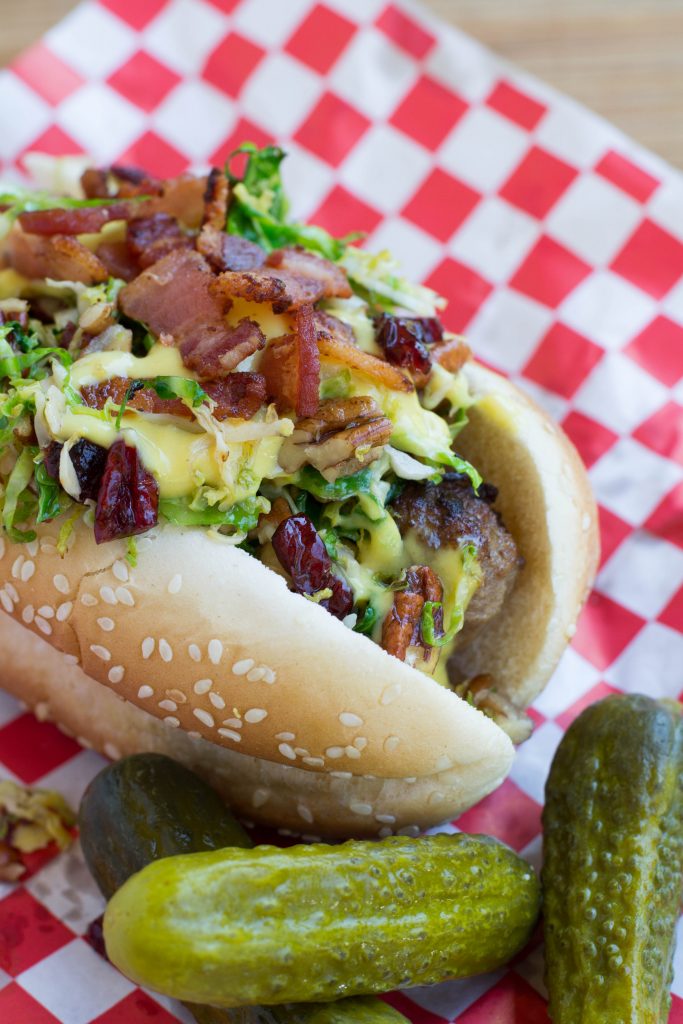 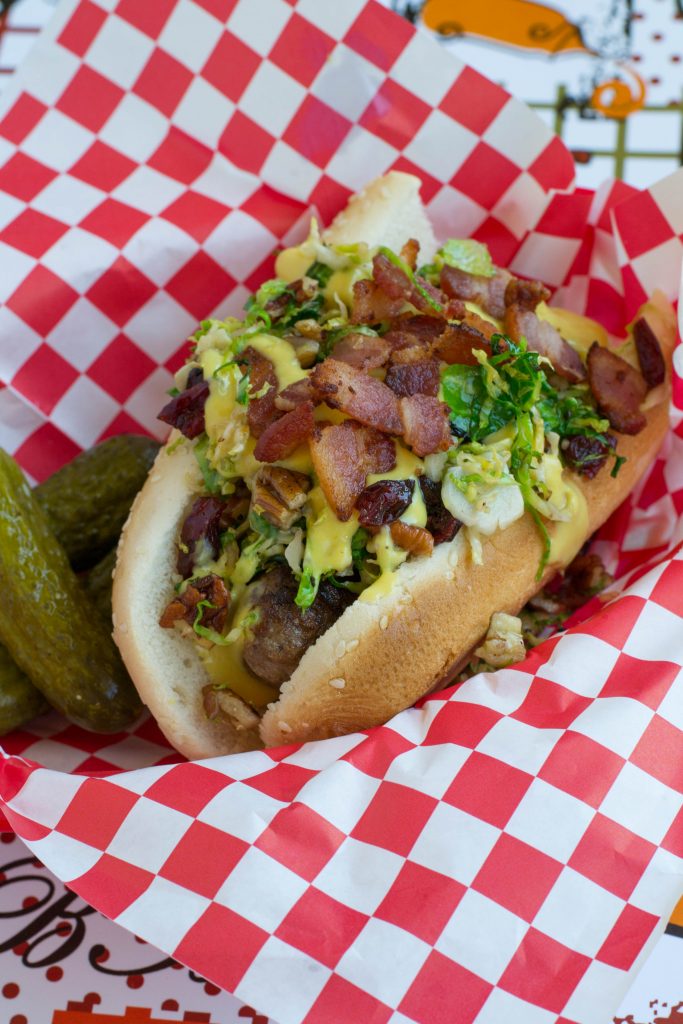 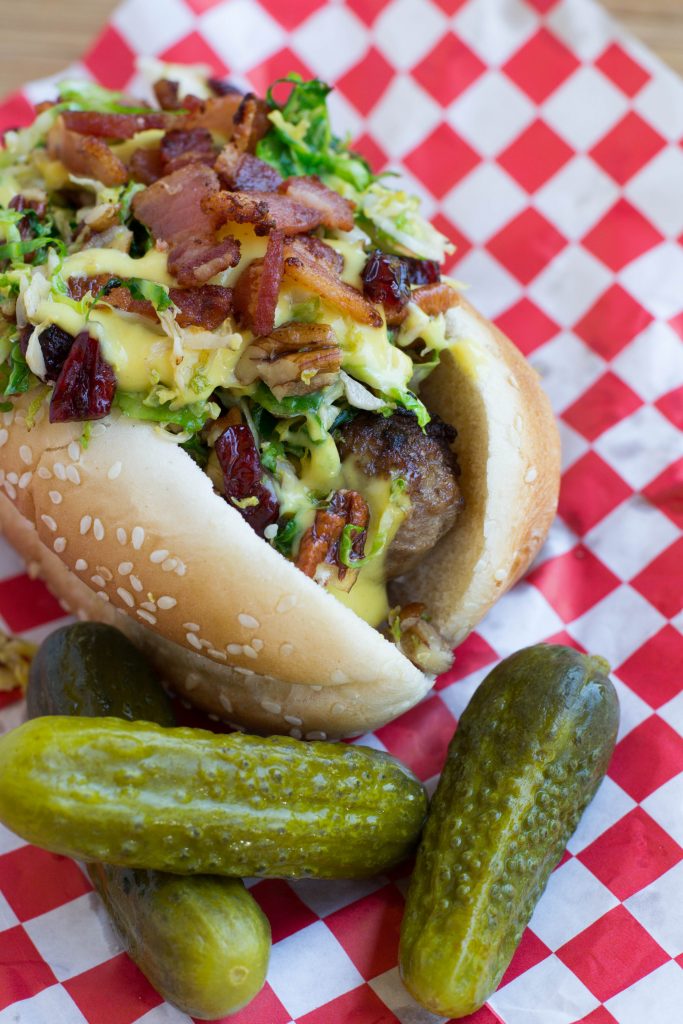 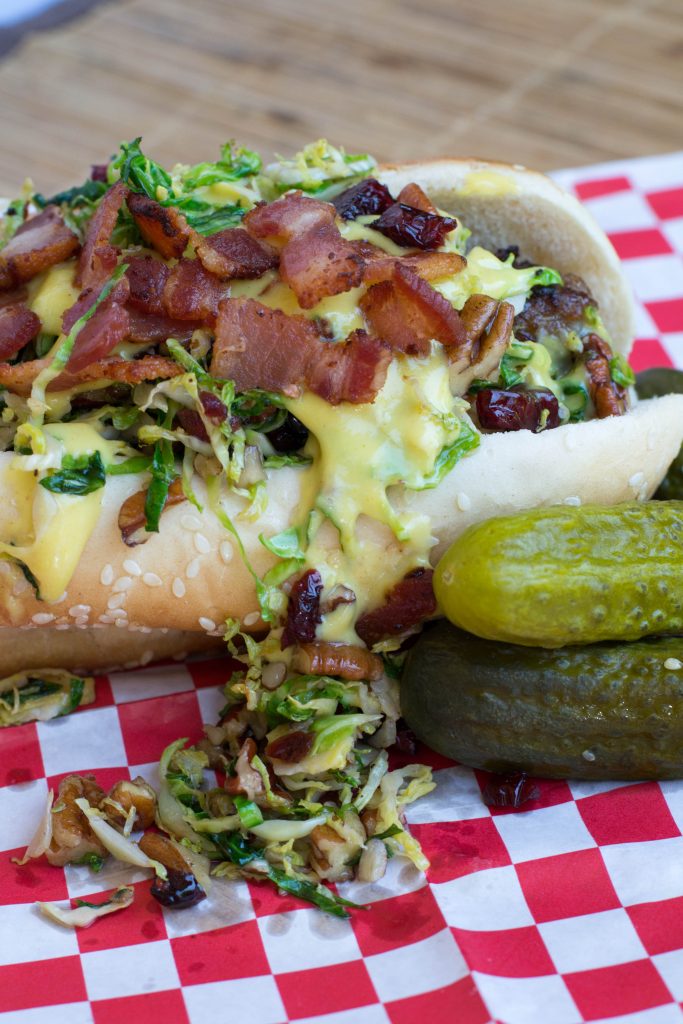 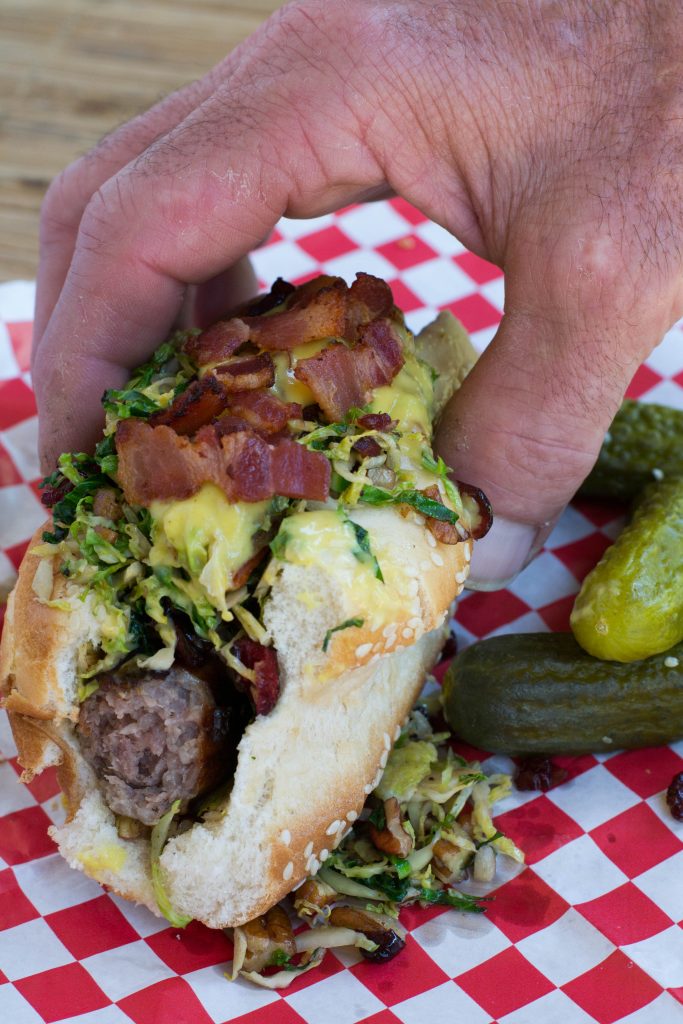 I normally don’t post this soon after I make a recipe ……..but Bratwurst Minestrone just couldn’t wait! 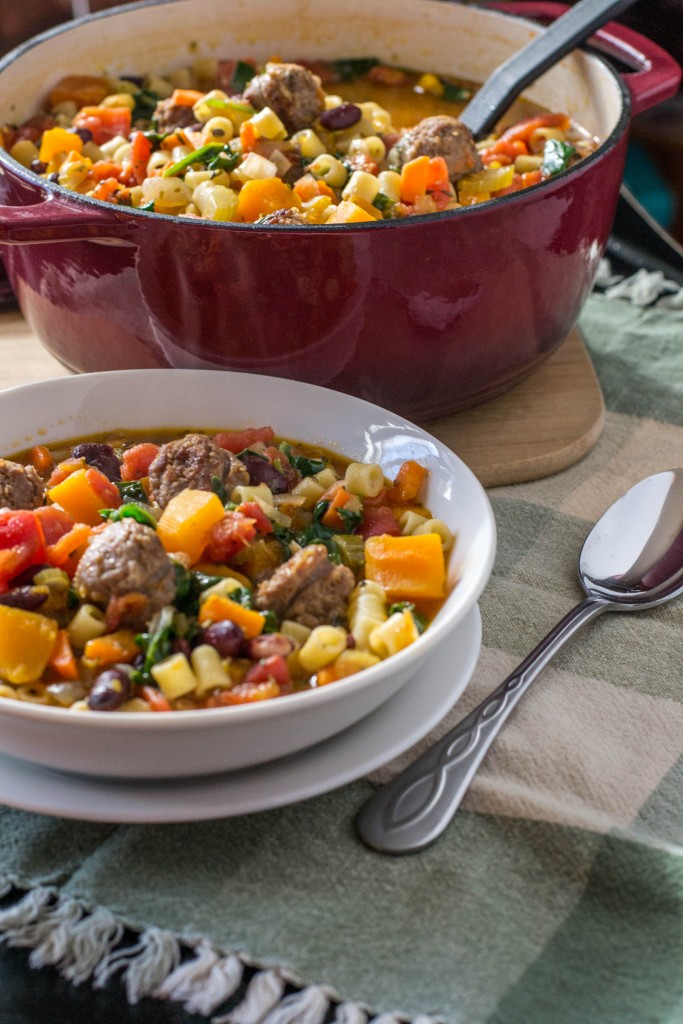 It is absolutely freezing today…….with wind chill it feels like -13……thats right minus! So, it’s the perfect day for soup. END_OF_DOCUMENT_TOKEN_TO_BE_REPLACED