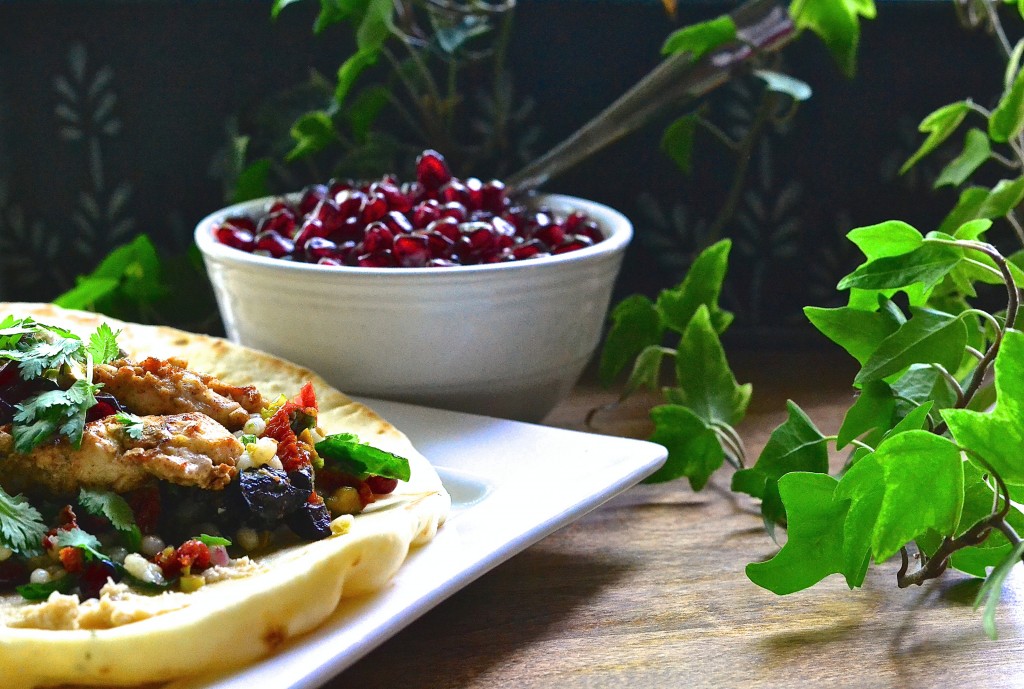 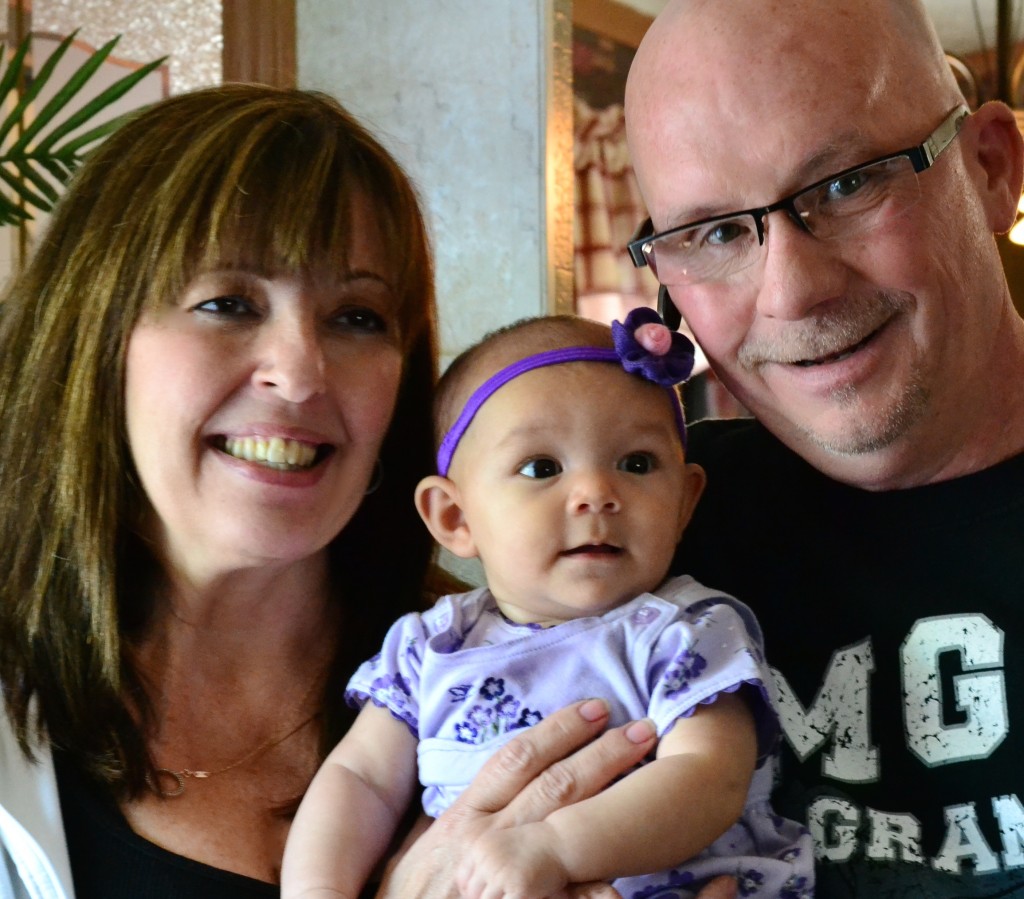 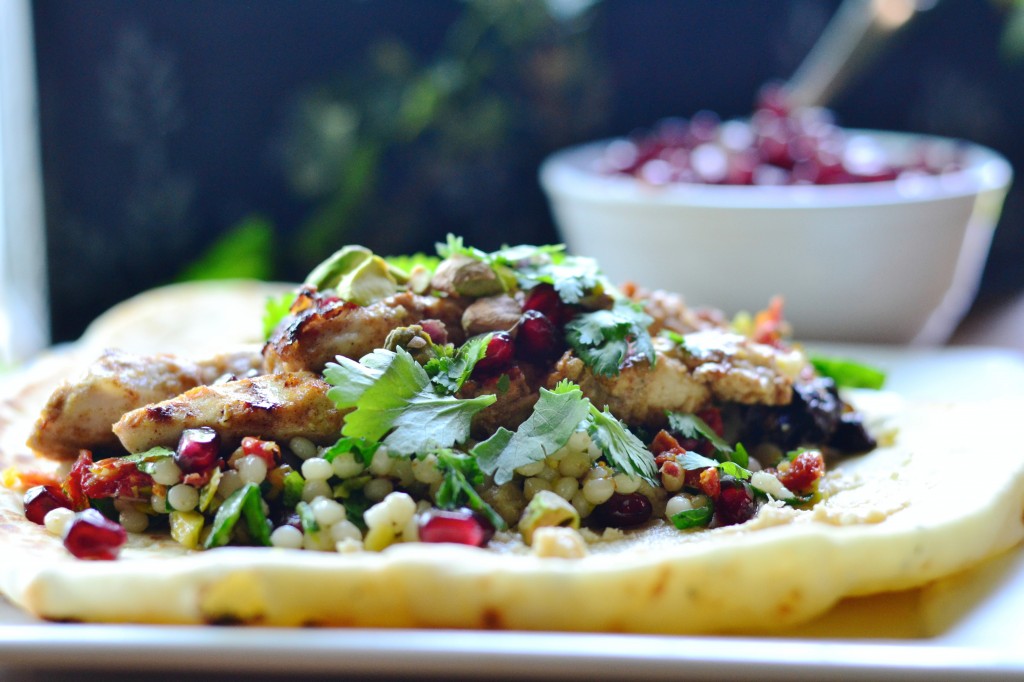 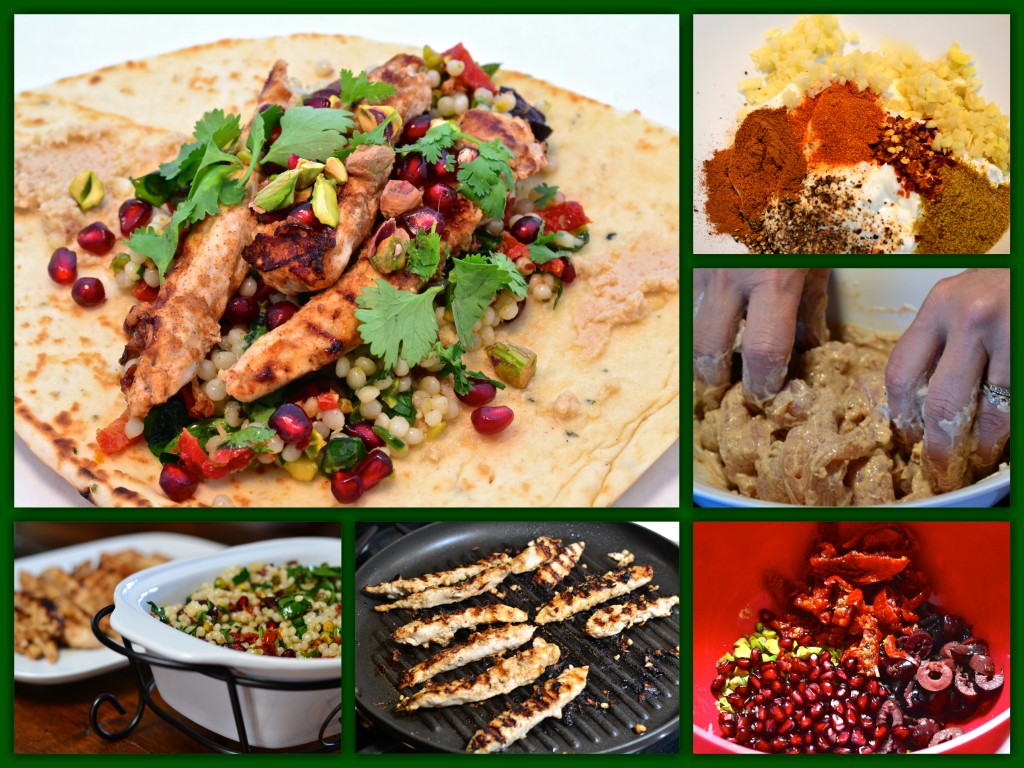 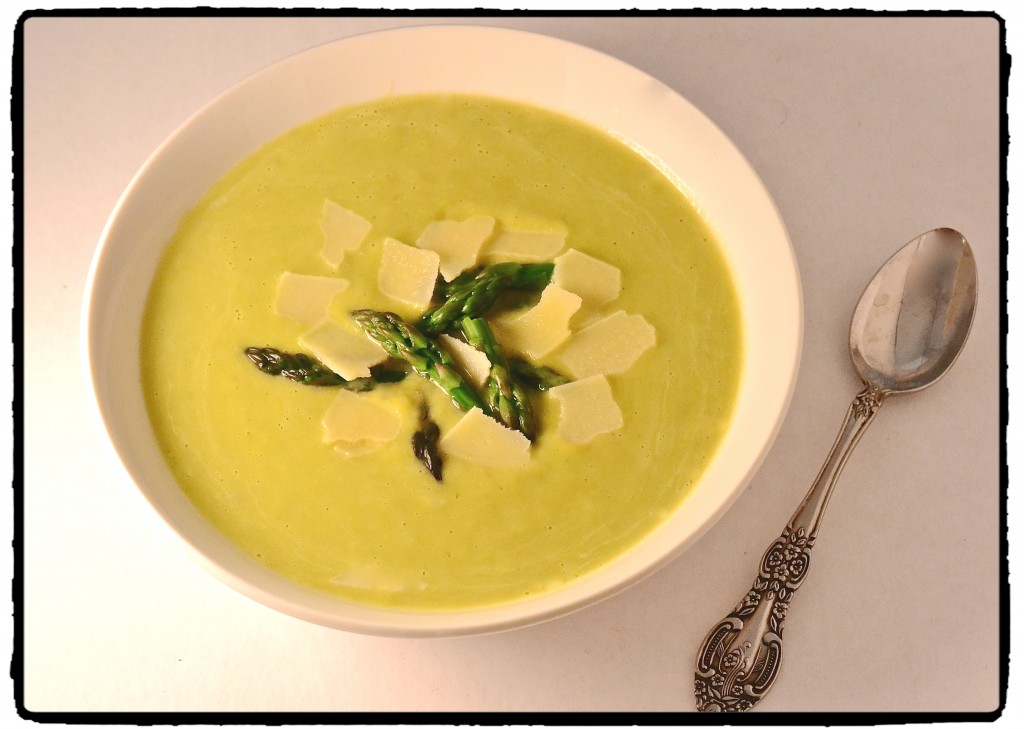 Cream of Asparagus Soup……….even the name sounds silky and elegant. That is just what this soup is, and it has no cream in it………What you say no cream?????

I know I was amazed too! I have made plenty of cream soup, but they have all got their creaminess from heavy cream. But heavy cream has a lot of calories, and a lot of fat so, what to do to reduce that??

I have seen recipes what have used instant potatoes to thicken soups, so I wondered if a regular potato would work. Low and behold it did! Adding some onion and garlic to the asparagus gave it just the right underlying taste. The only other thing it needed was salt and pepper. 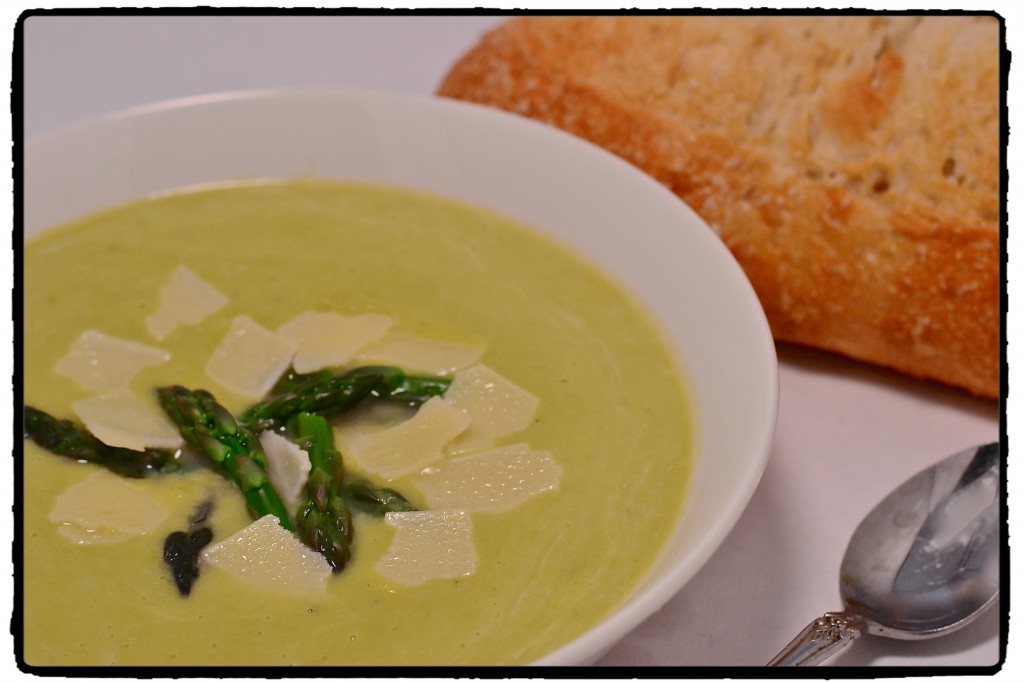 Now, I have have one of those handy immersion blenders, and next to my Kitchen Aide stand mixer, it is one of the best gadgets I own. It works like a blender but with NO, I repeat, No big mess to cleanup after, just plug it in, stick it in your pan, and blend away. There are many versions on the market, do yourself a favor and get one…….. you won’t be sorry.

Now, I did want to add just a touch of cream with out using cream, so sour cream (low-fat) is a great substitute. You just need a small amount to make a big impact.

I garnished the soup with some beautiful reserved asparagus tips that I blanched until just tender crisp, and just a few slivers of parmesan cheese.

Serve it with a rustic loaf of French bread, and it’s a great light lunch or dinner.

Of course, as always if you have your own asparagus …………….Yum! I am still gushing over ours, it is fabulous! 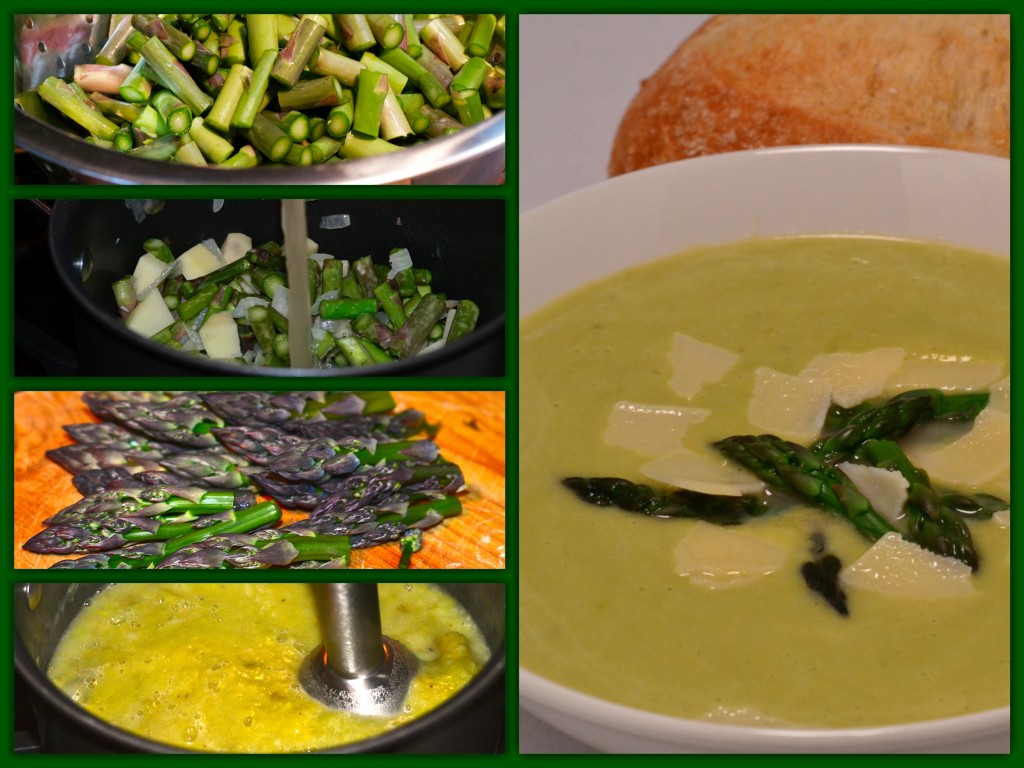 Cream Soup with out the cream!

It is so nice to be able to say Springtime in a post and recipe……….Springtime Asparagus Pasta………has a nice ring to it doesn’t it? 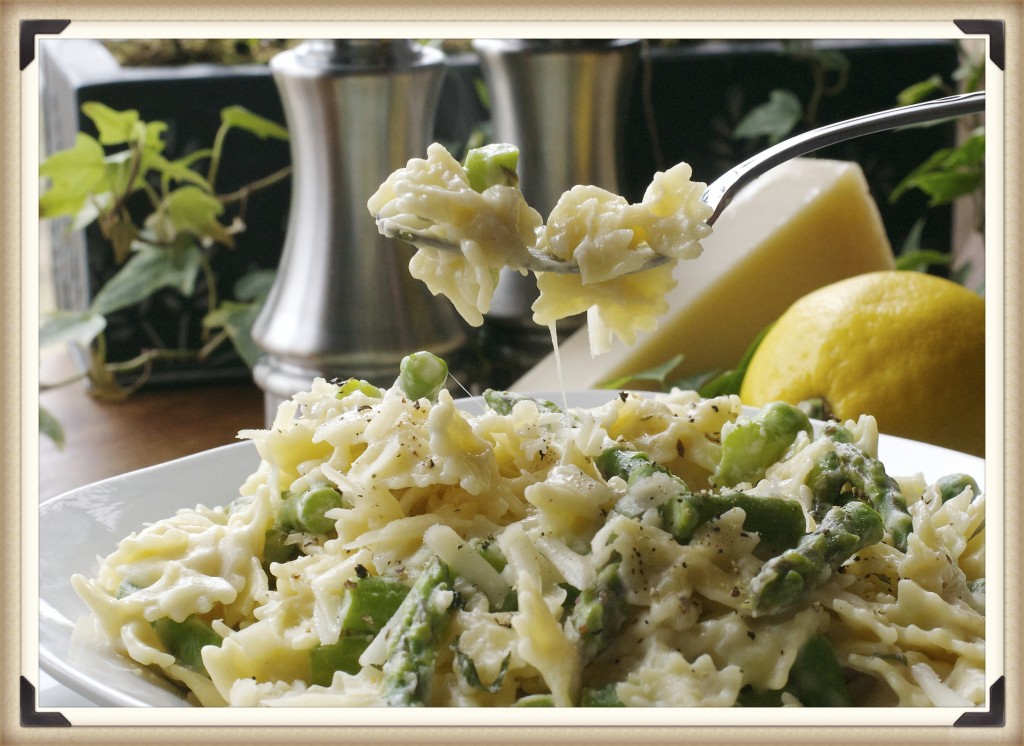 Without further ado ………..I need to say how proud I am of my husband Tim for all the beautiful pictures you see here on What the “Forks” for Dinner?. He has taken our pictures from ok to fabulous! We are both learning from this experience, but Tim is really turning into a wonderful photographer. I am amazed by him everyday………so “Thank You” Honey for helping make this dream a reality…………Besides isn’t he cute??? (see below) 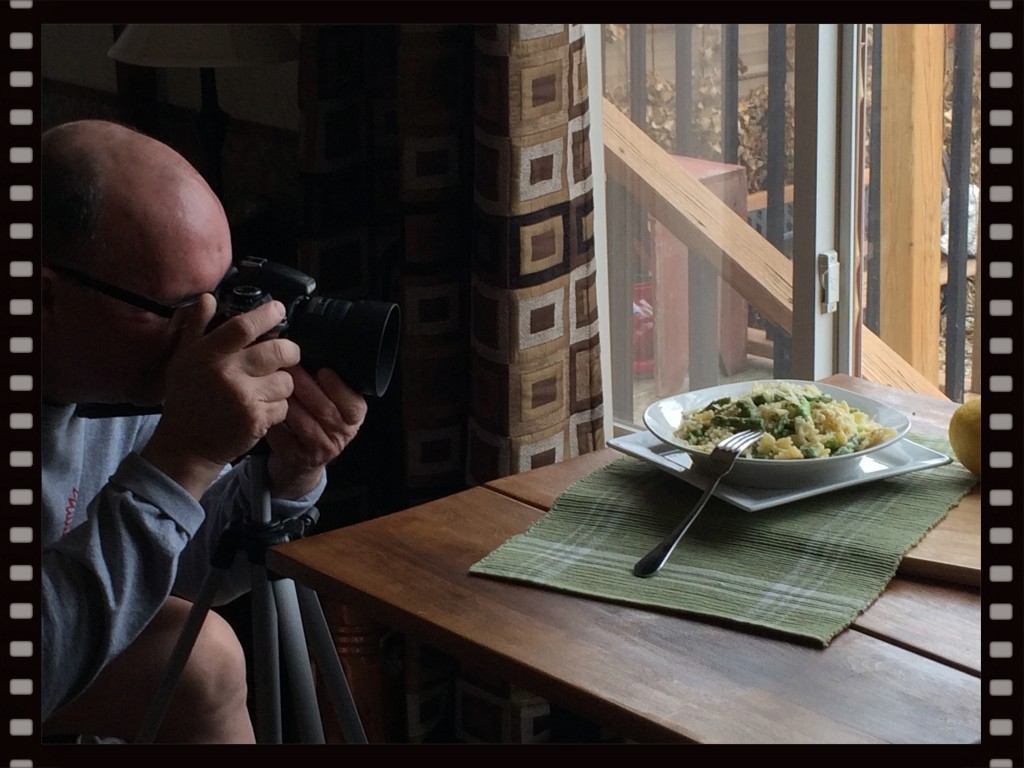